MLBB TO COLLABORATE WITH STAR WARS? 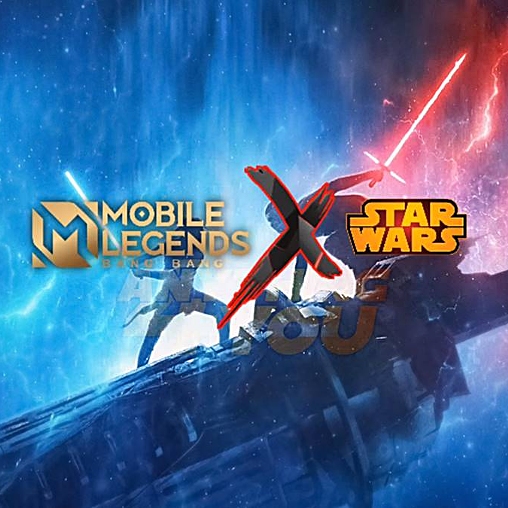 This issue arose after several leakers leaked some of the content of their collaboration. One of them is the Melona ML Youtube account. In the video, Melona ML reveals several Mobile Legends heroes who will get special skins such as Miya who will get Jannah's skin, Eudora with Rey skin, Balmond with Chewbacca skin, Cyclops with R2D2 skin and Argus who will get Darth Vader skin.

Regarding this issue, one of the Instagram accounts that often leaked information about the Mobile Legends game leak opened his voice. According to an Instagram account with the name @devclovedmlbb, the collaboration between Mobile Legends and Star Wars is still not official from Moonton. So, gamers are expected not to get too much hope on this issue. According to him, many skins failed to release because the collaboration was cancelled. He thus hopes gamers will patiently wait for Moonton's official information.


A few months earlier, Moonton himself had collaborated with King of Fighter. Several heroes like Aurora, Chou, Gusion, Dyroth, Karina and Gunevere get a special skin with the theme King of Fighter. Well, are you also looking forward to the Mobile Legends Bang Bang collaboration with Star Wars this time?