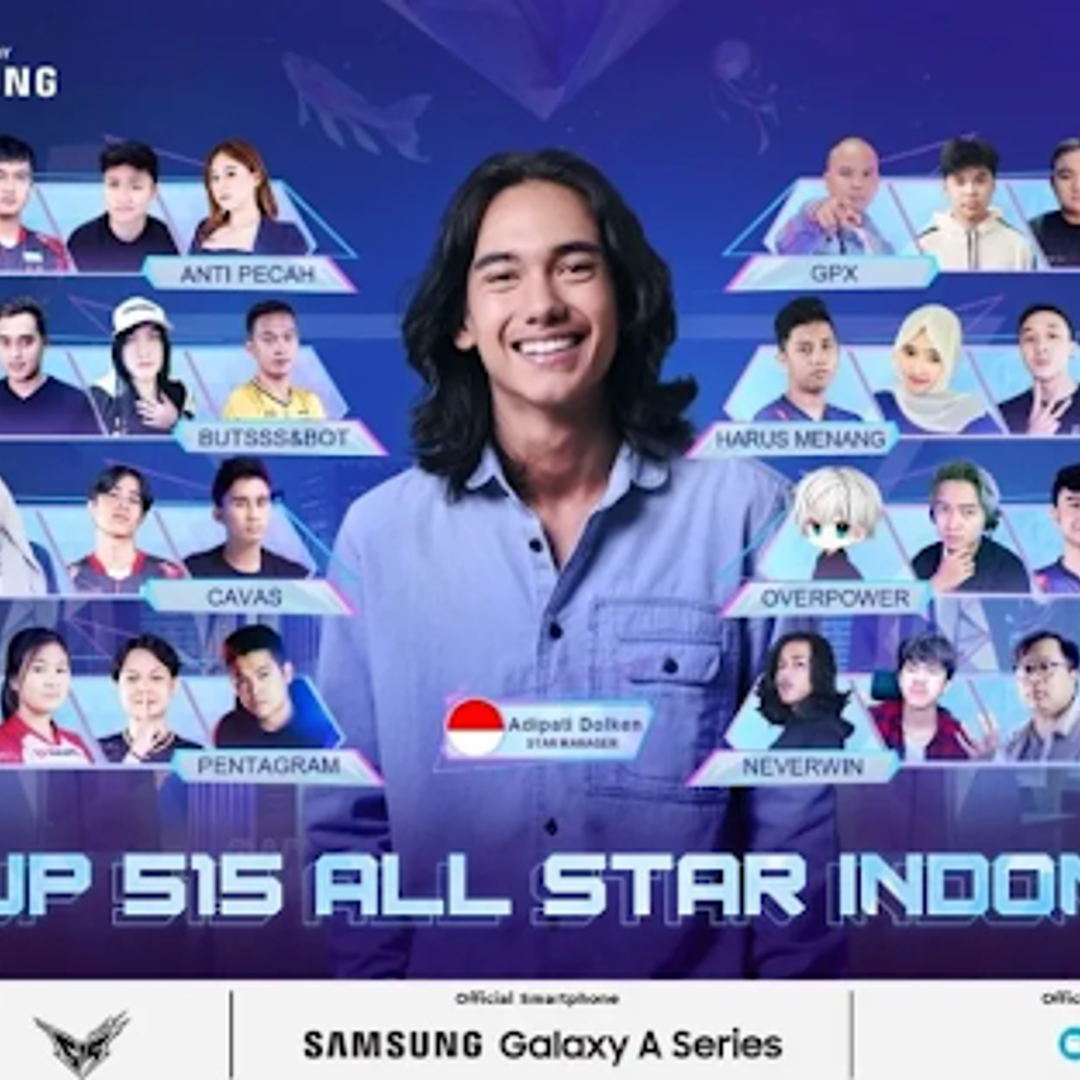 The biggest and annual event of Mobile Legends: Bang Bang, namely MLBB 515, is underway with a series of agendas and exciting collaborations with well-known brands where players will be spoiled with various activities and in-game prizes.


In 2022, MLBB 515 has been going on since April 12 and will end on May 23. Carrying the slogan #WeBetterThanMe, Moonton wants to show MLBB players that playing together (mabar) and togetherness is much more exciting than playing alone.


515 is also the symbol of the team battle system in MLBB, which is 5v5. In every 515 event, MLBB will provide many interesting events ranging from the presence of new Hero skins, Yellow Diamonds, discounts, ALL STAR Voting Phase to ALL STAR Showdown, and of course there are many other things.


The ALL STAR Showdown is the biggest event in the 515 campaign where MLBB Key Opinion Leaders (KOL) will compete with each other to become Stars this year. They have been collected in one platform to enter the voting stage by MLBB players. Last year, 12 KOLs with the highest number of votes were formed into 2 teams to compete in the ALL STAR Showdown.


For this year, ALL STAR Showdown is back with a more fantastic concept, namely as many as 40 KOL have formed 8 teams. And, the 4 teams with the highest number of votes will participate in the ALL STAR Showdown where the winning team will represent Indonesia's name to face ALL STAR teams from other countries.


The top four teams that have received the highest support from MLBB fans during the ALL STAR Voting period and are eligible to compete in the ALL STAR Showdown are Neverwin, Empeteam, GPX, and CAVAS.


The ALL STAR Voting period runs from April 29 to May 4. Then, the event will continue to the Domestic ALL STAR Showdown round which will be held on May 7-8, while the International ALL STAR Showdown will be on May 13-15.

The winning team from a series of matches sponsored by Samsung and GoPay will get an ALL STAR title, trophies and some cash.


Special skins presented for MLBB 515, namely Wanwan, Ling, and Yin. The inspiration for the skin theme is from anime and Japanese urban culture, the three of them wear ninja gear to appear dominant in the Land of Dawn.

MLBB 515 also features a feature called Creation Camp, which allows players to create match rules as they wish and play them together with friends. . Classic, Brawl, and Arcade are game modes that can be run in Creation Camp.


The excitement of the event that was awaited by Indonesian MLBB fans was also even more lively thanks to the collaboration with Indonesian celebrities such as Adipati Dolken, Devano Danendra, and Fanny Chyntia (Funi) to make the music video for MLBB 515 which was released on May 5 on the Mobile Legends YouTube channel. : Bang Bang Indonesia.


Feel and enjoy all the excitement and grab all the prizes offered by participating in all the MLBB 515 event series.