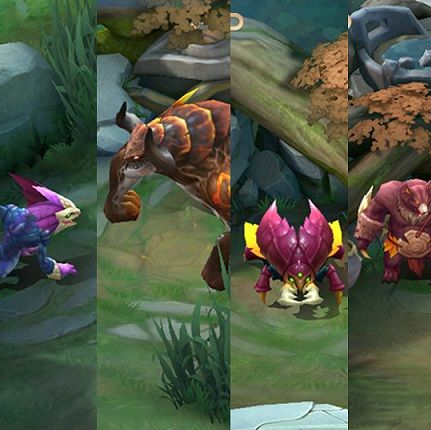 Moonton continues to update its flagship MOBA game Mobile Legends. In this update, Moonton is rumored to be releasing a new look for Monster Jungle, Lord to Turtle. Even though this leak is still a survey form, it is still interesting for us to discuss.

Moonton himself has updated the display several times at several important moments. Chances are, this update will be present when the game has a birthday in May. Are you curious about what these monsters look like? Here's more information: 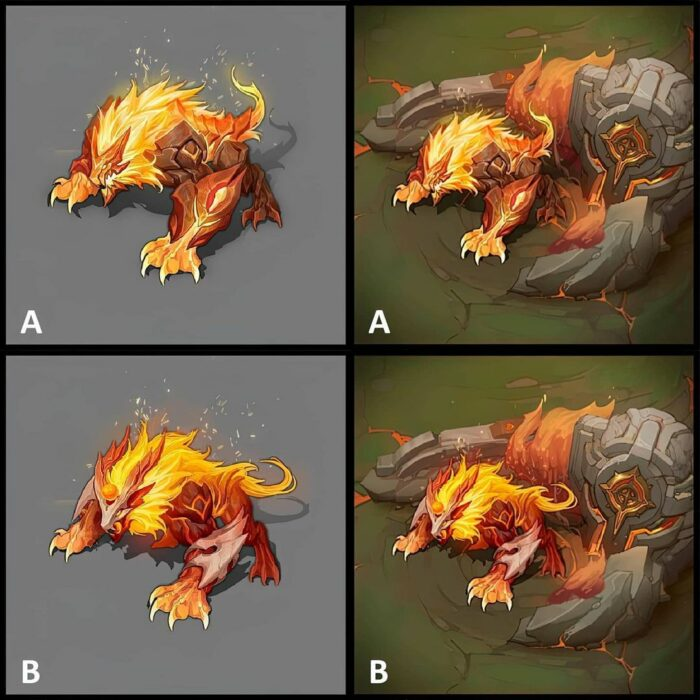 This Jungle Red Buff look is from Molten Beast who was born in the Land of Fire. This monster is in charge of protecting the Giants Power. So, whoever manages to kill this monster will get a Giants Buff. 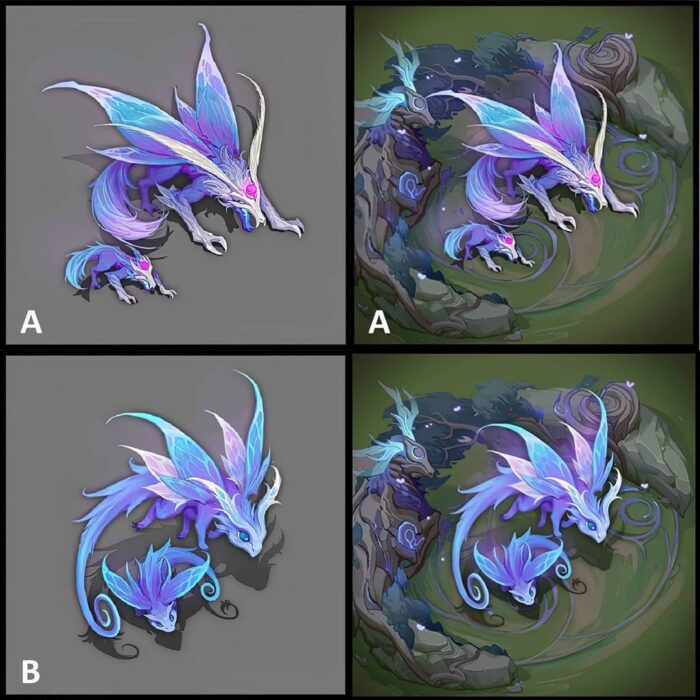 Shown this Monster Jungle Purple Buff from Fearie beast who was born in Azrya. Heroes who successfully kill these monsters will get a buff effect that is ready to help you in battle. 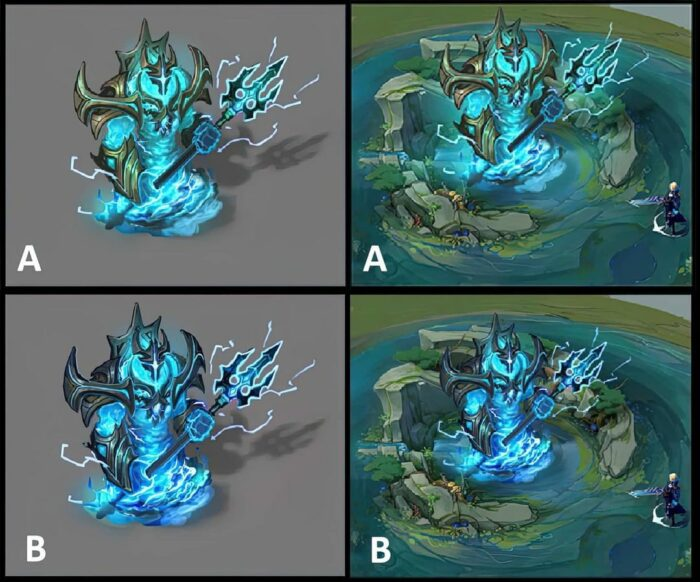 This lord is named Nutt. If previously Lord was more similar to the giant version of Hylos, now Lord's appearance is much different because he is under the auspices of the King of Light. Every team that succeeds in defeating Lord, Lord will automatically help you to push the opponent's turret. 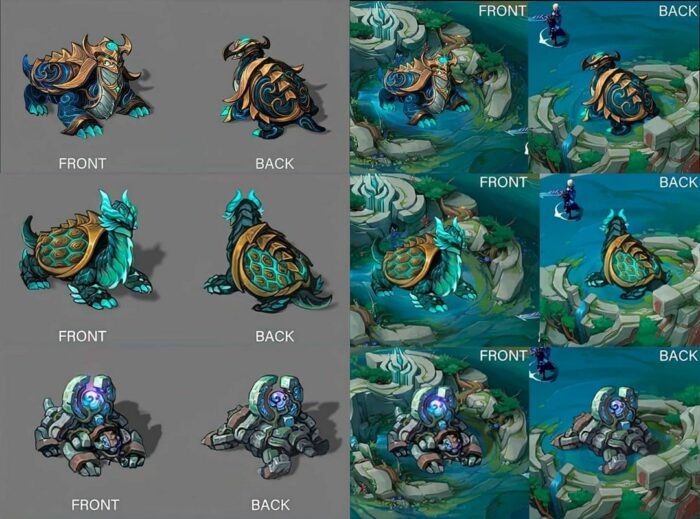 Turtle is a hero who guards Cadia Riverlands. Every player who kills him will get various beneficial bonuses. The new appearance of Turtle is definitely fresher than before, right?

The series of images that you see in this article are still just a survey process, which incidentally cannot be ascertained when they appear later in the game. With this update, of course it makes Mobile Legends not boring, right?