MUST KNOW, THIS IS THE MEANING AND UNDERSTANDING OF LANING PHASE IN MOBILE LEGENDS 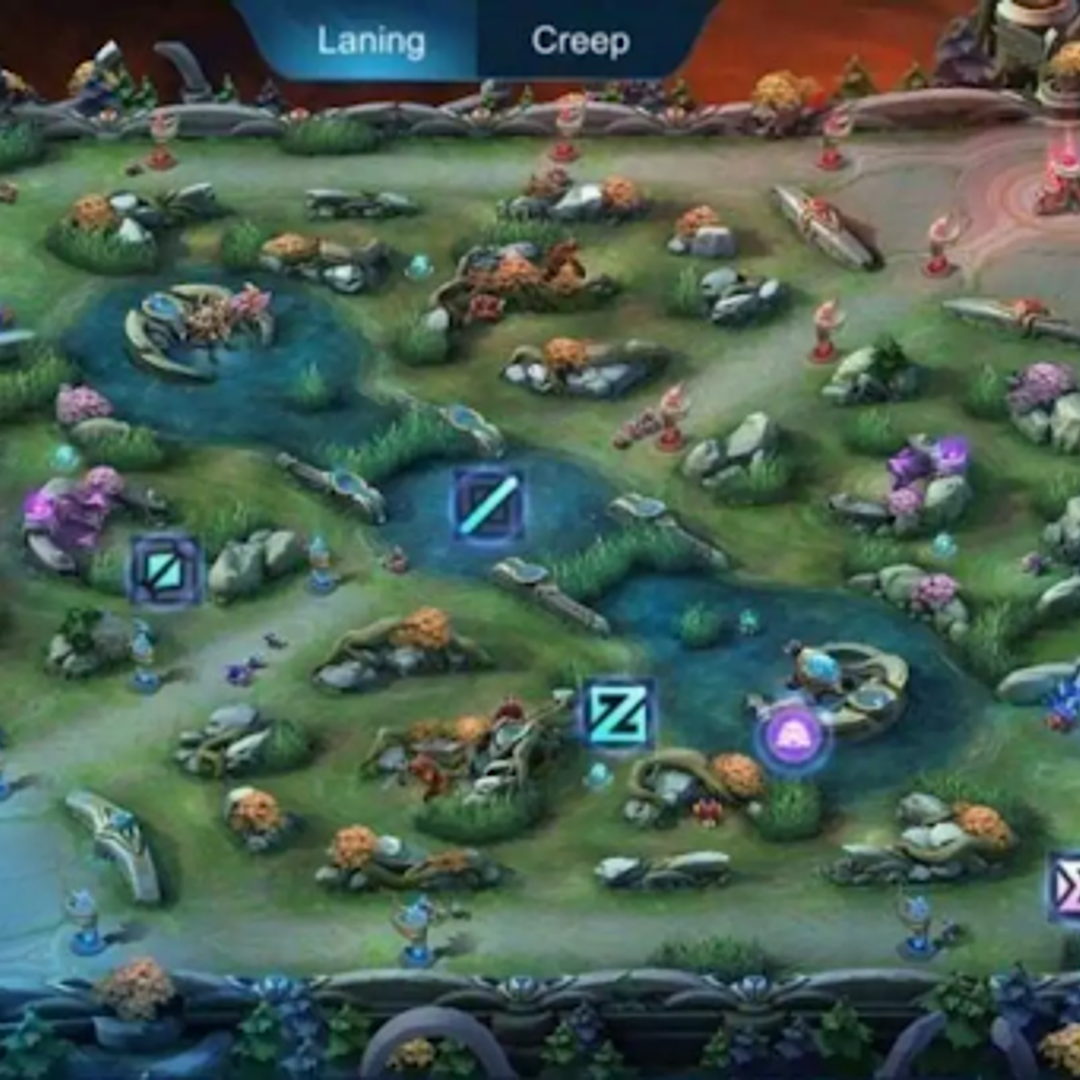 Some Mobile Legends players may have just heard the term Laning Phase. This term is often mentioned by players, especially those who often follow competitive schemes in the Mobile Legends game. Not to forget, the casters who guide the course of the fight also often use this term.


But unfortunately, until now there are still Mobile Legends players who still don't understand the meaning of Laning Phase. For that, let's discuss in this article.


Laning Phase itself has a meaning where the phase or time in securing a lane. Or more specifically, the first 5 minutes of the game starting when the minions come out until one of the turrets in the game is destroyed. So what is the importance of knowing the Laning Phase?


Laning Phase itself is a situation that is quite decisive for a team whether they can win the battle quickly or not. At the Laning Phase stage, usually players will compete with each other in order to be able to excel quickly both in terms of experience and gold.


Not only that, there is a shield turret which is an extra advantage for players, especially those who successfully destroy it in the first 5 minutes of the match. So not infrequently, the most effective way to win the Laning Phase is to freeze lane or ask friends for help.


By understanding the terms in the game, of course, it becomes an important part, especially in terms of communication. Because communication is the key to winning the game. Hopefully this information is useful for you, gamers!