NEON, THE NEW DUELIST IN VALORANT 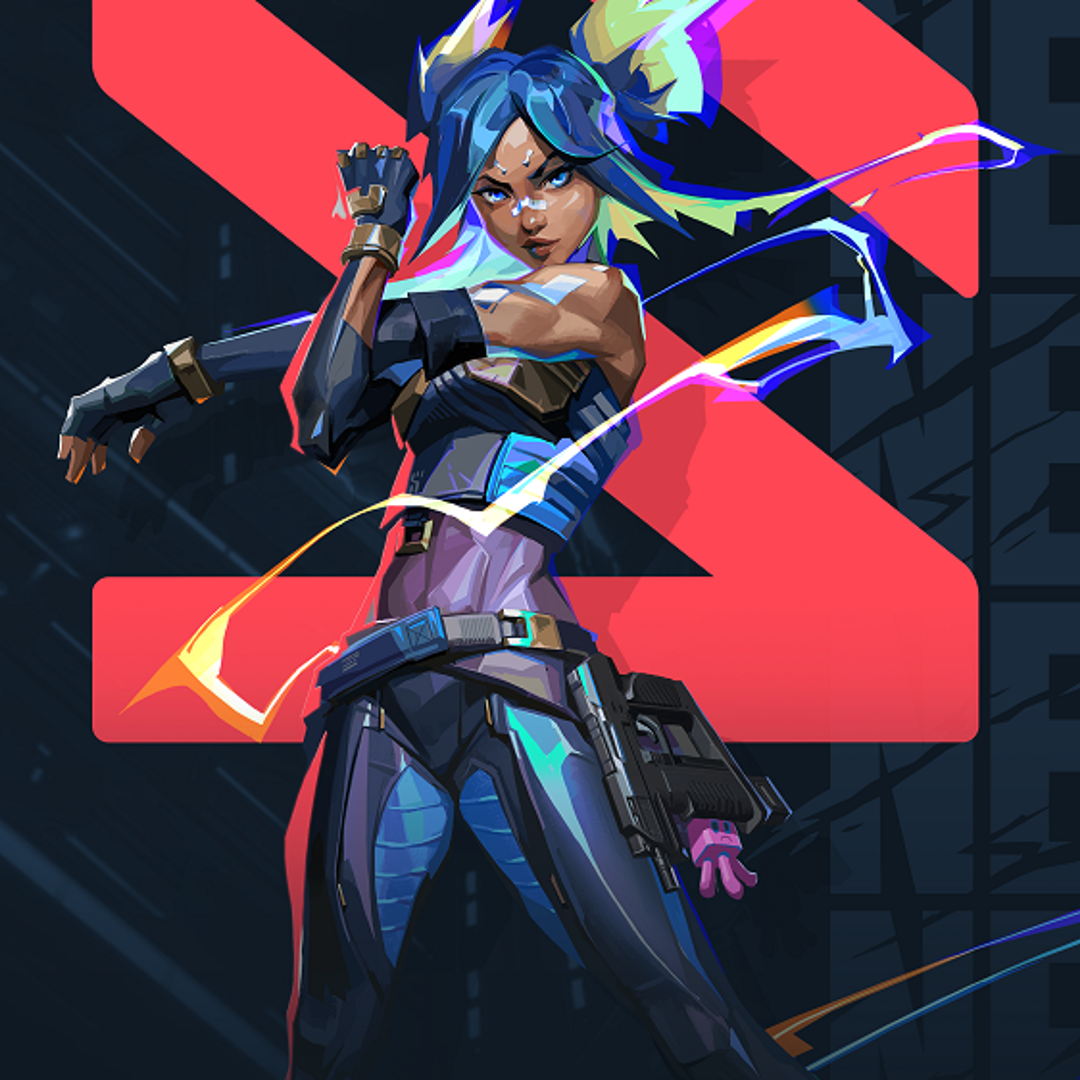 
Neon's background is the figure of a woman from the Philippines. Neon is predicted to be an alternative character that is currently on the rise in Valorant, namely Jet. Riot Games has also released an official trailer for this character so that you gamers are not curious about the skills possessed by this new agent.


With an agent background from the Philippines, Neon can easily beat his opponents. In the trailer, this agent has an extraordinary sprint ability to get past his opponents. Not only that, even Neon can slide to escape when there is a war.


In the trailer, it is also seen that Neon can throw an electric ball that bounces off the wall and deals damage to the area where the bomb lands. Neon also has a skill similar to Phoenix which can produce a wall. However, the difference is that the resulting wall has two pieces so that it can provide protection on both sides.


For the ultimate skill of Neon itself is the power of electricity where Neon can shoot electricity at the opponent through his fingers. Although it is not clear how much damage has been inflicted, this skill is really reliable when a gunfight takes place.


Until now Jet is an agent who is very OP in the Valorant game. Even the pick rate from Jett is so high. With the arrival of Neon, there is great hope that Jett's current META can be replaced.