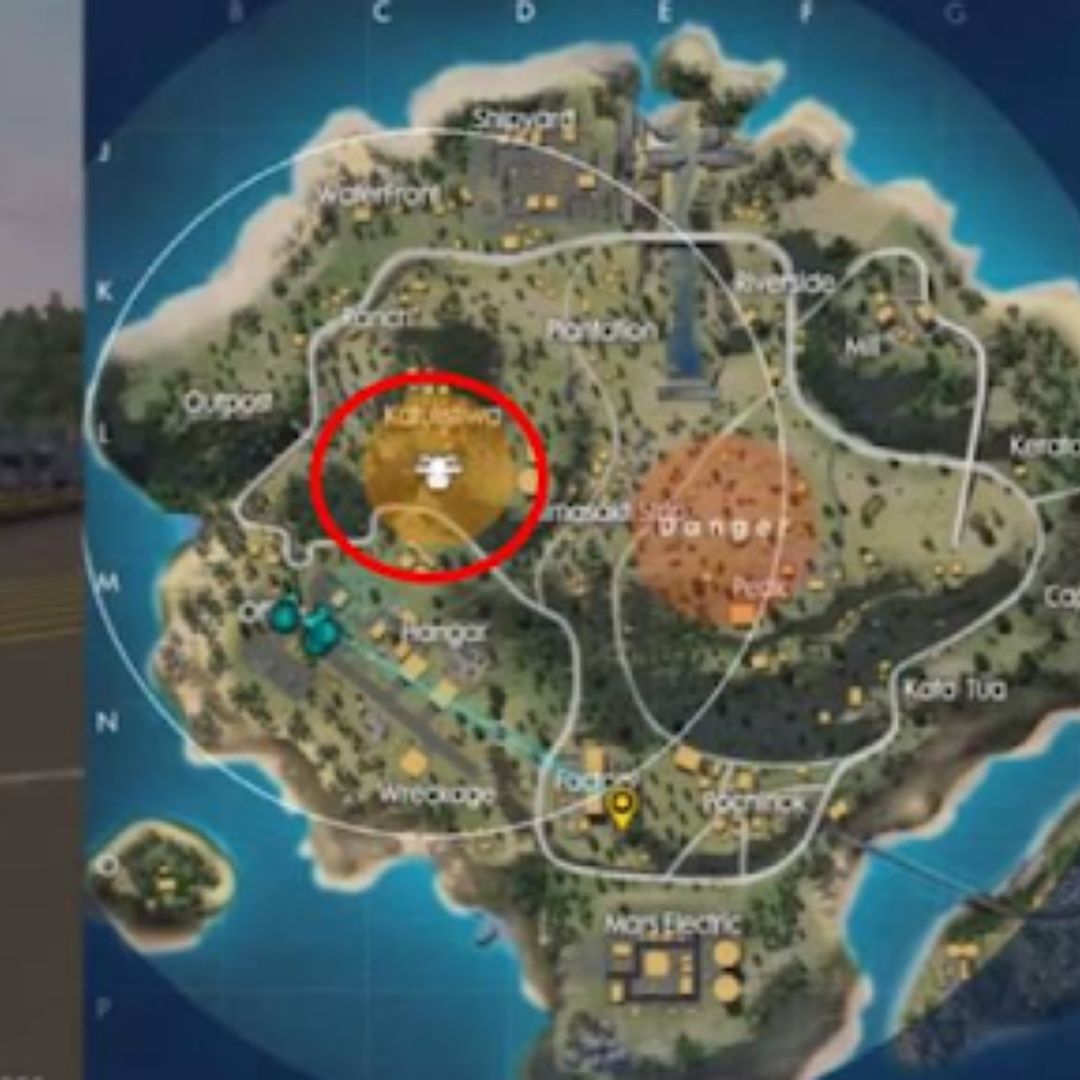 
Safe Zone is a zone that forces players to play on a map that gets smaller and smaller with time. The function itself is simple, namely so that players can meet their enemies more quickly, especially if the number of enemies is getting smaller. Now in this update which will be released on January 19, 2022, the Safe Zone will get an update where the zone will shrink faster, especially for the first 2 zones.


This update will of course have an impact on the Free Fire game, which does not rule out the possibility that the game will end faster than before. This is because the faster the Safe Zone runs, the faster the next Safe will appear.


Not only that, the Airdrop in the Free Fire game has also changed in terms of Cooldown time. In this update, Airdrops will fall from the sky more often than before.