NO LONGER A CORE, THESE 5 MAGES ARE NOW A SUPPORT ONLY 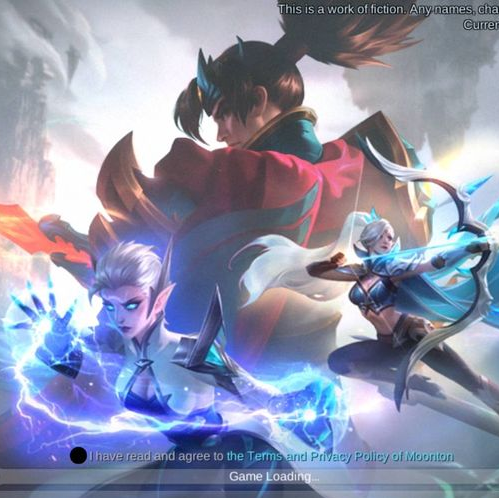 Mobile Legends, this game by Moonton, always does various updates in the game. Starting from new heroes, new gameplay, and other details such as stats in each hero. As a result, a hero who used to be very overpowered may turn out to be normal.

Well, this was experienced by these 5 mages. Previously, this row of mages was the core in battle. Because of the update, these five heroes are now only support. Who are the five heroes? Here's more information: 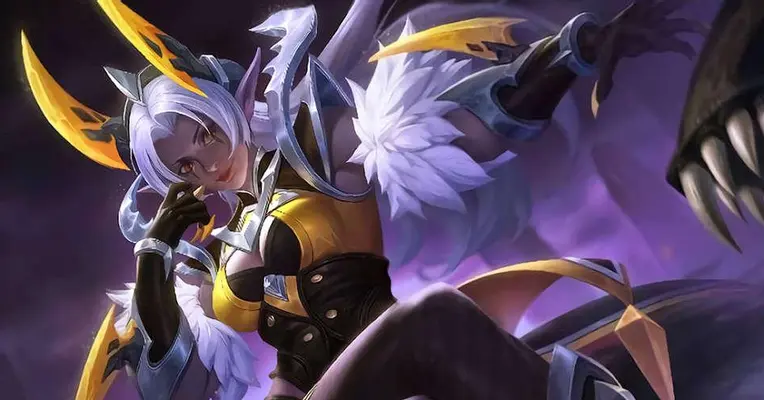 Selena is a Mage hero as well as an Assassins in the Mobile Legends game. His abilities are still quite terrible even though he is no longer included as a core. This hero has a series of skills such as Abyssal Trap, Sooul Eater, Abyssal Arrow, Garote, Primal Darkness and Blessing of The Moon. 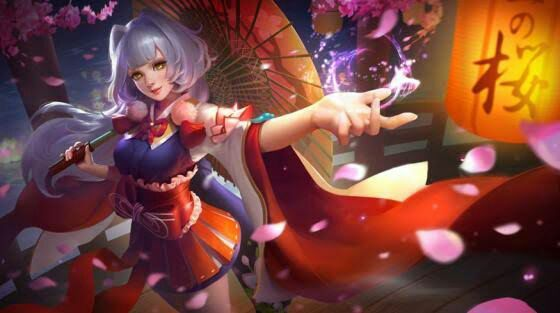 This Hero Mage once became a mainstay of one of RRQ's pro players, Lemon. In the past, this hero was very dangerous and terrible. Moreover, when used in the midlane and take the blue buff. 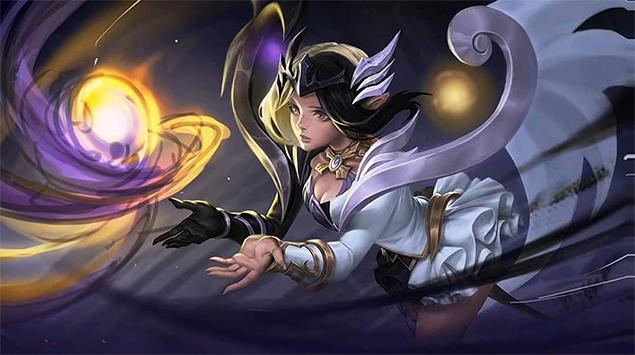 Lunox is a very terrible Mage hero. Especially when he gets the blue buff during the match. Lunox is often used by players to mess up the midlane. And now, unfortunately, Lunox has to shift from being a core to only support. 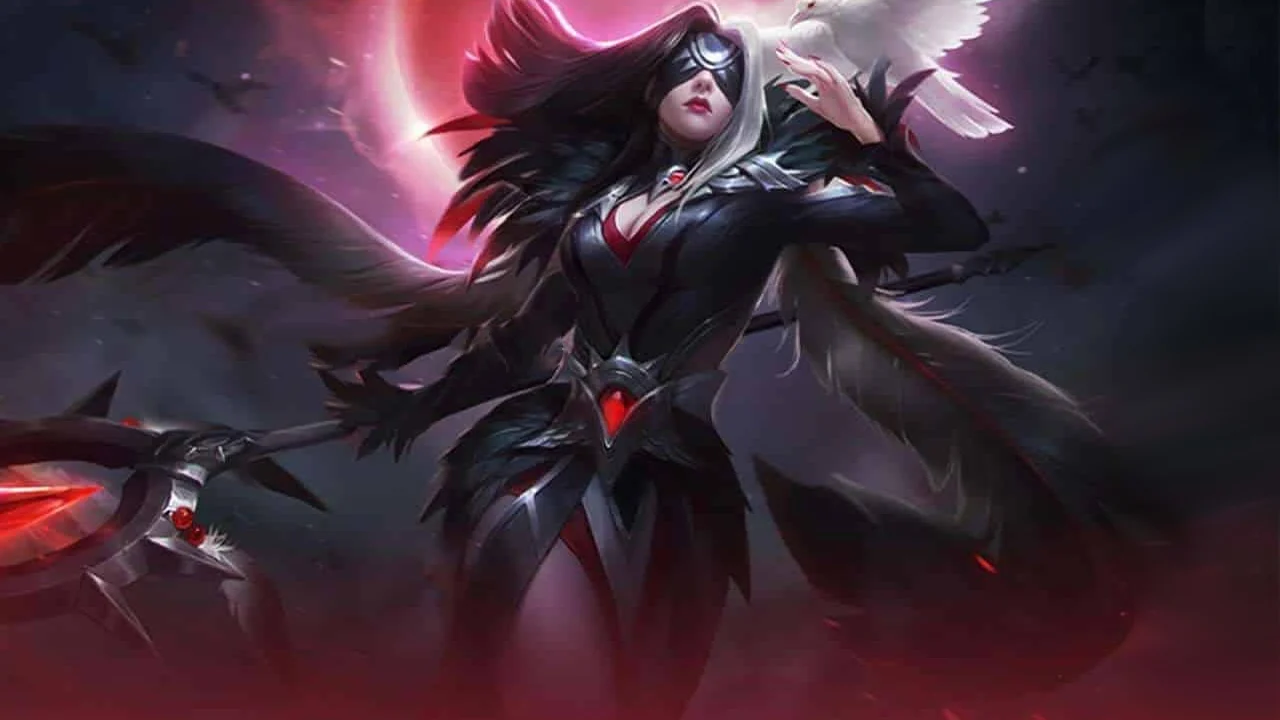 When he becomes a core, this hero is able to inflict enormous damage through his ultimate skill. As a result, the hero with the role of Mage is very wary of his opponents. 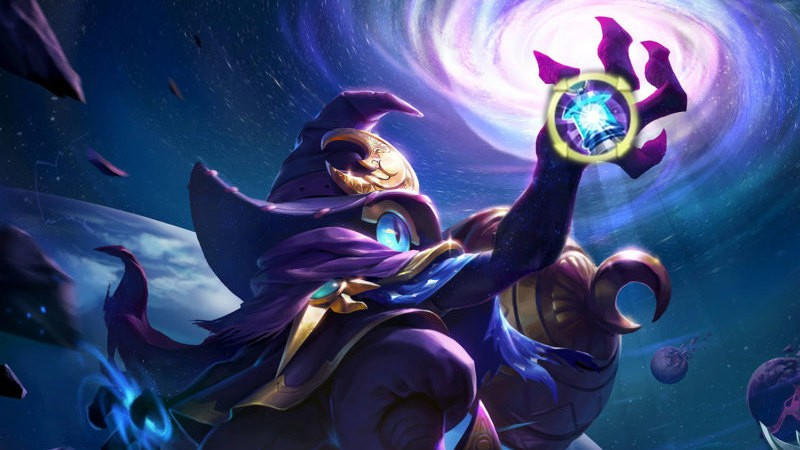 When becoming a core, this hero has painful damage. Especially when issuing skill combos. Unfortunately, now this hero has shifted to just mage support.

So, there are 5 Mage heroes in Mobile Legends who were previously core and now support. Hopefully this article is useful!