NOT ONLY DOES THE MCLAREN P1 HELIOS FREE FIRE SKIN LOOK COOL, IT ALSO MAKES THE CAR SPEED UP! 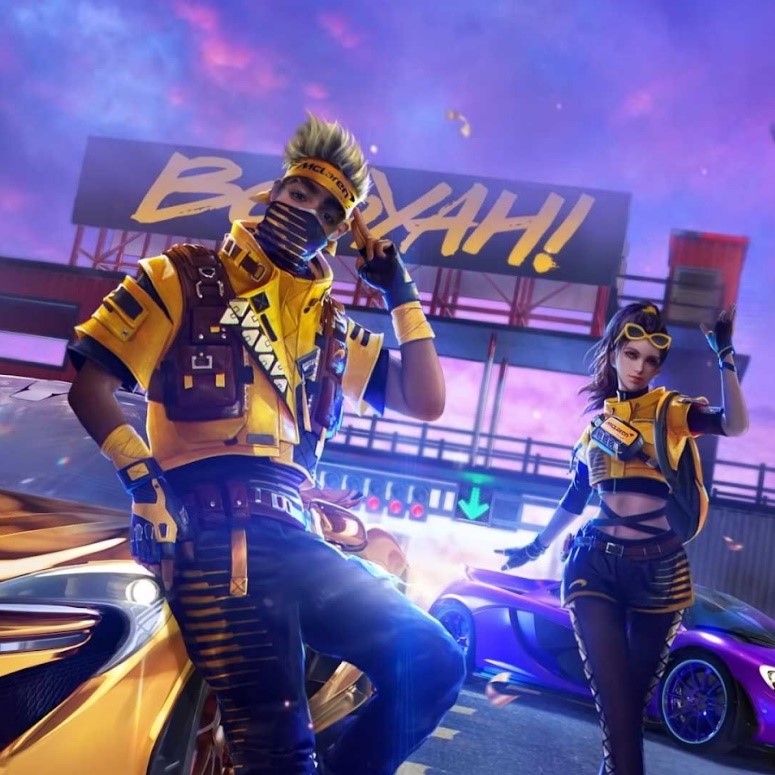 Not only in terms of appearance, it turns out that there are other factors why this sportscar skin managed to attract the attention of Free Fire players. Yep, reportedly this skin can add statistics from vehicles which is certainly very helpful in the Free Fire battle arena.

What are the actual improvements that occur in the McLaren P1 - Helios skin? Here are the details:

From the statistics above, the McLaren P1 - Helios gets additional acceleration statistics, which means that the vehicle's ability to increase speed from lowest to highest can be done quickly. With the addition of statistics in terms of acceleration, as a result there will be an increase in terms of mobility.

For example, when you try to chase an enemy using a McLaren P1 - Helios car, this car will react faster from a standstill to a speeding position so it can be easier to catch up to the enemy. Or when you are pressed, with this car you will be easier to escape. Although on the other hand there is a one point reduction in damage, it will not reduce the advantages of this skin.

The McLaren P1 - Helios skin itself can be obtained through the Free Fire top up event. It's enough to just top up 300 Diamond, you immediately have the opportunity to get this cool skin.