NOW, YOU CAN CREATE YOUR OWN MAP IN THE FREE FIRE! 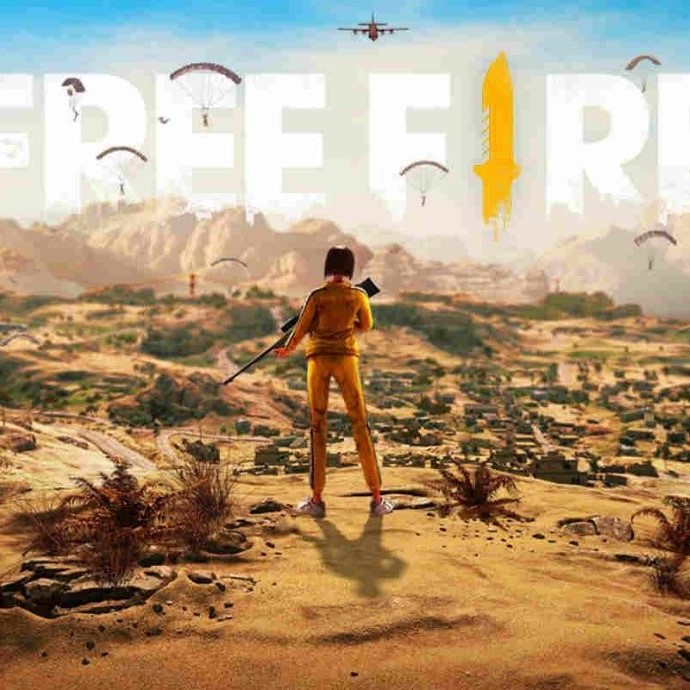 Various interesting things came to the Free Fire game after the advance server in July was officially opened. In addition to characters and weapons, this Battle Royale game by Garena also has unique features that can't be found in other Battle Royale games.

This unique feature is called Craftland mode. This mode is not like other battle modes such as Bomb Squad, Clash Squad or Battle Royale. This mode is very unique where you can create your own map in the Free Fire game. Yes, you can adjust the position of the house as well as various items to fight.

In Craftland mode, later you can customize the position of objects, structures, buildings, decorations and more on a special island. You will get an automatic exchange of tokens in the form of a box of straw as many as 1000. These exchange tools can later be used to buy and arrange object layouts in Craftland mode.

If you have finished customizing the layout of the map and its objects, you can save the map and later direct it to the Custom Room Craftland. The map that you create can later be played together with friends or random players, but of course with one condition, namely you must have a special card to create a Craftland room in the Custom Room.

This mode of course can hone your creativity in making a map. Let's look forward to the presence of this feature on the live server!