OFTEN UNDERESTIMATED, EVEN THOUGH THE HAND GUN IS A MANDATORY WEAPON FOR BOOYAH IN FREE FIRE! 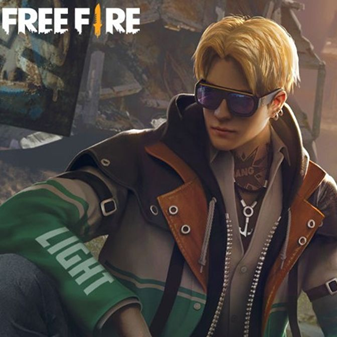 Just like the Battle Royale game in general, Free Fire provides lots of weapons that you can use to fight. Starting from the Assoult Riffle, SMG, Shotgun, Sniper or Shotgun types. But unfortunately, among these types of weapons, the Hand Gun is often underestimated. Even though in fact, Hand Gun has an important role to play Booyah in the Free Fire game.

Here are 3 reasons why Hand Gun is very useful for Booyah in the Free Fire game, as reported on the Booyah page:

In playing the Battle Royale game, it is not easy to find bullets that we will use for our main weapon. For that, we have to find ways how to save bullets or ammunition from the main weapons we use. One of them is to use a hand gun.
Hand guns like the G18 and M1873 actually cannot be underestimated. Because both of these weapons can be used to lock the enemy easily. Not infrequently, Hand Gun is also very helpful in defeating enemies during the early game. 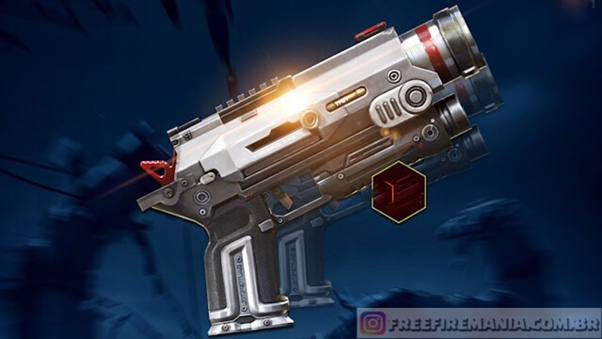 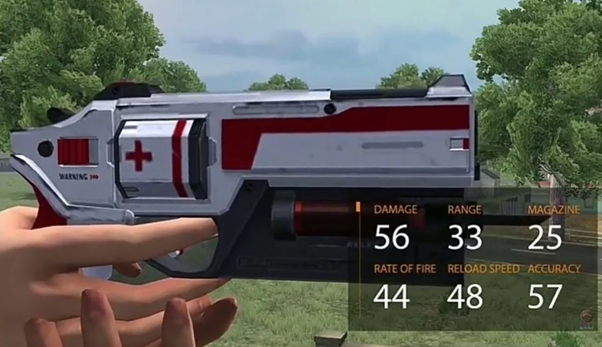 Not only for attacking opponents, several types of hand guns in the Free Fire game can also replace several important resources. For example, the Treatment Gun, which can be used to instantly heal teammates without having to use a medkit. Or Ice Gun which can give the effect of adding a Gloo Wall.

So, there are 3 reasons why Hand Gun can actually be used to get Booyah in the Free Fire game. We hope this article is useful!