ONCE THE OP IS IN MOBILE LEGENDS, MOONTON IS READY TO GIVE NERF TO NANA 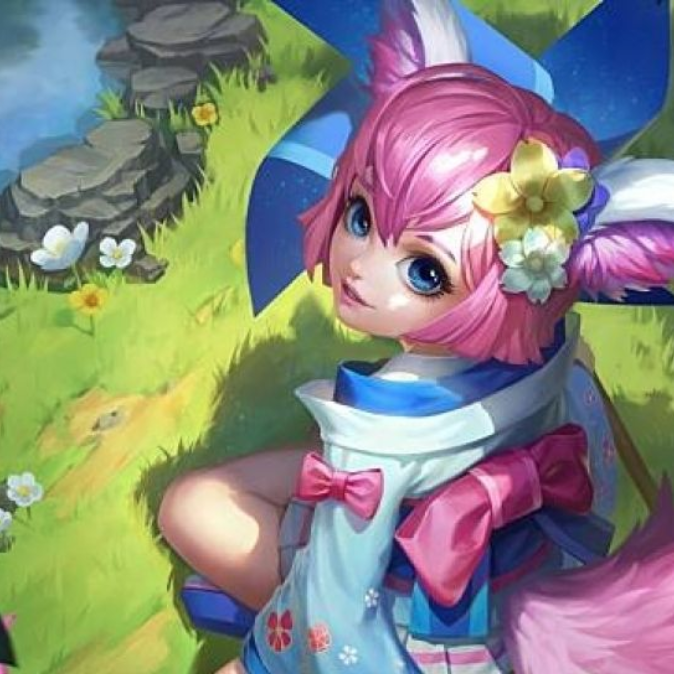 Who would have thought that Nana would be such an OP hero in the Mobile Legends game. Even thanks to her abilities, Nana became the best-selling hero in the Legend to Mythic ranks. This ability comes thanks to the buff given by Moonton in several previous patches.


Nana is indeed a very annoying hero mage because she has a passive skill that gives her additional life and Molina who can provoke the emotions of her enemies. But now be prepared, Nana will get a big enough Nerf from Moonton in the upcoming Patch.


Here are some Nerfs that Nana will get in the next Mobile Legend Patch:


The nerf received by Nana is certainly quite significant. It could even lower the popularity of Nana who is currently so good. Moreover, the Nerf obtained by Nana is in a very important skill, especially in doing combos such as the passive cooldown time being longer and the delay from the ultimate skill being reduced. Not only that, the slow effect of skill 1 is also reduced so that Nana is not too terrible.


What do you think about the Nerf received by gamers this time? Hopefully this article can add to your knowledge, gamers and keep it updated!