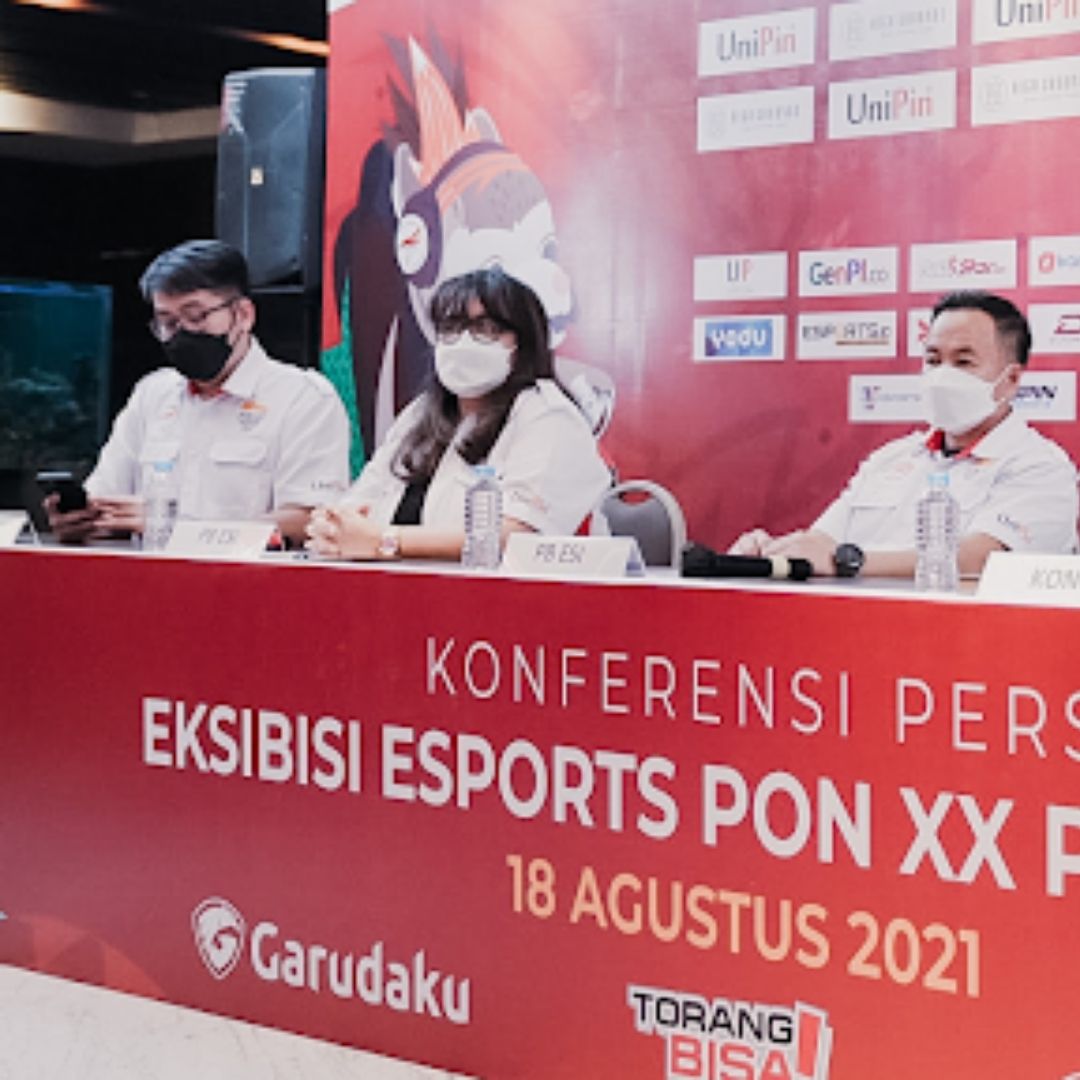 At present, the esports industry is starting to be noticed by many parties, ranging from the general public, the private sector to even the government. During the Covid 19 pandemic, the esports industry was practically not affected like other industries in Indonesia which experienced such serious problems. Seeing this great opportunity, PBESI even intends to incorporate Esports into the school curriculum in Indonesia.


This was conveyed by Ashadi Ang as the Head of Public Relations and Communication of PBESI. According to him, currently his party has a big plan to include Esports as a curriculum in schools. Even Ashadi said that his party would cooperate with the Ministry of Education and Culture and the Ministry of Youth and Sports to be able to realize the design. 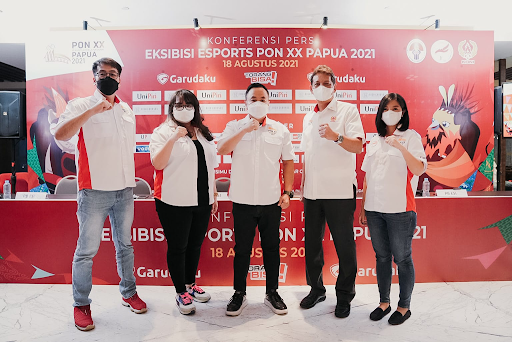 Ashadi reasoned that it was very important for esports to be included in the school curriculum to introduce the magnitude of the ecosystem and also the opportunities that exist in the current esports industry. This is of course reasonable considering that up to now Esports is still often underestimated, so there needs to be appropriate steps so that Esports can be further introduced to the general public.


PBESI itself has made a big move for esports in Indonesia. One of them is what was recently done, namely presenting Esports for the first time at the Papua National Sports Week event recently.