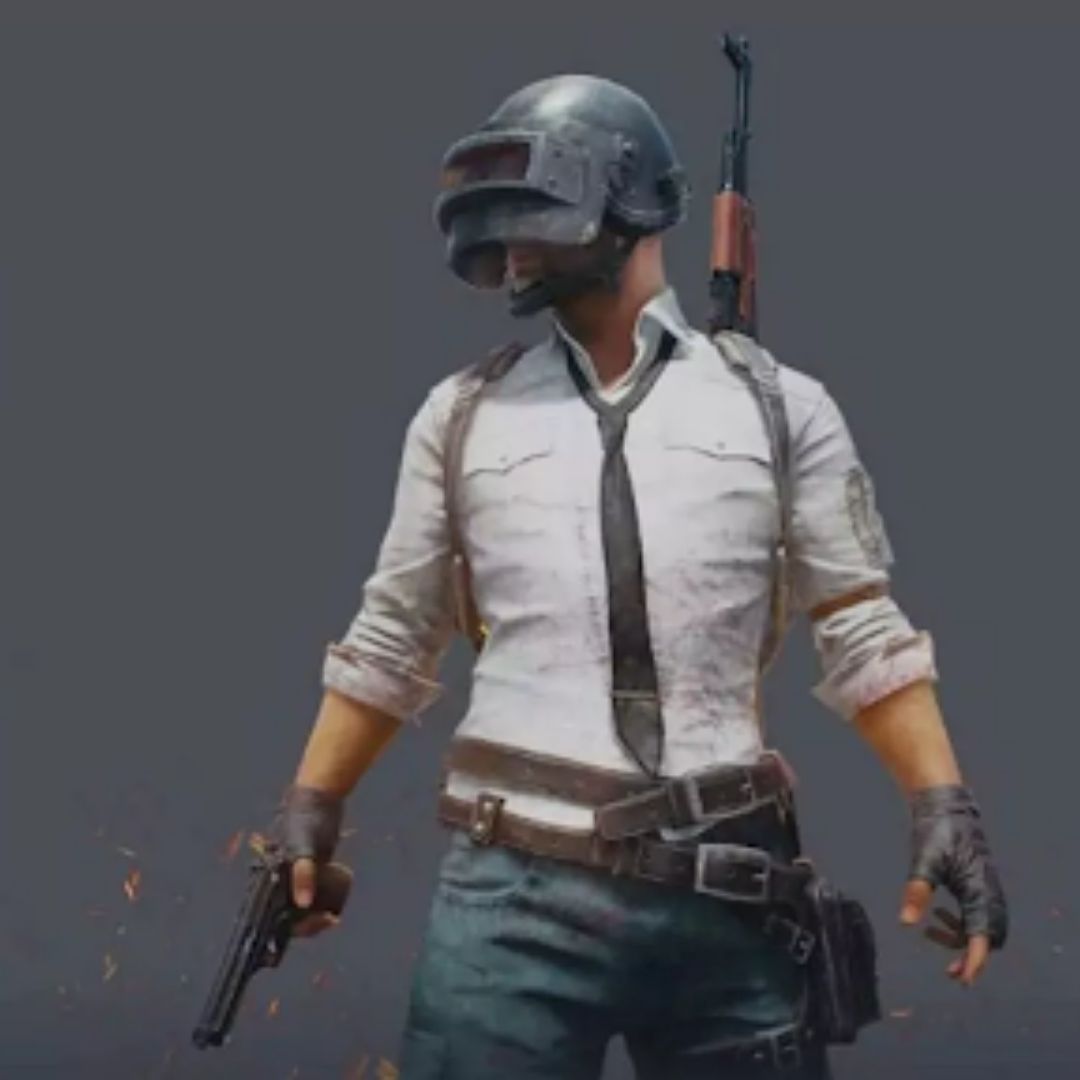 Krafton as the parent company of the PUBG game made a shocking statement. How could I not, surprisingly Krafton filed a lawsuit against Garena as the publisher of the Free Fire game.


Based on information obtained from Reuters, the claims made by Krafton because Free Fire are considered to have violated the copyright of PUBG. On this basis, Krafton officially filed a lawsuit against Garena.


Based on his demands, Free Fire is considered to have imitated several aspects of the PUBG game. Some of these aspects include the structure in the game, equipment and locations that are considered similar and also items in the game. Krafton's move was not only for Garena, Google and Apple were also affected by these demands.


However, Krafton's request did not take any action from the three parties, so Krafton finally reported his claim to the California District Court. In his lawsuit, Krafton wants to block Free Fire and recover the losses he received, including the profits Garena got from selling the Free Fire game.


It didn't stop there, Free Fire Max was also sued. Krafton said that Free Fire Max is part of plagiarism where the Max version is a Free Fire game with much better free quality.