PUBG MOBILE AT THE ASIAN GAMES CAN'T SHOOT EACH OTHER? 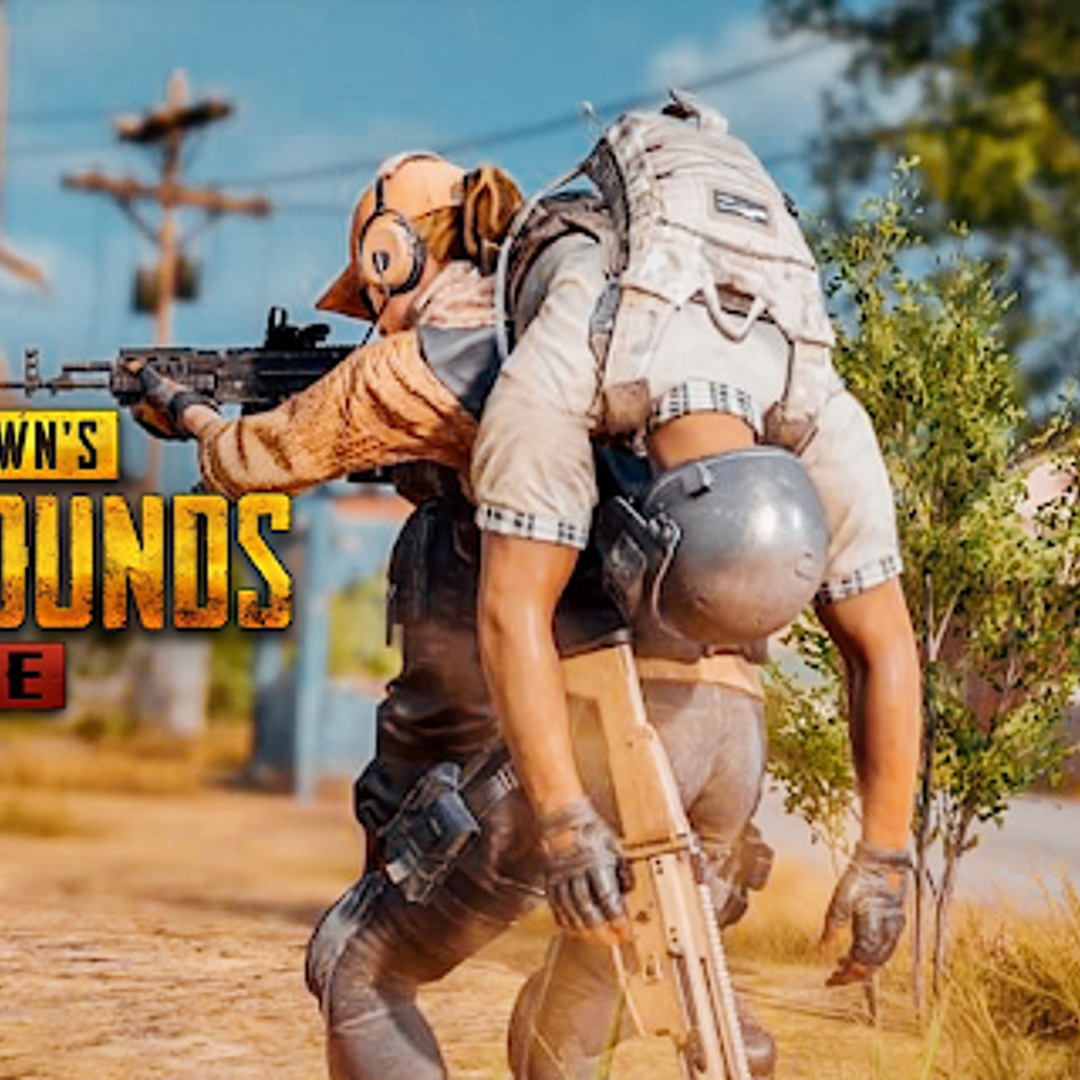 As we know, Esports will be a part of the upcoming 2022 Asian Games. PUBG Mobile is one of the games that are competed in this grand sporting event. Uniquely, there will be a significant difference where in the PUBG Mobile game there will be no shootout.


The issue was first raised by a South Korean media called Money Today. According to the media, shooting in the PUBG Mobile game is not allowed. The regulation was made so as not to damage the harmonization between countries that are fighting each other in the 2022 Asian Games.


Dot Esports, one of the leading esports media, immediately confirmed this information directly to the developer, namely Krafton. Krafton immediately responded to this issue.


"In keeping with the sportsmanship and vision of the Olympics, the Asian Games version of PUBG Mobile will integrate PUBG Mobile's iconic gameplay and real-sport gaming experience, which we hope will bring the most unique excitement to our audience," Krafton told Dot Esports.


Rumors say that in the future PUBG Mobile will only compete for the ability to drive and shoot from the participants. In patch 1.9 only, PUBG Mobile released many features, namely shooting range and racing mode at Cheer Park.


In the shooting range, players can practice in a shooting range where they can get points based on the accuracy of their shots. While in Racing Mode, it allows players to race one on one using the available vehicles in the game.