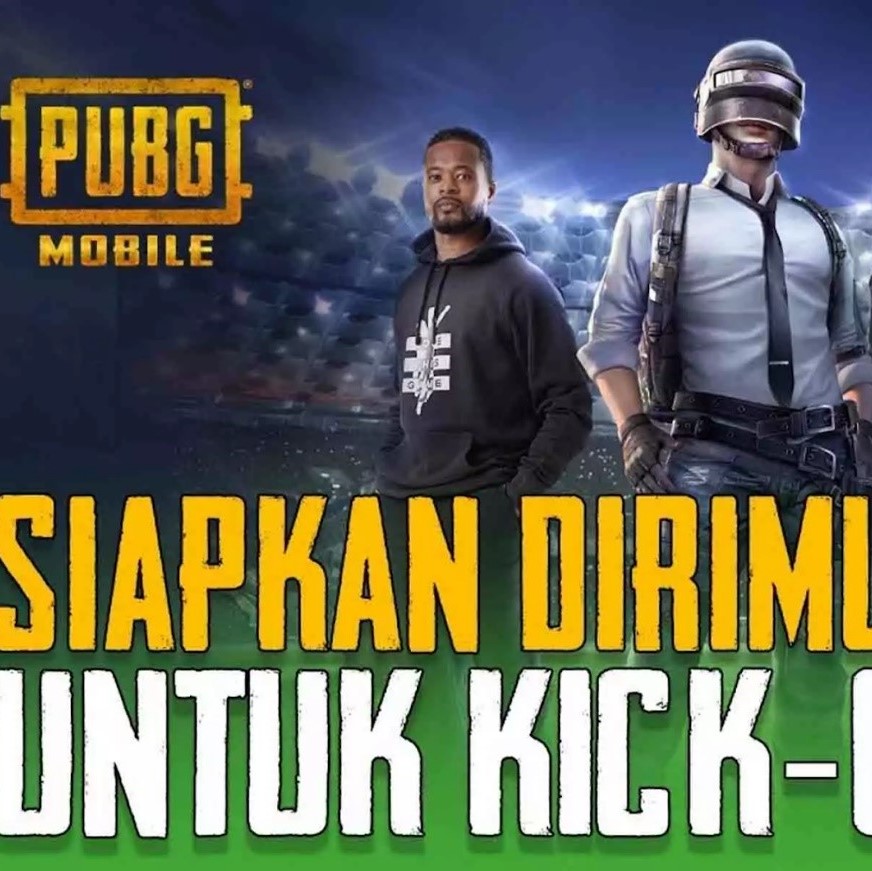 PUBG Mobile, the Battle Royale game by Tencent, continues to make various innovations in order to attract the mobile game market which is currently quite large. Not satisfied with collaborating with giant automotive brands, now PUBG Mobile is rumored to be re-collaborating with the world's legendary footballers. Who is he?

Legendary footballers who officially collaborate with PUBG Mobile are Robin Van Versie and Patrice Evta. The two legendary figures who used to strengthen the Manchester United team are ready to fight in the thrill of the PUBG Mobile game.
This collaboration was announced by PUBG Mobile through their social media accounts. Of course, this news is very surprising, especially for PUBG Mobile game lovers as well as European football fans.

The 40-second video tells of when Evra and Van Persie made an appointment to watch UEFA Euro 2020. But uniquely, they played the PUBG Mobile game and appeared and brought iconic items from the game.

But unfortunately, until this news was revealed there was still no further information on what the results of the collaboration of the two legendary footballers were in the PUBG Mobile game. Is it a special item or will there be a special game mode.

Actually, game collaboration with soccer athletes is not the first thing to do. Because, previously Garena had invited Cristiano Ronaldo to be present in his Battle Royale game, Free Fire. The results are very satisfying and even the characters from the collaboration are favorites for gamers to this day.