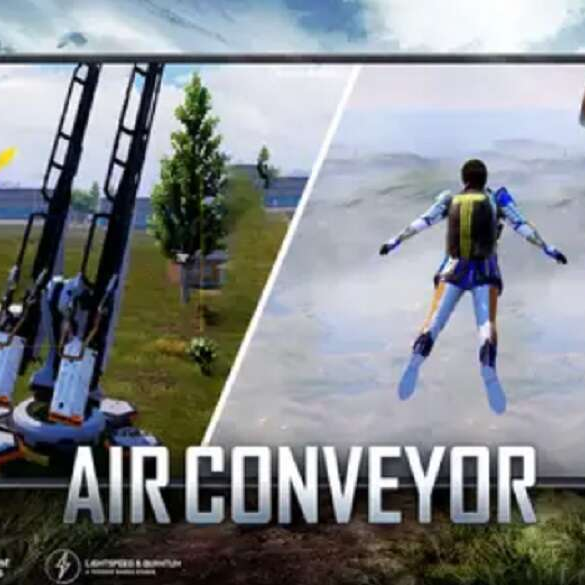 I can't believe that in July, PUBG Mobile will enter a new season. This season also coincides with the launch of patch 1.5 into the Battle Royale game. The presence of the Patch, of course, gave birth to various rumors among the community. Such as the presence of Vikendo 2.0 and also various features that can help players to get Winner Winner Chicken Dinner.

One feature that is rumored to be present is the Air Conveyor. Reportedly, this feature will make it easier for players to move or mobilize, especially when they want to enter the Blue Zone. In a leak on Instagram traumapubg2.0, it can be seen that this Air Conveyor will be available on the Erangel map and can be used by all players. 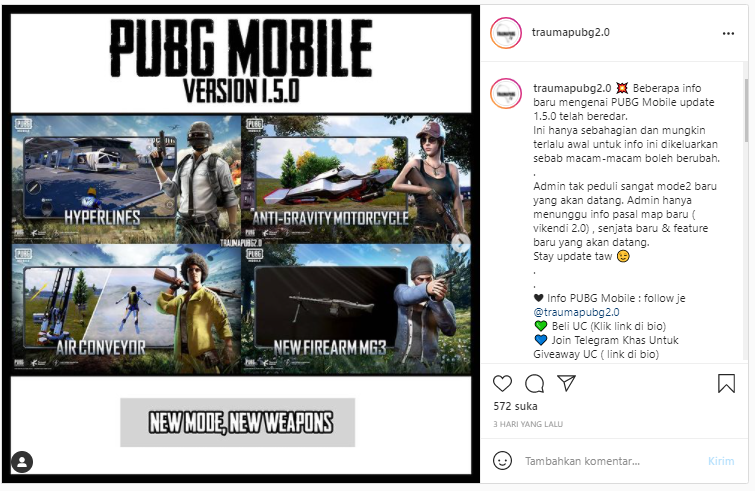 Air Conveyor itself is a tool like a catapult with a large size. Air Conveyor will be able to throw players back into the air and parachute back like at the beginning of the game. This feature, of course, can be used in various ways, such as getting much better vision from above and also chasing the blue zone so as not to get more damage.

Reportedly, this Air Conveyor can only throw one person into the air for one shot. In addition, there is also a lag time to return to using this feature. Until now there is still no information whether the Air Conveyor feature is widely available or not and what are the conditions for using it.