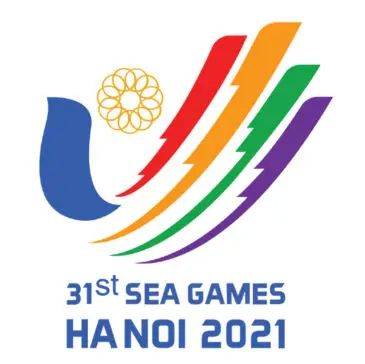 Not long ago, Vietnam's sports ministry officially announced a series of sports that will be competed in the upcoming 2021 SEA Games. One of the interesting sports, of course, Esports.

In 2019, there were only 6 games to be competed. This year, there are 8 games that will be competed because of the addition of the two most popular Battle Royale games currently, Free Fire and PUBG Mobile.

But unfortunately, PUBG Mobile and Free Fire are still not sure to be included as games that will be competed in the SEA Games. This information was conveyed by Ibnu Riza, one of the leaders at Esports Indonesia when he was invited to the live streaming session of BTR Starlest's Nimo TV.

"What is certain is a game that is not a shooting game. PUBGM, Crossfire and Free Fire are still uncertain," said Ibnu.
From the chat, it turned out that Vietnam as the host itself entered PUBG Mobile and Free into the ranks of the SEA Games without the knowledge of the International Olympic Federation. As a result, there is still no certainty until now whether PUBG and Free Fire can be competed or not.

"Because initially the IOC (International Olympic Federation) said that esports should not be shooting games," continued Ibnu.

"So suddenly Vietnam, as the host, submitted games with shooting games like that," he added.

"This meal is being closed again. Later, if shooting games come in, the IOC's words in the past will be contradictory, ”he concluded.