PUBG MOBILE WILL COLLABORATE WITH GODZILLA VS KONG! 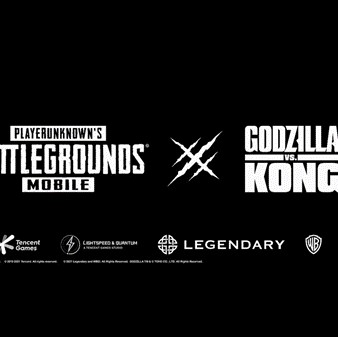 Still in the frenetic period of the third anniversary celebration, Tencent is yet another surprise for PUBG Mobile gamers. This time, they announced that their flagship battle royale game will collaborate with the film Godzilla Vs Kong.

"As you have heard, on March 31, 2021 the film Godzilla Vs Kong will be released. As a gift for PUBG Mobile gamers, I will provide a brand-new mode that will bring you together with Godzilla and Kong," said Adam Wingard at third PUBG birthday. 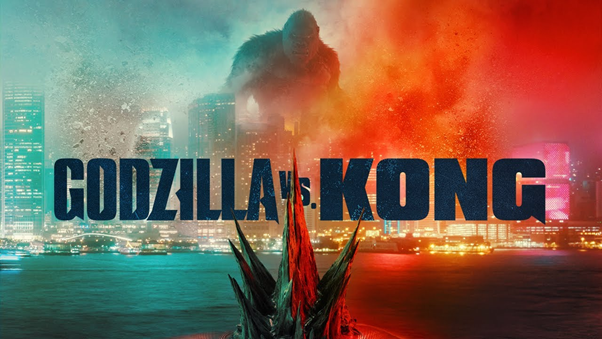 Actually, the collaboration between PUBG Mobile and Godzilla has been done in 2019 ago. It's when PUBG Mobile enters the beginning of Season 7 to be precise. At that time, players can find several traces of monsters in the Godzilla film starting from King Ghidorah, Rodan and Mortha. Along the map, players can also find posters with Godzilla images.

Until now, there is still no further information regarding when this collaboration will begin. Given that currently PUBG Mobile itself is still celebrating its third birthday party.