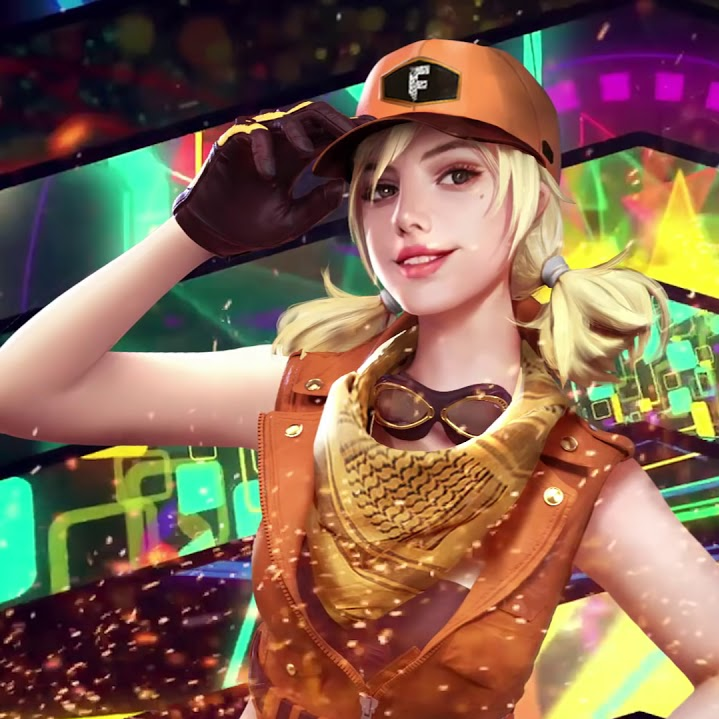 Free Fire, the Battle Royale game from Garena, is indeed very unique. In this game, players are required to carry out various effective strategies to win the match or better known as META. Currently there are a lot of META in the Free Fire game. One META that is currently popular is META Misha.

This META utilizes Misha's Afterbune skill where you will fight using vehicles in Free Fire. In order for this META to be more effective, of course you have to use the right weapon. Anything? Here are 3 recommended weapons to run META Misha Free Fire:


Groza is an Assault Rifle type weapon that is capable of dealing pain damage. Unfortunately, this weapon can only be obtained through Air Drops.
Not infrequently, the enemy who was hit by us while running META Misha can still live even with a dying HP. To return the enemy to the lobby, of course Groza's weapons can be used. Because currently Groza himself has enough overpowered stats to conquer the enemy.


This shotgun type weapon has enormous power. But to note, this weapon is effective for close combat.
When the condition of your vehicle is damaged due to being fired upon by the enemy, you inevitably have to get out of the vehicle and fight at close range. The M1887 gun is certainly the most reliable. With only 4 shots that hit the target, it is guaranteed that the enemy will immediately return to the lobby and mourn his defeat.


Vector is an SMG weapon that is quite unique in the Free Fire game. Because, this weapon has Akimbo mode where you can use 2 Vector weapons at once. Yes, this weapon is very deadly, especially in close combat. This weapon can be used when you want to rush after driving. Vector can help you level up enemies quickly without any intervention from other teams.

So, those are the 3 recommended weapons to run META Misha in the Free Fire game. We hope this article is useful!