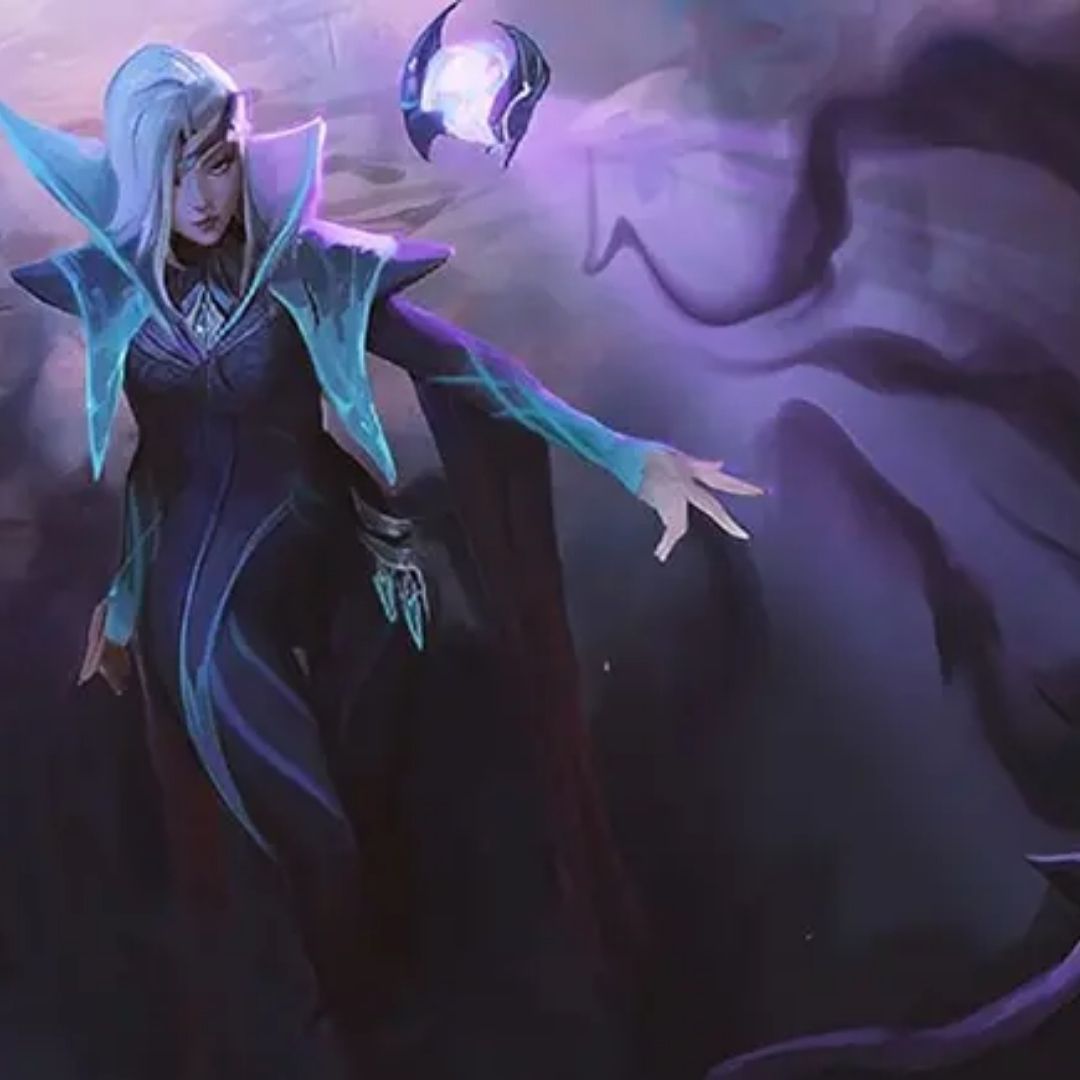 In the near future, Moonton will soon release his newest hero, Valentina. This hero still has a close relationship with Gusion and Aamon in roles in the Mobile Legends game.
Given that this hero will be released soon, of course you have to know more details regarding the skills of this character so that you don't get confused when you have Valentina. Here is more information. 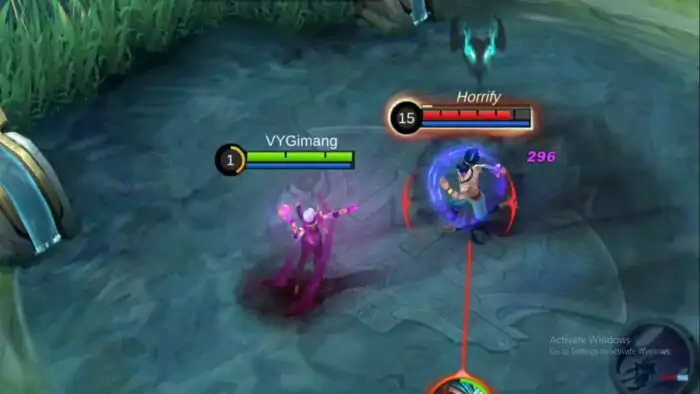 Every time Valentina issues her skills to the hero, Valentina will get an additional 30 points of exp. This passive skill will cooldown for 2 seconds. Not only that, the passive itself can convert 60% of the damage given to HP regen. But this only applies to heroes who have the same or lower level. 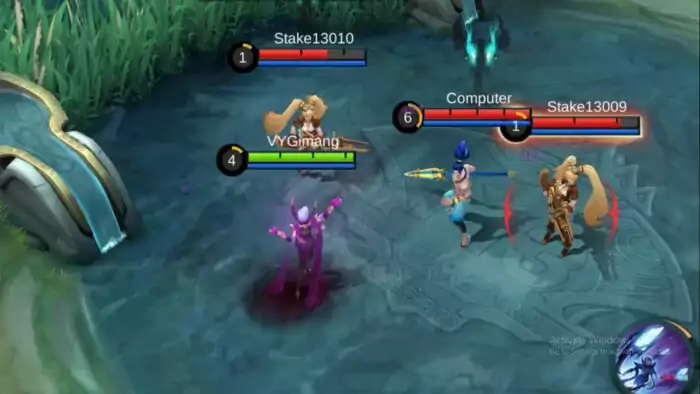 Valentina will issue a fan-shaped attack that can give a slow effect of 40%. Not only that, the opponent will also be hit by a mark shadow sigil for 3 seconds. The opponent who is hit by this mark will be hit by the effect. 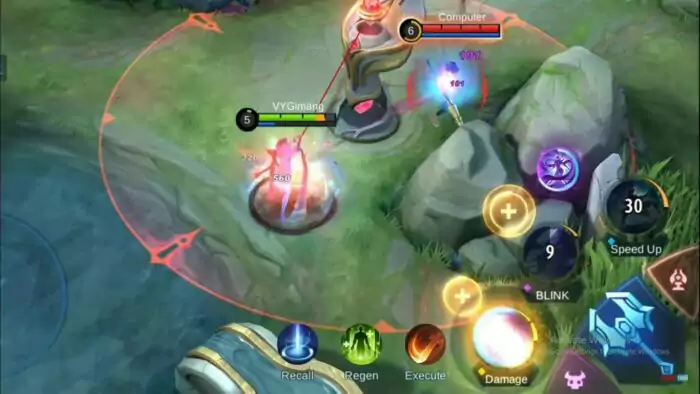 Valentina has the ability to copy the opponent's ultimate skill. Not only that, his Ultimate skill can give a 70% slow effect for 0.5 seconds. The copied ultimate skill will be lost unless it is used. Skills 1 and 2 of Valentina will not change unless Valentina copies the skills of heroes like Roger and Selena.


So that's the skill explanation from Valentina which will be released soon in the Mobile Legends game. What do you think?