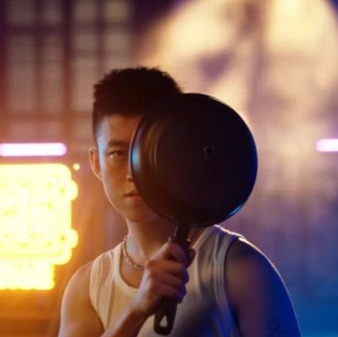 Rich Brian, a world-class rapper musician from Indonesia, has officially collaborated with PUBG Mobile for the PMPL Season 3 tournament. From this collaboration, Rich Brian will produce a theme song for the grand tournament.

The result of the collaboration between Rich Brian and PUBG Mobile is not only limited to the PMPL Season 3 theme song titled Sydney. The rapper, who is famous for his hit song titled Dat $ tick, will also issue a voice pack for the PUBG Mobile game.

Not only that, Rich Brian also enlivened the PUBG Mobile birthday event which is currently taking place, namely Hundred Rhytms. At this event he will release a song called History. 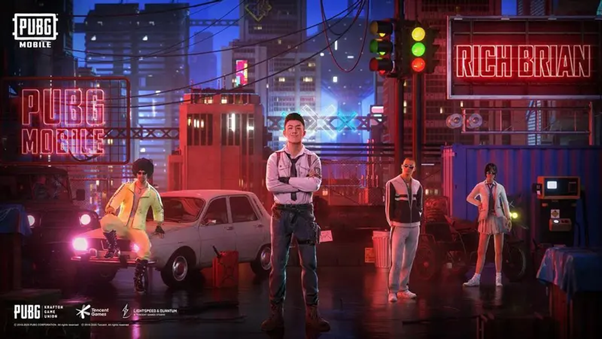 Rich Brian himself is actually quite close to PUBG Mobile. In last season's PMPL final, he was also a guest star to enliven the event. Thanks to the increasingly intense collaboration, it is possible that Rich Brian will also be one of the guest stars in the PMPL final next season.

Not only involving Rich Brian, PUBG Mobile also invited several top musicians to enliven a music concert for the third anniversary of PUBG Mobile. Musicians who are confirmed to collaborate are Alesso and Lost Frequencies.