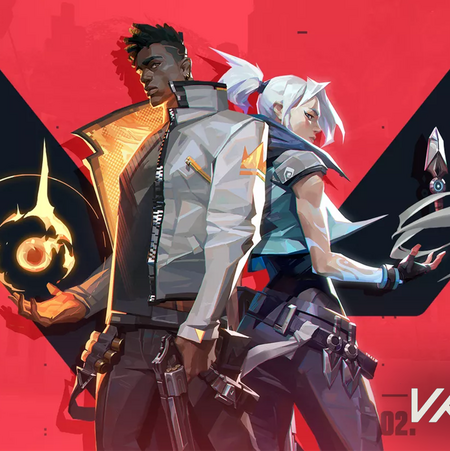 Valorant is a PC game from Riot Games that is currently on the rise. The gameplay itself is quite unique where it presents FPS-style CS: GO games combined with the unique skills of each character in the game. Of course, Valorant brings FPS games to be much more fresh and exciting. Riot Games concoction for Valorant little by little managed to win the hearts of CS:GO players to turn to him.

Recon Skin Collection itself is a weapon skin with a military-style theme complete with a Camo appearance. The skin brings a line of weapons such as Ghost, Guardia, Specter and Phantom comes with a very new look. From the entire Recon Skin Collection, Balisong is the skin that has managed to attract attention. How not, Balisong brings the appearance of the Knife in the Valorant game like the Butterfly Knife in the CS: GO game.

But unfortunately, Balisong has a few drawbacks which are very unfortunate. According to the community, the animation movement of Balisong is too fast and less smooth when compared to the Butterfly Knife in the CS: GO game. Until now, there is still no definite information when this Recon Skin Collection package will be released. But for sure, the special item will be priced at 7,100 VP (Valorant Point).