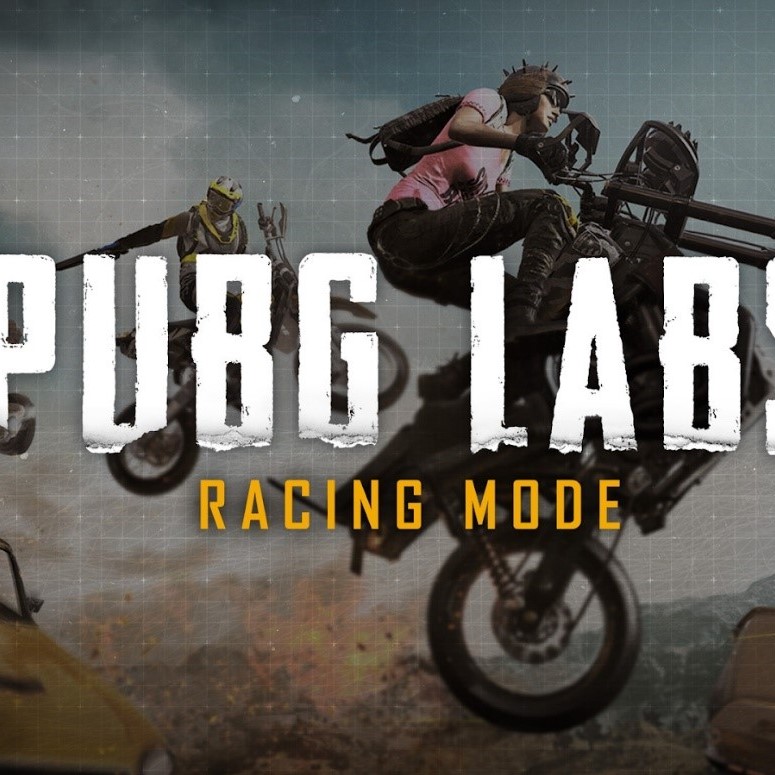 Various updates continue to be present in the PUBG game. In this update, there is something different where PUBG officially announced a new mode called Racing Mode. In this mode, gamers will be invited to a more exciting street race with the concept of last man standing where later gamers will compete on a race track and try to bring down other players.
In the trailer, there is also a Boost Crates that is able to give active buffs to car users. Not only that, there are also Ammo Crates that can function as a filler for your ammunition when fighting. For more details, you can check the following video:

For gamers who have access to weapons, it is his duty to attack other racers. In this mode, there are also various vehicles that you can use, from Buggy, Coupe RB, Dirt Bike, Motorbike to Muscle Car Mirado. But unfortunately this mode is only limited to the Miramar map. Even so, players who can take part in one racing match can quite a lot, up to 20 people on the PC platform and 16 people on the console platform.

This PUBG racing mode called PUBG Labs runs from June 3 to 14 for the PC platform. As for the console, from June 10 to 21, 2021. These interesting modes are raised, of course, to attract the attention of gamers to play PUBG games. Because on Steam itself, PUBG is still getting a positive response so this Battle Royale game is still at the top of the popular game charts on Steam.