RUBY BRIDE, THE FIRST AN94 SKIN TO ADD INTERESTING STATISTICS! 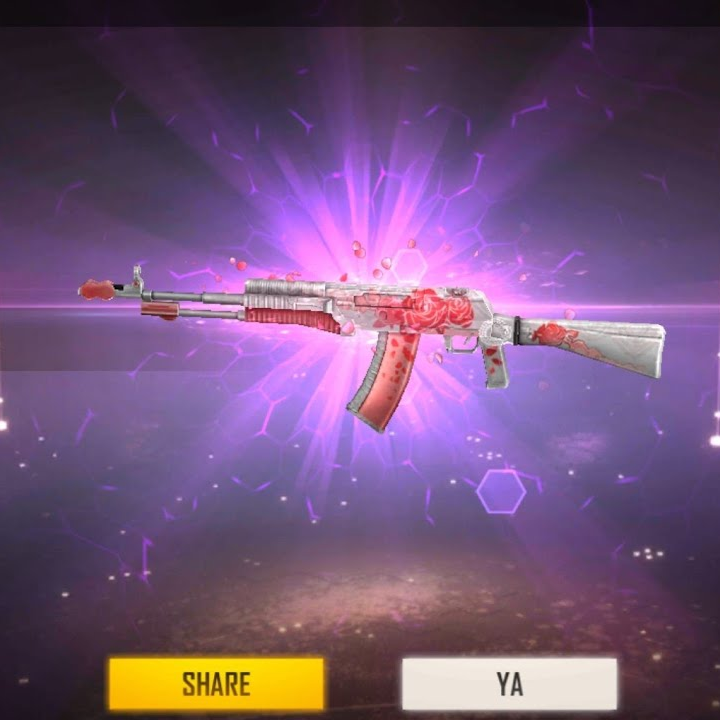 On June 16, Free Fire officially presented the newest Weapon Royale prize. The main prizes from this event are very interesting, namely the AN94 Ruby Bride skin and the Thompson Scarlet Groom skin.

Between the two main prizes, the AN94 Ruby Bride skin is of course very interesting. Reportedly by using the skin the weapon will become more overpowered in killing enemies. Is it true? Let's talk more! 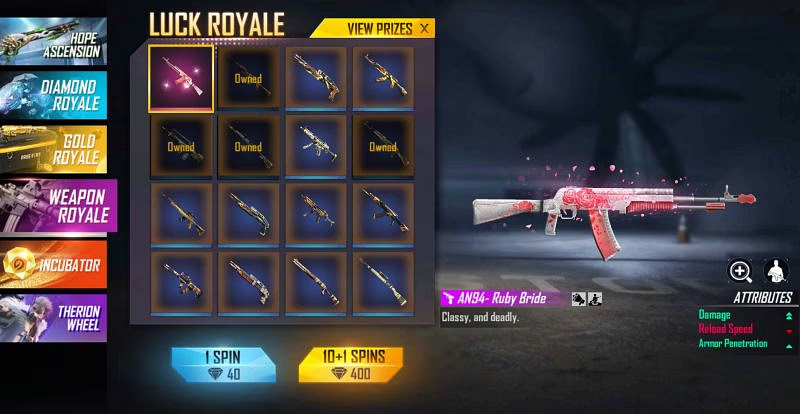 The combination of damage and armor penetration is of course quite dangerous. Every bullet that lands on the opponent's body will damage the armor and deal high damage. As a result, the enemy will be immediately weak if fired at with the AN94 Ruby Bride.

Although there is a reduction in terms of reload speed, this is not a problem. Because, the AN94 itself has a high reload speed statistic, reaching 45 points.

In conclusion, it can be said that the Ruby Bride skin can make the AN94 weapon more overpowered because it is able to provide strong damage and high armor penetration. Well, We hope this article is useful!