STARLIGHT MOBILE LEGENDS SKIN FROM APRIL TO JUNE LEAKS! HERE ARE THE DETAILS! 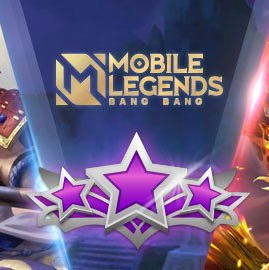 Starlight is a premium feature in the Mobile Legends game. For those who want to benefit from this feature, they must be willing to burn quite a lot of diamonds. Even so, it's still worth it where you can get various benefits ranging from weekly bonuses, additional bonuses and of course, permanent exclusive skins that will be present every month.

Well, surely the Starlight Members owners can't wait, right, what Starlight skins will appear in the next 3 months? The following is a complete leak that we report from the Daily Spin page: 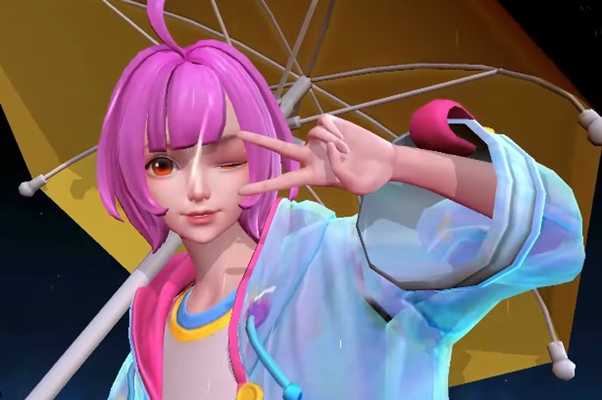 In April 2021, the hero who will get the Starlight skin is Kagura. The effect produced by this skin is quite unique. In fact, this Starlight skin called Rainy Walk should be a special or elegant skin. 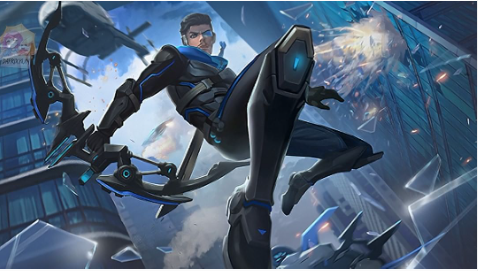 Next up is the Yi Sun Shin skin which will be released in May 2021. The skins we display in this article are still confusing. Is this skin for Starlight or is it a special skin. 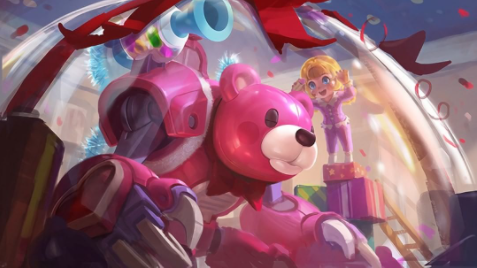 So, that's the leak of 3 special Starlight skins that are ready to be claimed for Starlight Members owners. Are you getting impatient to have this line of skins?