TAKE A CLOSER LOOK ON BRODY, THE LATEST HERO ON MOBILE LEGENDS! 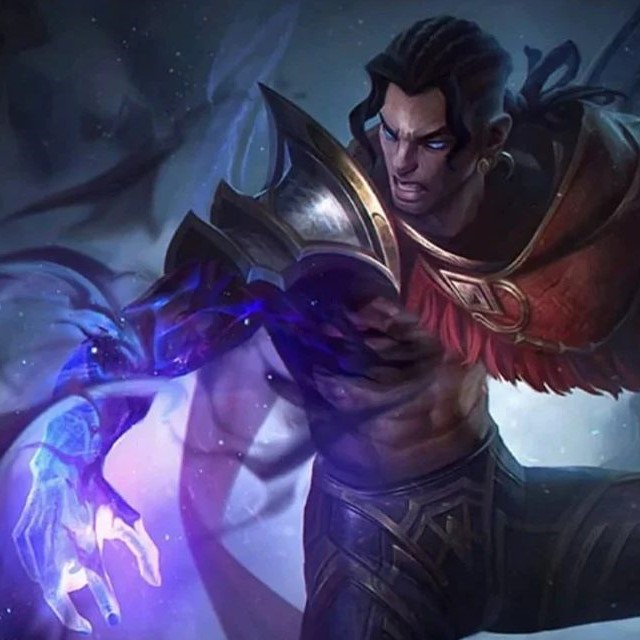 During the last Project NEXT update, Moonton announced that it would release another new hero on October 16, Brody. This hero with the role of Marksman has the nickname "The Lone Star".

In the latest patch update, the loading screen of Mobile Legends itself has changed to the appearance of a Brody. In the picture, he is shown not carrying any weapons, so maybe some players will think of Brody as a mage with quite strong magic.

Although his stature seems to come from the Latin American region, in his own background he is described as someone whose origins are unknown to anyone.

Brody is a Marksman hero who has the speciality of Burst / Reap. That is, he has a skill with great damage and is also suitable for repaying the opponent's blood.

Currently, before officially plunging into the Land of Dawn in a few days, it would be nice for us to get acquainted with the skills it has.

Brody can move while doing basic attacks (will be cancelled when using skills). This passive skill is almost the same as Irithel's passive skill, but the difference is Brody's basic attack has a longer animation casting than Irthel and heroes in general. In addition, his bonus attack speed is very low. Even so, every basic attack that Brody has will increase his movement speed by 30%, and leave 1 stack of "Abyss Mark" which can increase Brody's damage to the target by up to 4 stacks.

Brody gave off a straight shock wave in the specified direction. Every opponent on the shock wave path will be affected by a slow effect of 30% and damage, leaving 1 stack of "Abyss Mark". When the Shock Wave moves, for each hit opponent, it will deal an additional 20% damage which causes a 5% slow effect as well as an additional “Abyss Mark” stack.

Brody ran in the specified direction. When it hits an opponent, it will deal damage, cause a strong effect for 1.2 seconds, and also leave the “Abyss Mark” stack. After hitting the target, it can move back to its direction of movement.

Brody locks all targets within a radius of 8 yards and deals massive damage based on the number of “Abyss mark” stacks the target has. After that, the "Abyss Mark" on the target that has been hit by this skill will be reset.

What do you say EVOSFAMS? Any ideas which other hero will be released on October 16?