THE 4 WEAKEST CHARACTERS AFTER THE OB27 FREE FIRE UPDATE 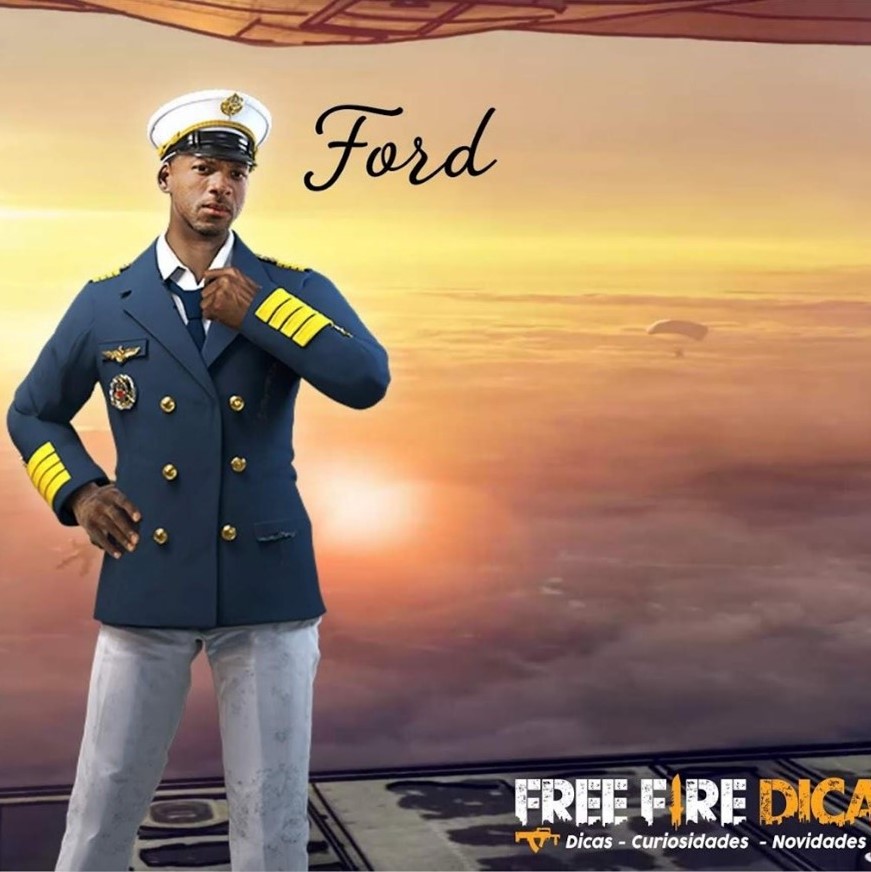 Garena always makes various updates on its flagship Battle Royale game, Free Fire. In this update, Garena has not only released new characters and weapons but also provides statistical adjustments for each character. Or better known as biff and nerf.

Well, from this update. There are some characters who have become very strong. And there are also characters who become weak and unfit to use. Who are these weak characters? Here's more information:

This one character should not be used first after the OB27 update. His skill called arms dealing is not very influential in the current META game Free Fire where this skill allows him to carry more AR bullets. Because this skill can be replaced with a bag.

Ford has the ability that allows him to stay outside the zone. But the question is, who are the Free Fire players who want to linger outside the zone and receive quite painful damage from the zone? Ford can produce a damage reduction bonus of 24% at the maximum level. However, this figure is of course still relatively small.

Shani has a skill called Gear Recycle. This skinn can restore the durability of your character's armor after killing it. But unfortunately, the effect of these skills is not very useful for META at this time.

Caroline has a unique skill where she can move much faster when using a shotgun. This skill may be very useful for those of you who often fight using a shotgun. But unfortunately, this skill is also owned by Kelly. In fact, he can move faster without the limitations of a shotgun weapon.

So, those are the 3 weak Free Fire characters because of the OB27 update. What do you guys think? Which other characters are weak after this OB27 update?