THE LATEST POWER ARMOR MODE NOT TO MISS! 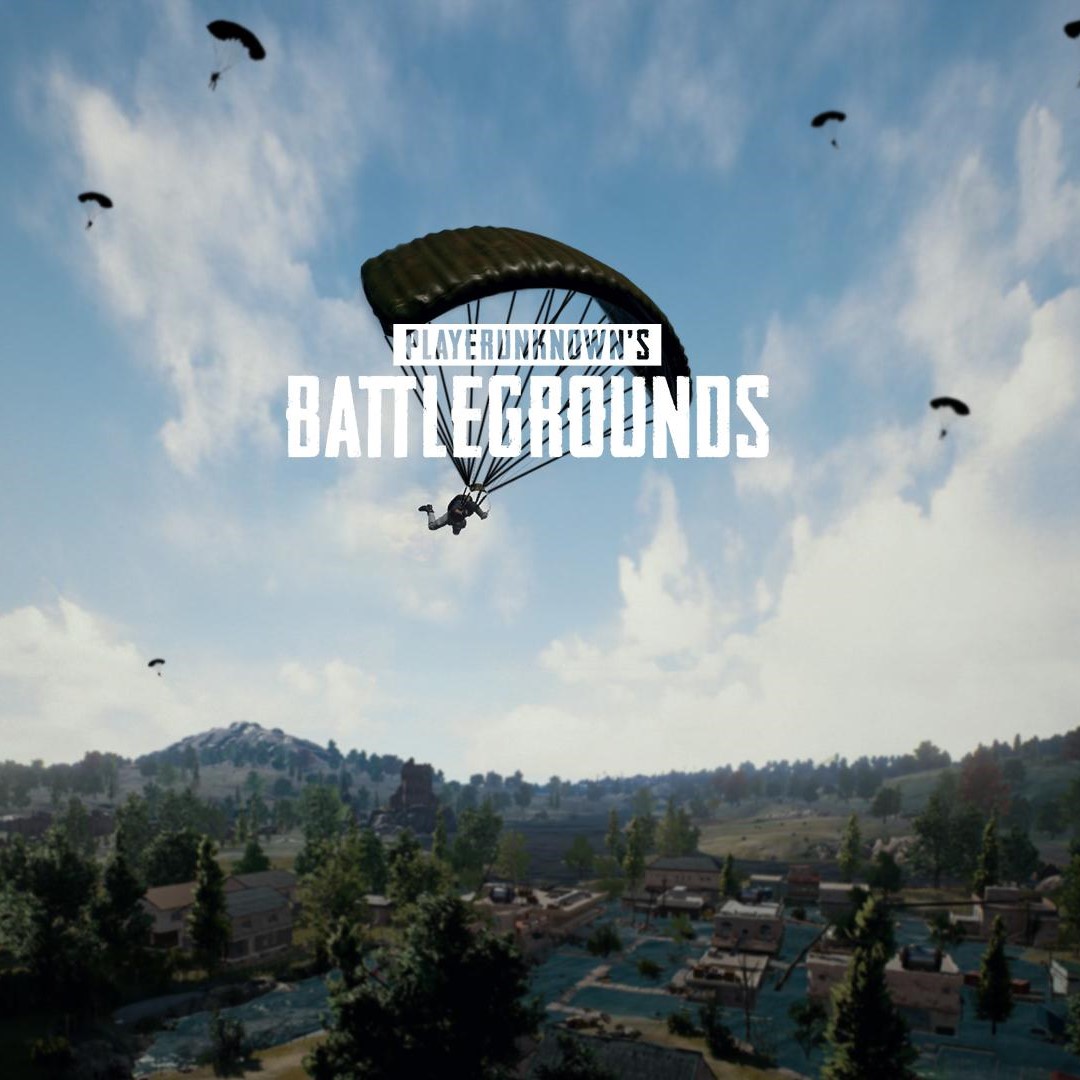 Entering the middle of the month, the game which is famous for its in-game balancing mechanism is making its first update this year. What other game than if not PUBGM?

In this update, PUBGM released Patch Note version 1.2, which in the update there are lots of new things, including the latest mode that we can play on the Arcade bar, namely Runic Power and Power Armor.

At Runic Power, we will play the Battle Royale game as usual. But the difference is, we will get an amazing additional ability by choosing a rune at the start of the match. With this, it will be easier for us to get the Winner Winner Chicken Dinner.

There are 3 runes that we can choose from here, each rune also has different abilities, namely Flame Rune, Arctic Rune, and Wind Rune.
Apparently, not only Runic Power, you know fams. There is also another new mode released on this Patch Note, namely Power Armor Mode.

Almost similar to the previous mode, the difference is that in Power Armor, we are required to look for pieces of armour that can add to our strength.

In this mode, there is 3 armour that we can use, namely Chest Armor, Arm Armor, and Leg Armor.

1. Chest Armor
Reducing the damage or damage received in the chest area, besides that the backpack capacity will increase.

3. Leg Armor
Reducing damage or damage received in the leg area, including reducing damage when dropped, and increasing movement speed.

If at Runic Power we are required to choose only one rune then in Armor Power mode we can use the entire armour and after that, we will also get a new additional skill called the "Dragon Grenade".

Not only that, in the Armor Power mode there is an event matrix that we can see on the map which will, of course, affect all players who are still alive.

That's it regarding the latest Power Armor mode which will be released on Patch Note version 1.2 on February 5, 2021.

Don't forget to give yourself this update fams!