THESE 4 FREE FIRE CHARACTER PASSIVE SKILLS CAN BE USED BY ONE TEAM! 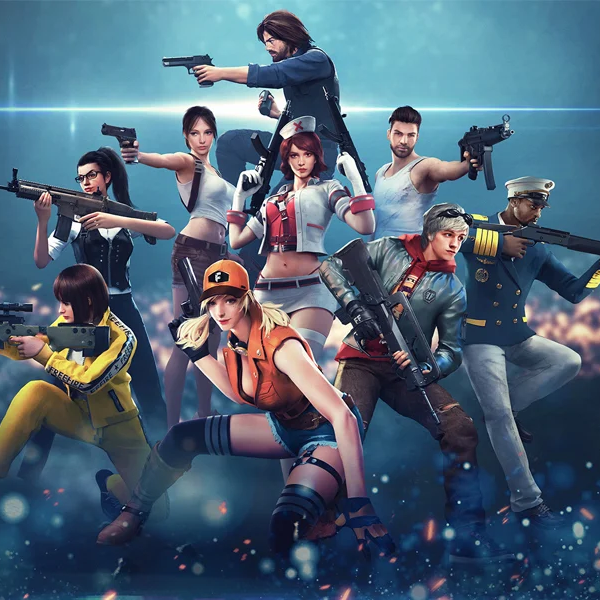 Free Fire is unique on the character side where each character in this game has different skills. This uniqueness is practically not found in other Battle Royale games. Each character in this game has two types of skills, namely active and passive. Active skills usually have a cooldown time to reactivate the skill. While the passive does not require a cooldown at all so the passive skill will continue to be active from the beginning to the end of the game. 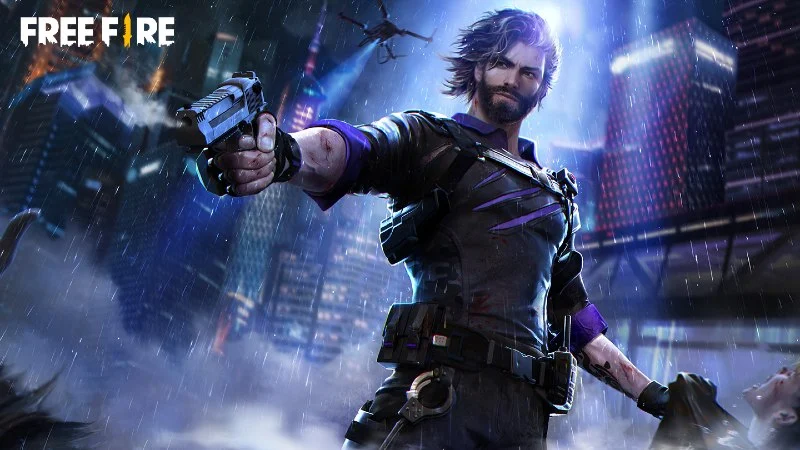 Andrew "The Fierce" is an awakened version of Andrew's character. This character has a skill called Wolf Pack which can give the enemy an additional 15% armor penetration effect. This passive skill can not only be enjoyed by Andrew "The Fierce", but his teammates. 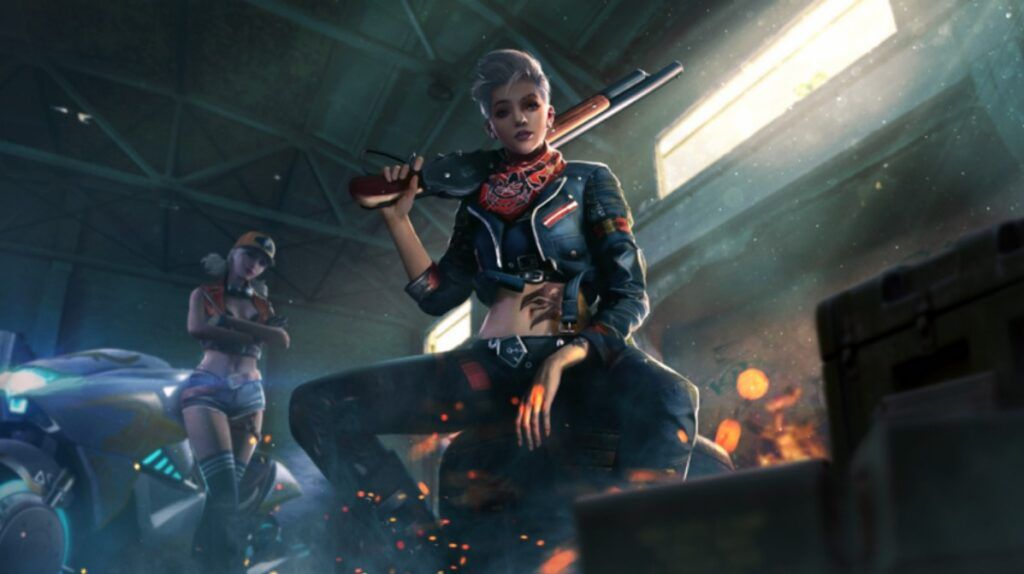 Notora has a skill called Racer's Blessing where this passive skill can have an effect on HP recovery by 5 points for 2 seconds when you and your teammates are driving a vehicle. This passive skill is certainly very useful, especially in restoring HP after the battle. 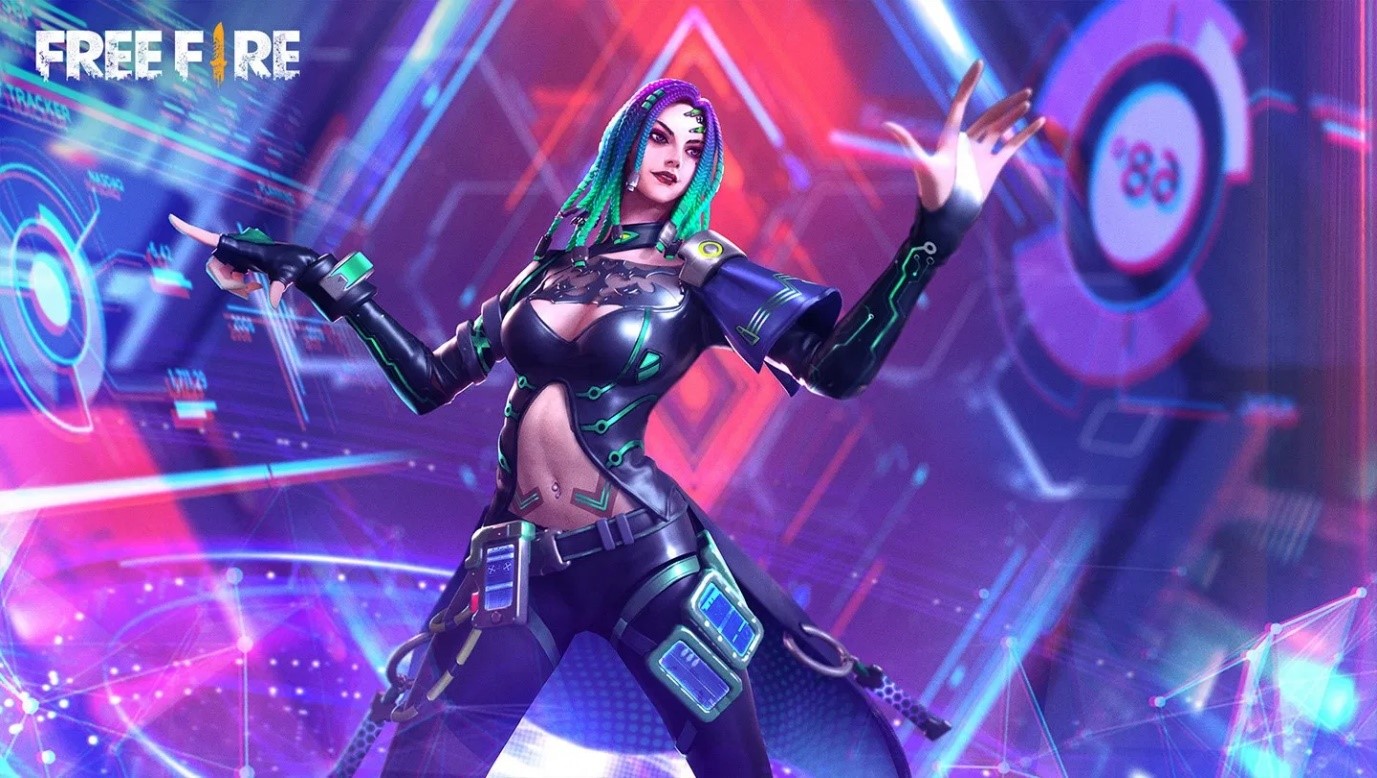 Moco has a passive skill called Hacker's eye. This skill is very OP considering that it can scan the enemy's location that is not visible after Moco manages to hit the bullet to the enemy. Not only Moco, the location of the opponent affected by the mark can also be seen by his teammates. But keep in mind, so that teammates can enjoy Hacker's Eye skills, Moco's character must be upgraded to level 4 first.

Kapella's character has a passive skill called Healing Song. This skill is able to give a healing item effect of 20% and a healing skill of 10%. It doesn't stop there, Healing Song can also reduce the loss of teammates' HP when it's below 30% at the maximum level.

So, those are 3 Free Fire characters who have unique passive skills because they can affect their teammates. Hopefully this article is useful, gamers!