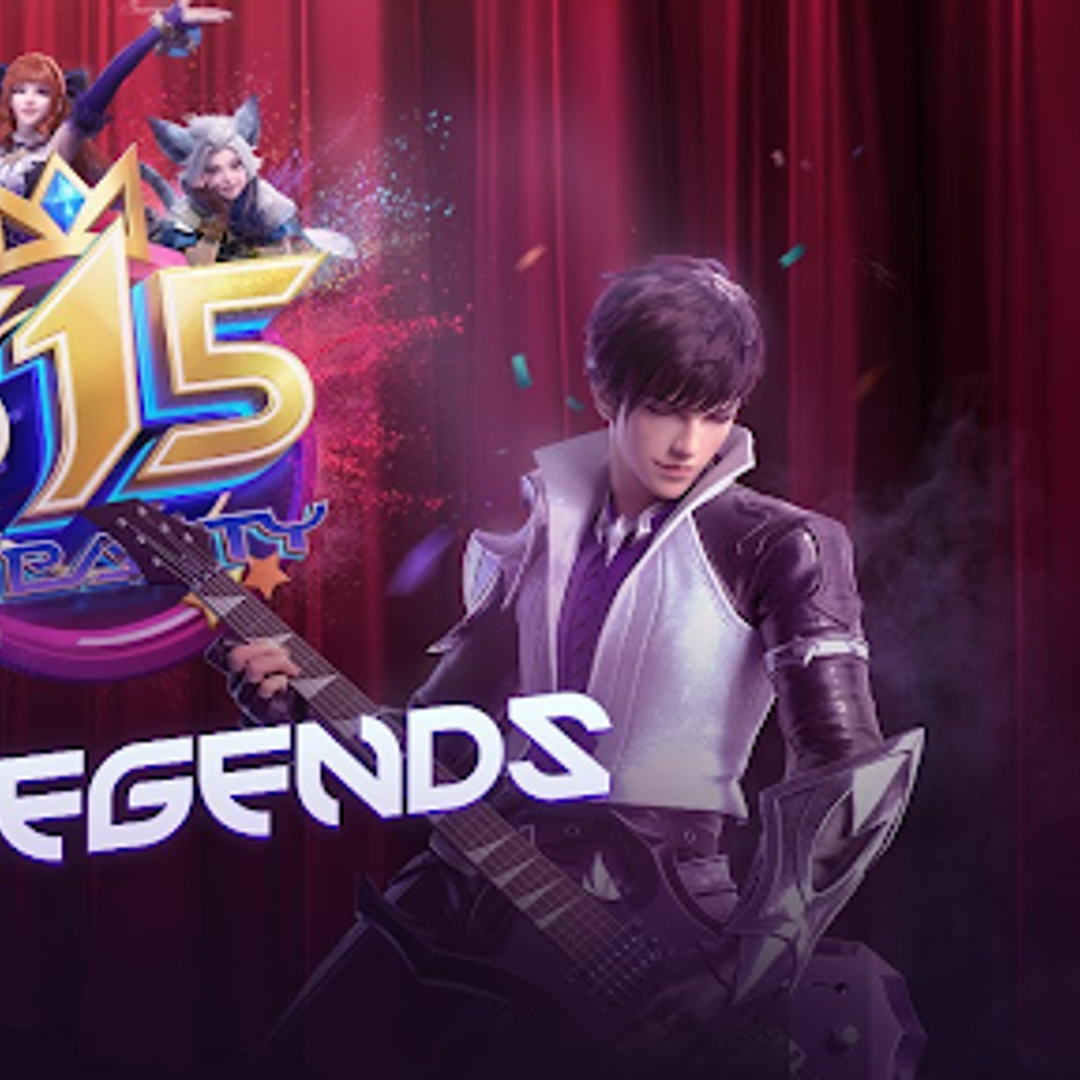 515 is one of the special events in the Mobile Legends game. Last year, this event gave birth to special new skins for 3 heroes in Mobile Legends, including Chou, Selena and Brody. Well, this year there will reportedly be four other Mobile Legends heroes who are ready to receive 515 skins.


Here are 4 Mobile Legends heroes who are rumored to be getting a special 515 skin: 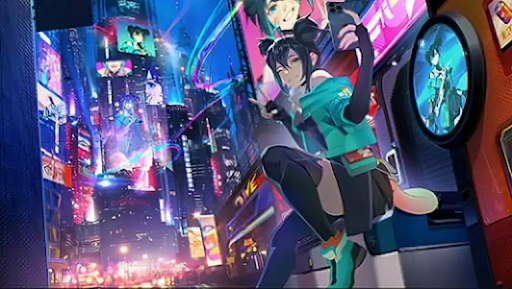 One of the first heroes to get skin 515 is Wanwan. Previously, it was reported that Wanwan had received an anime skin for The Aspirators. However, the skin looks much more futuristic and will most likely be a 515 skin.

Besides Wanwan, Ling is also rumored to be getting a special skin 515. The appearance of Ling's skin is almost similar to Wanwan's, which is anime-themed and futuristic.

The next hero is Yin. This newly released hero has almost the same fate as last year's Brody where it was just released and immediately got 515 skin.

Zilong is a fairly veteran hero in the Mobile Legends game and now he is ready to receive a special 515 skin. Before getting the 515 skin, Zilong also got a collector skin that made him look much different.


So that's a row of 515 skins in the Mobile Legends game. Let's wait for further information regarding when the series of skins will be released.