THESE ARE 3 INTERESTING FACTS ABOUT CHRONO FREE FIRE 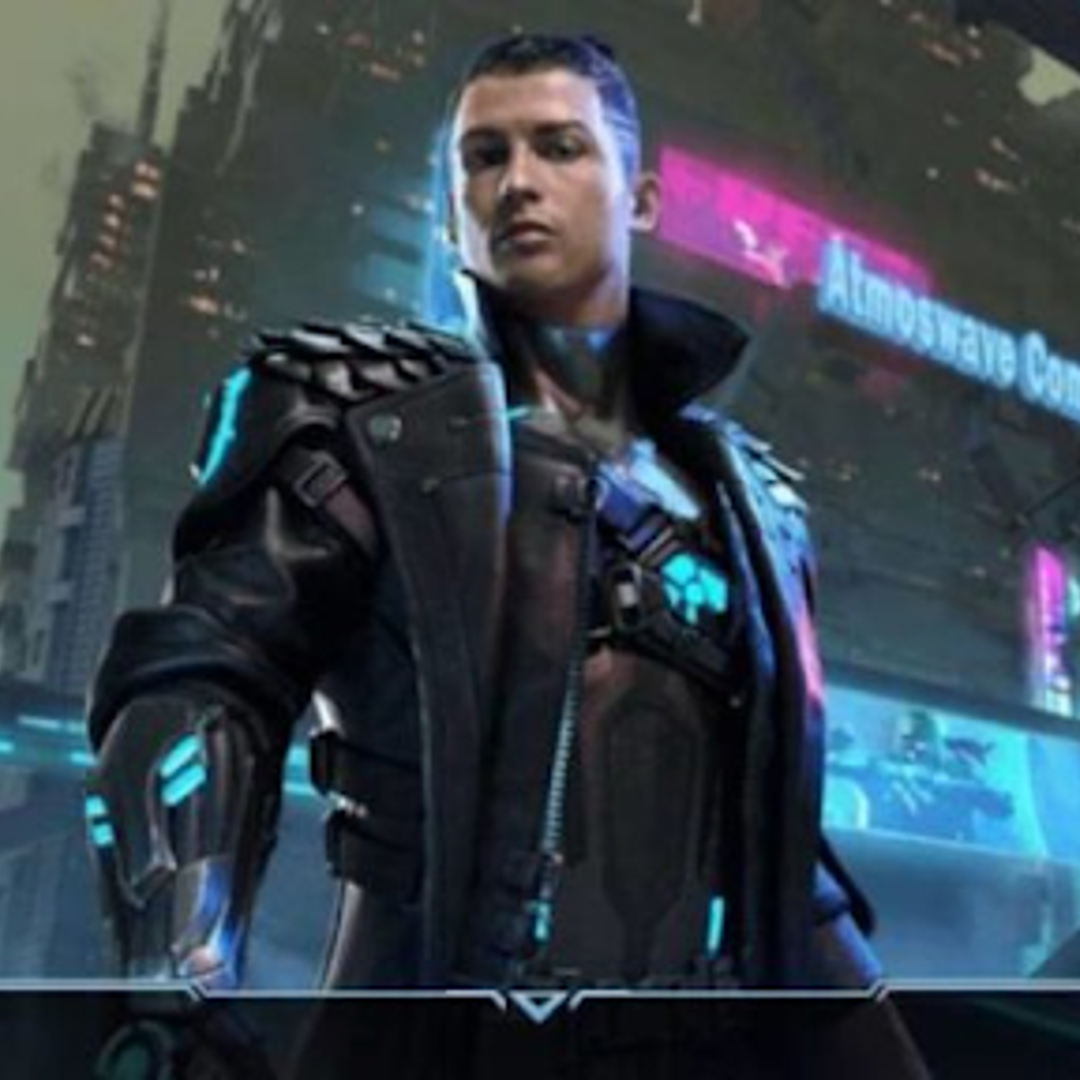 
This character has 3 interesting facts that we need to know. Anything? Here's more information:


The Character That Changed Free Fire's META
Chrono was first released in December 2020. At that time, the presence of Chrono immediately changed the META of the Free Fire game as a whole from the previous aggressive-style game to a defensive one. The presence of Chrono also actually reaps the pros and cons. Many think that the One Way Shield skill and its Movement can be troublesome for the opponent.


Exposed To A Lot Of Nerf
So far, Chrono has been hit by Nerf 3 times in several updates. This makes Chrono a character in Free Fire who gets a lot of nerf. Nerf received starts from increasing the cooldown duration, reducing movement speed and also reducing the duration of the Shield. Especially in last December, Chrono's skill in Nerf where he can no longer shoot from inside the Shield.


Slowly Abandoned
The popularity of Chrono is fading day by day. Moreover, now in the Free Fire game, every player is free to choose active skills and META according to what they want. META in the Free Fire game is now more varied and flexible. Now players are starting to switch to Alok for those who like to play bars but efficiently, Wuking for ambush and annoying games and Skyler who is ready to give surprise attacks to enemies.


So those are 3 interesting facts from Chrono. Hopefully this article is useful for you guys!