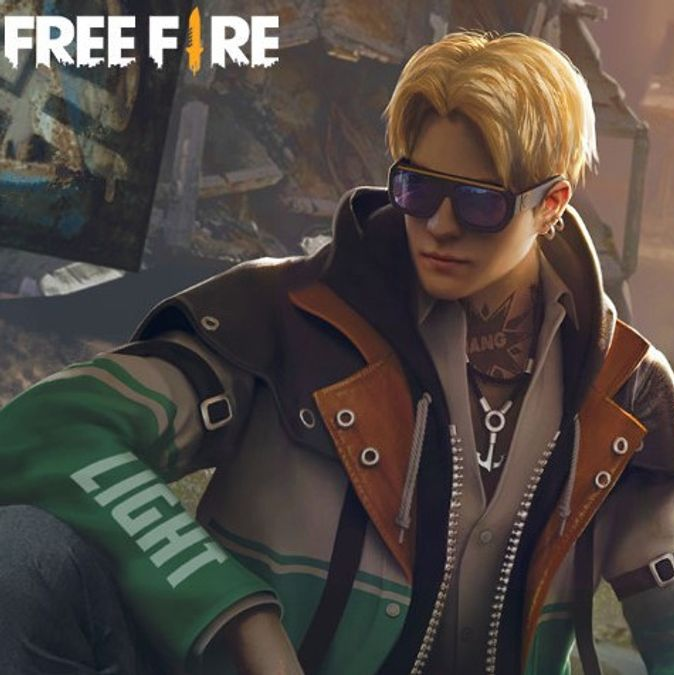 In addition to weapons, there are many items in the Free Fire game that you can use in battle to get Booyah. One of them is the Smoke Grenade. This item can produce a thick puff of smoke that can help you in some war situations.

Initially, Smoke Grenade could only be used in Clash Squad mode. But as development progressed, Smoke Grenade was finally released in Battle Royale mode but with a note that you can only get this item through AirDrop. Not only that, the number of Smoke Grenade items is also very limited so you have to use this item at the right moment so that it doesn't go to waste.

Here are 3 moments that are right for using the Smoke Grenade Free Fire item:

When Hit by Sandwich


There are moments when you can't move anywhere because you're in a sandwich position or pressured from various directions. Thanks to the thick smoke released by the Smoke Grenade you can move to protect yourself from the attack. The method is also quite easy, just throw the Smoke Grenade where you are defending and take advantage of the enemy's blind spot to move to find obstacles around you.

Before Helping a Knocked Friend


Smoke Grenade not only blocks the enemy's view thanks to the thick smoke it emits but the auto aim feature from the enemy will also disappear automatically. That way, players who are in the smoke cannot be fired upon by the enemy. Therefore, you can take advantage of this by first throwing the Smoke Grenade at the teammate you want to revive. So, both you and your knocked teammates will be safer and the revive process will not be interrupted by the enemy.

When Executing a Split Strategy


Smoke Grenade is a distraction item in the Free Fire game. This item can distract or disrupt the concentration and sight of the enemy. As a result, Smoke Grenades can be used to run a split position strategy in order to make it easier for you and your team to move. Smoke Grenade can disguise your position so that your movement is not detected by the enemy.

So those are the 3 right moments to use Smoke Grenade in the Free Fire game. Hope this article was useful!