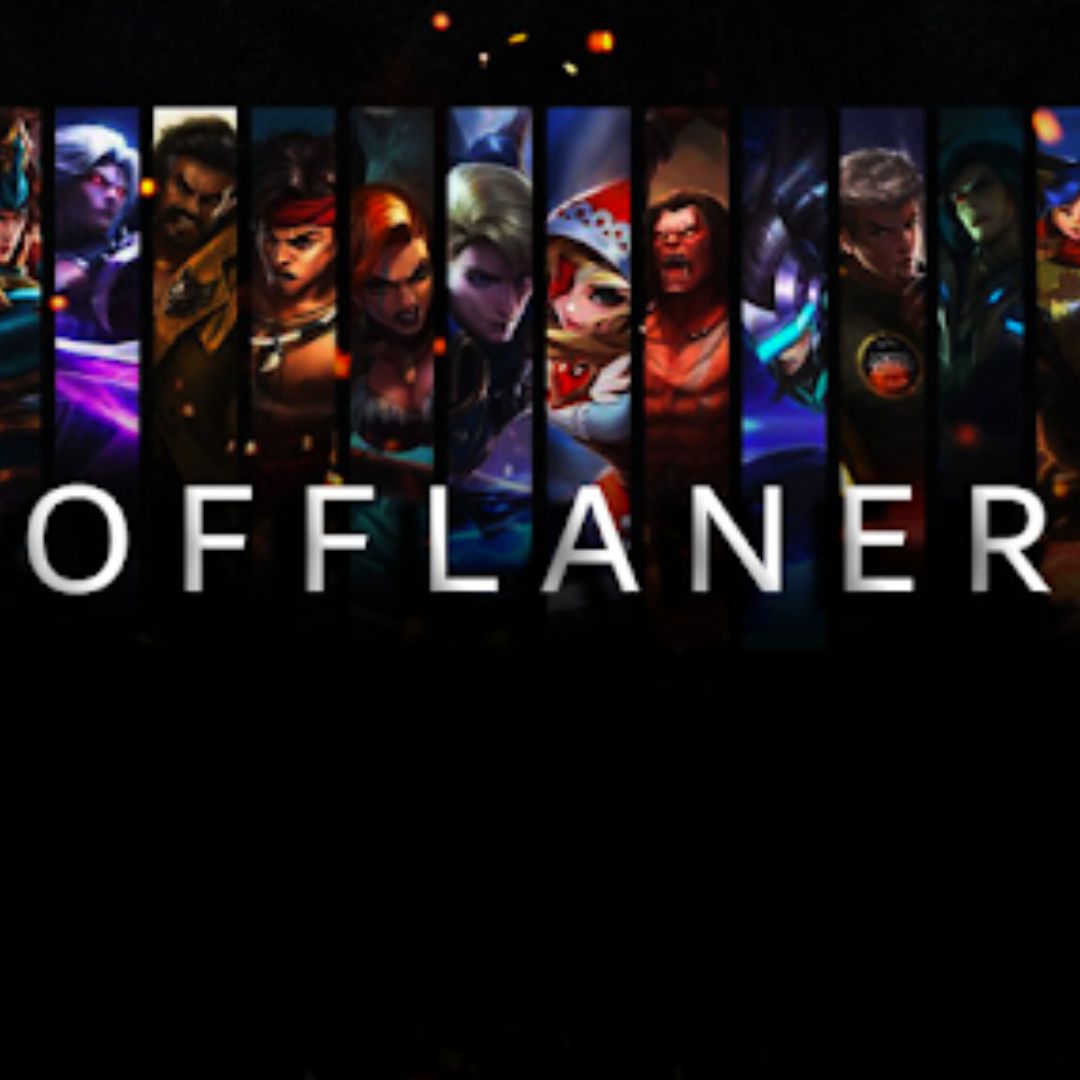 Role Offlaner or exp lane is a role that is quite popular among Mobile Legends players. The reason is, this role is the right place for players to test the mechanics of a hero being mastered. Moreover, this role is currently being targeted by opponents for ganking. As a result, this role is enough to test the mentality of the players.


Well, actually, there are currently 3 Offlaner Mobile Legends heroes who are controlling the Land of Dawn. Anyone? Here's more information: 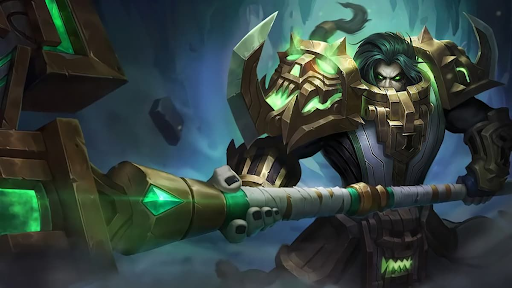 The first, of course, is Terizla. This hero is currently getting a buff, so now he is even more popular and has become a mainstay to fill the position as Offlaner. Terizla's own ability has increased from before thanks to the buff given by Moonton. Now, the skill delay is much faster and the damage given is quite large against the opponent. But unfortunately, the mobility of Terizla is still not good. 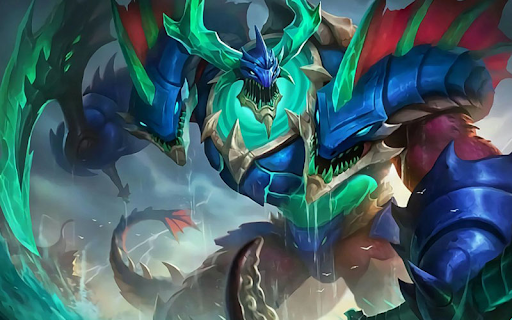 Next up is Thamuz. This hero has the same fate as Terizla, who only recently returned to popularity thanks to the buff given by Moonton recently. Now Thamuz's skill 1 can be controlled at will so that his passive can appear more often. As a result, now Thamuz is a very reliable offlaner hero at this time. 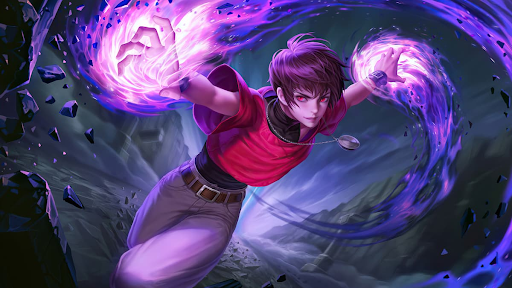 
So, those are the 3 Offlaner heroes in Mobile Legends who are currently dominating the game. Hopefully this information is useful and see you again in the next article!