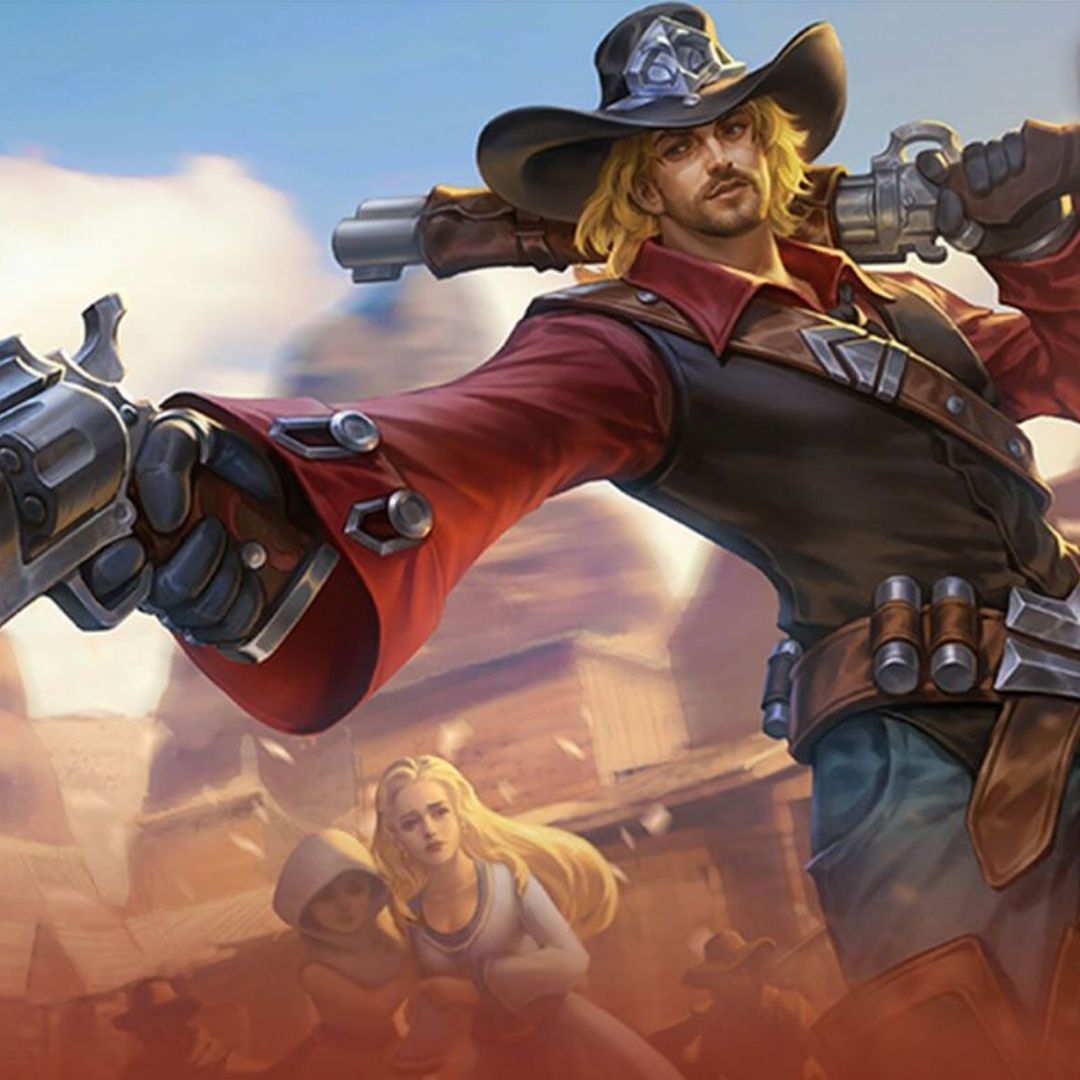 
In fact, previously Clint was a less popular hero and rarely picked up. But now even in the tournament Clint is a mainstay hero for Gold laners. How can be like that? Here are 3 more reasons: 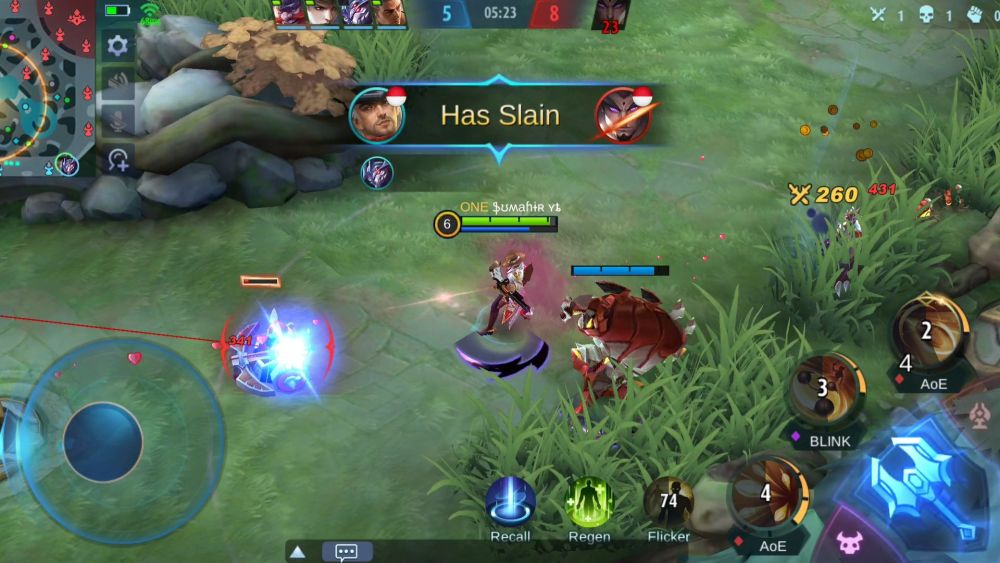 One of the most important factors is the presence of a massive buff from Moonton. Not only once, Clint got a buff 2 times, namely in patch 1.6.18 where at that time the basic attack was increased and the attack distance was increased and the second was in patch 1.6.26 where Clint got a change in attack damage from 135% Total Physical Attack to 100 + 120 % Total Physical Attack. 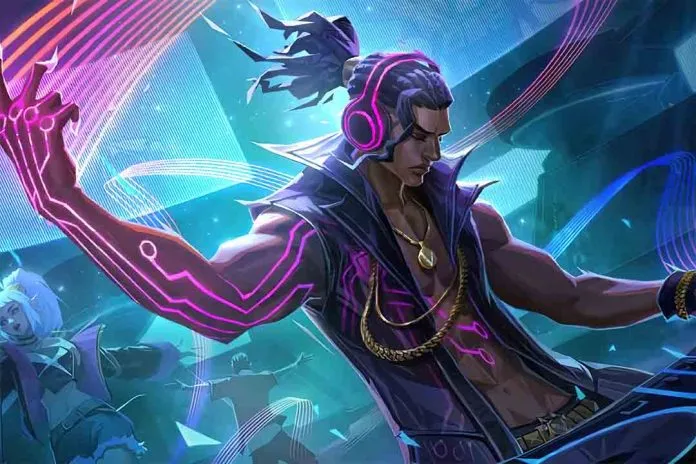 Who would have thought that Clint is currently a hero who can counter several marksman who are currently META. Call it Popol & Kupa and Brody. Clint becomes a counter for the two META heroes. 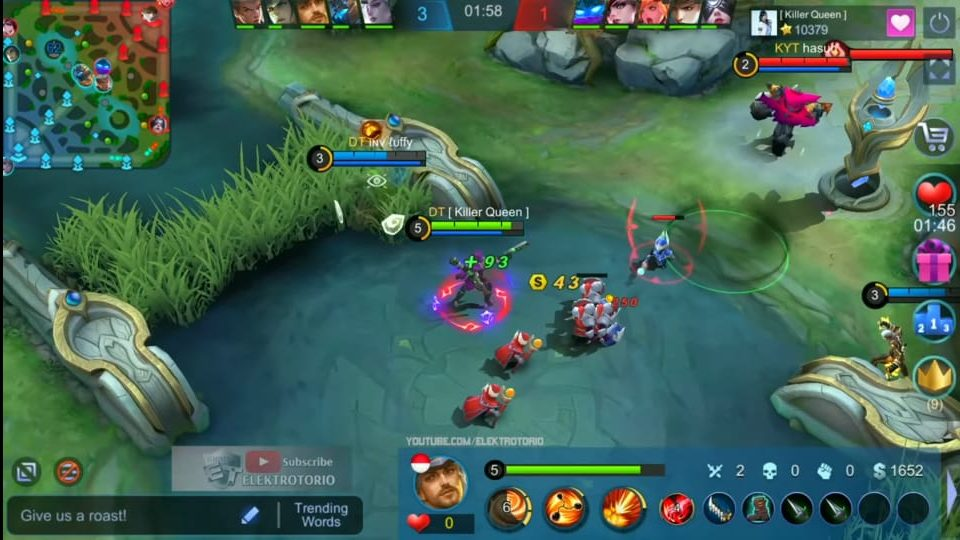 Clint is a marksman hero who becomes even more deadly when he enters the late game. As a Marksman, Clint relies more on critical than attack speed. As a result, capitalizing on skill 1 and passive, can make the opponent's hero run out of a lot of HP!


So those are the 3 reasons why Clint is now re-entering META Mobile Legends. I hope this article is useful!