THESE ARE 3 TIPS FOR PLAYING BOMB SQUAD ON FREE FIRE 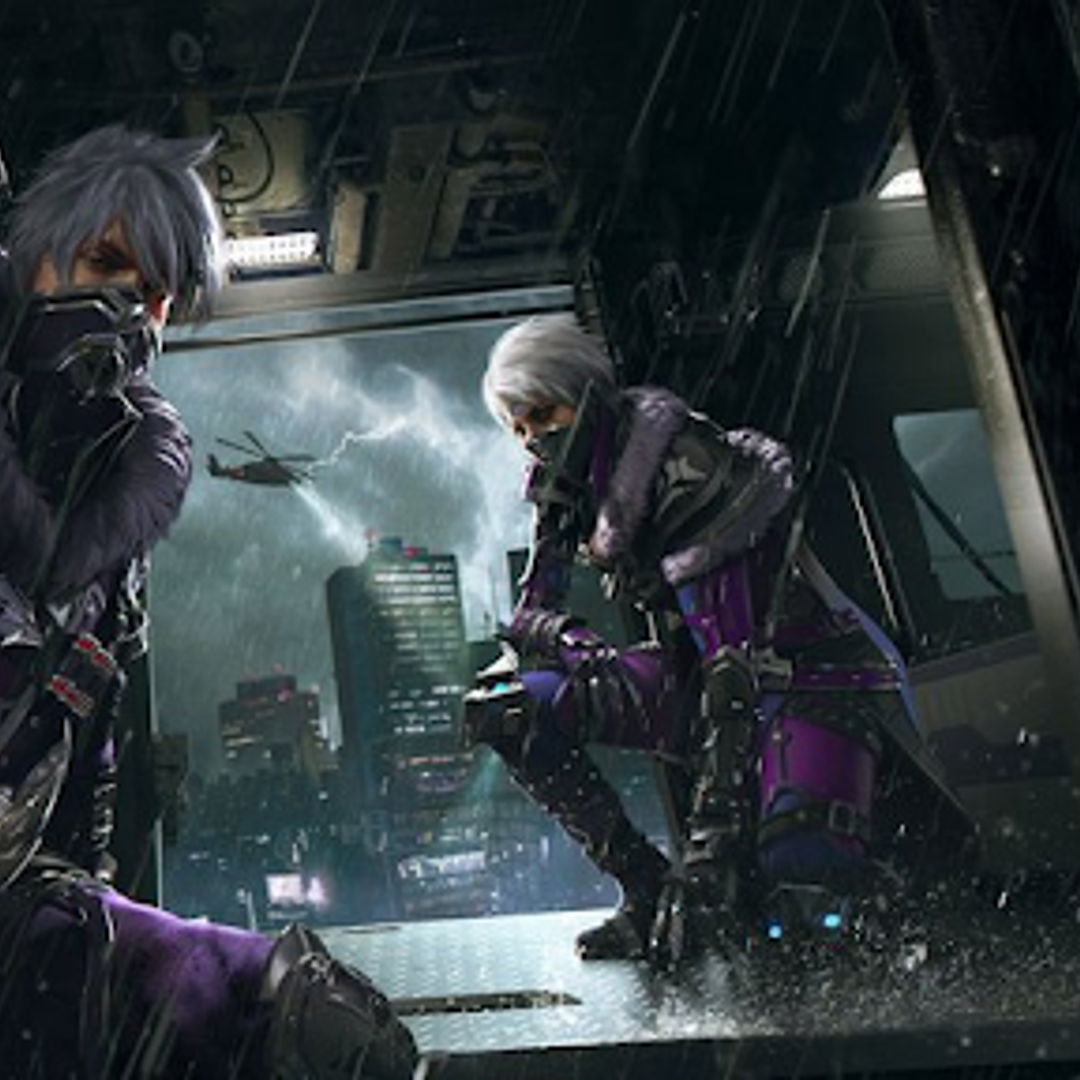 It's no stranger that Free Fire has many modes that you can play. This of course can make you not bored when playing the Free Fire game where basically the gameplay of the game is Battle Royale.


Not long ago Garena released a mode called Bomb Squad in the Free Fire game. As the name implies, this new mode brings together teams with the Bomb Mission concept. Interestingly, for this mode the map is so special and exclusive that it is named Stoneescape.


This mode is fairly new and you have to adjust your strategy again in order to win in this mode. For that, you should refer to the following complete tips: 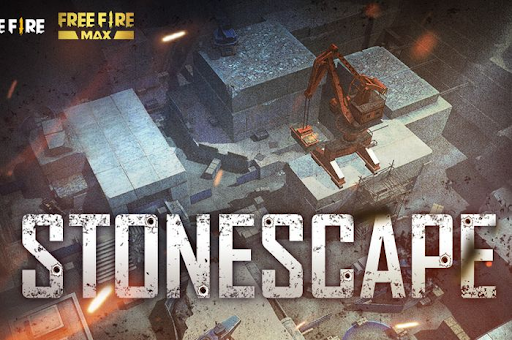 For the Offense or Attacker team, the main mission is to install the bomb in a predetermined place and keep it until it explodes. You and your team, of course, have to take care of the person in charge of carrying and installing the bomb so they don't get tripped up by the enemy. 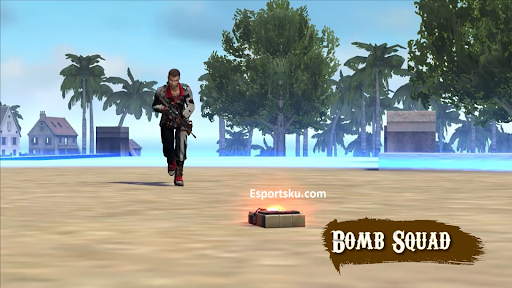 Playing as a defense or a person holding a bomb is absolutely mandatory to buy Defusion Pliers items. This item is useful for speeding up the time when you defuse the bomb. All members of the defense team are of course obliged to buy this item. 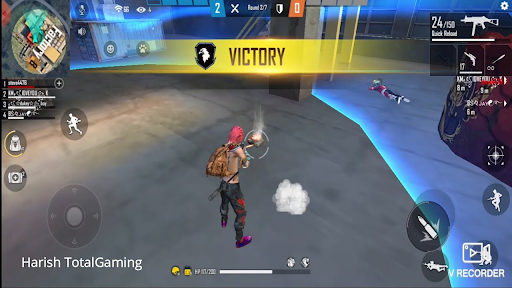 As we know, Bomb Site in this mode is in two different places. It's a shame if you split up especially for the bomb carriers. Therefore, before starting you can determine in advance the bomb site to be addressed so that you can protect each other. Do not separate because it could be detrimental.


So, those are 3 tips for playing Bomb Squad in the Free Fire game so that you win. I hope this article is useful!