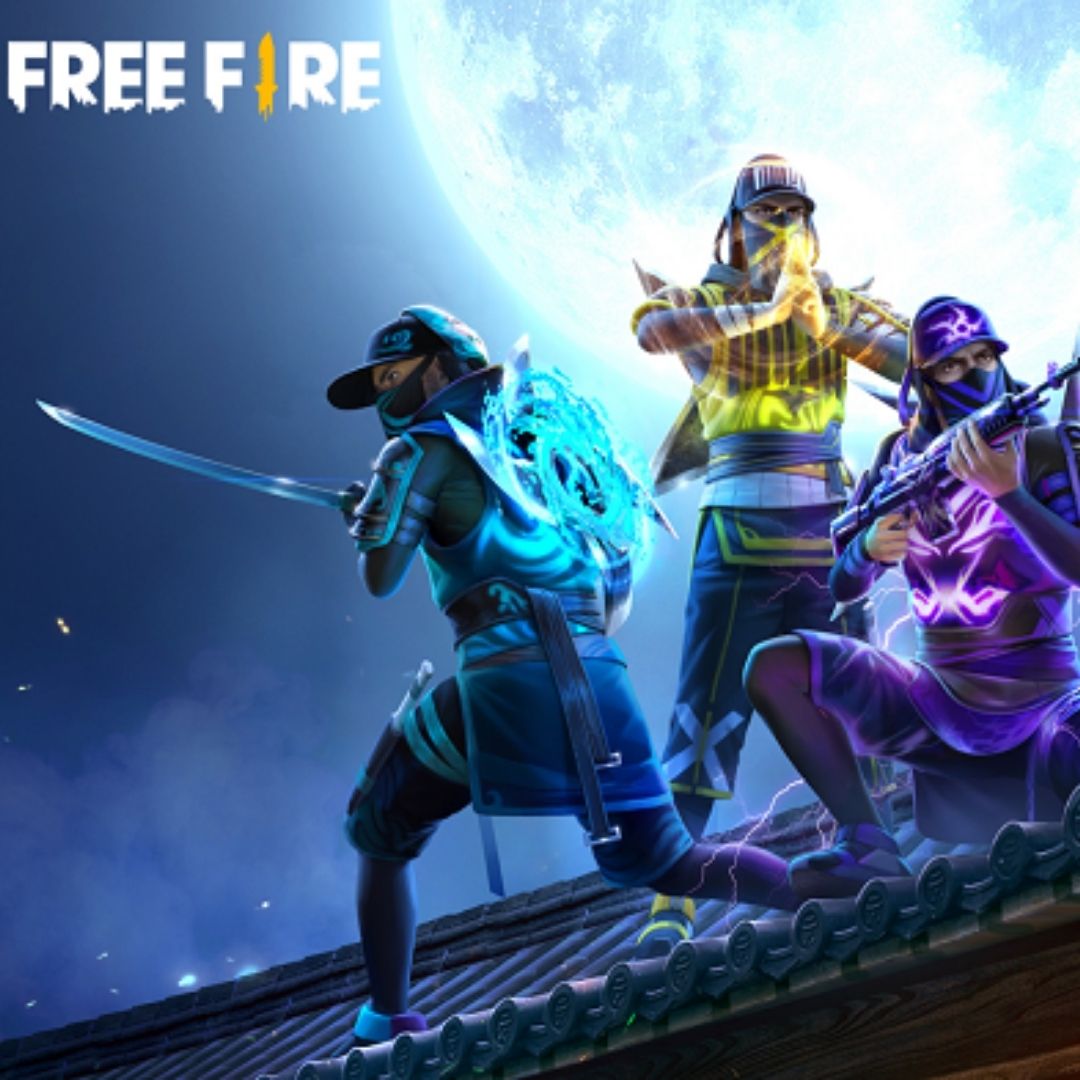 At the end of November, Garena will update the Free Fire game. The update is said to be quite large. In addition to bringing various features, characters and new modes, this update also has a big effect on Chrono's skills.


Chrono is a very popular character in the Free Fire game. In fact, currently Chrono is becoming META thanks to his shield skill. But in the patch update tomorrow, it might be the end of META Chrono because now his skills can no longer shoot from inside the shield.


If META Chrono is no longer popular, then whose META will be? Here's the full prediction: 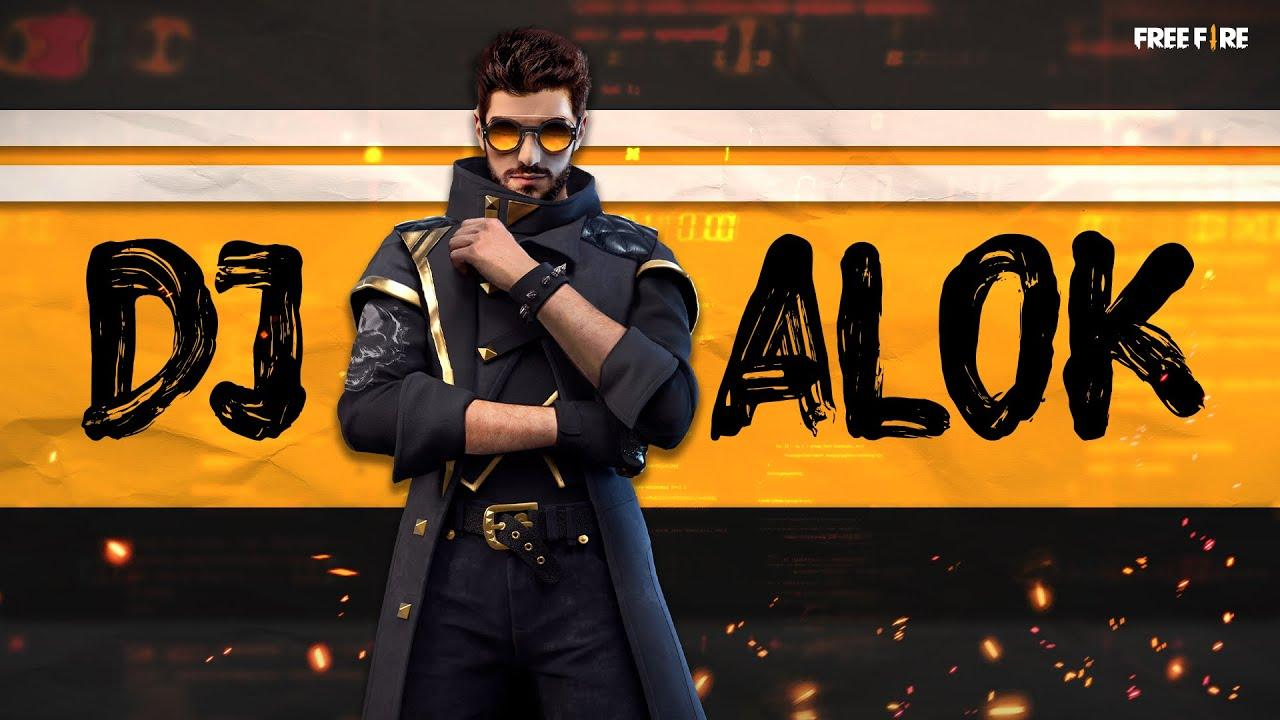 
Wukong is indeed getting a pretty good update from Free Fire. Wukong can reactivate his camouflage skill after killing the enemy. Not only that, the auto aim of the enemy can also be lost when Wukong releases his camouflage skill. With these various advantages, Wukong is predicted to return as a new META in the Free Fire game to replace Chrono. Wukong himself has skills that are optimal for rushers. Skills from Wukong can be relied upon when you play clash squad mode in the Free Fire game.


So, those are the two METAs that are predicted to be popular in the Free Fire game after a massive update this November. What do you think gamers?