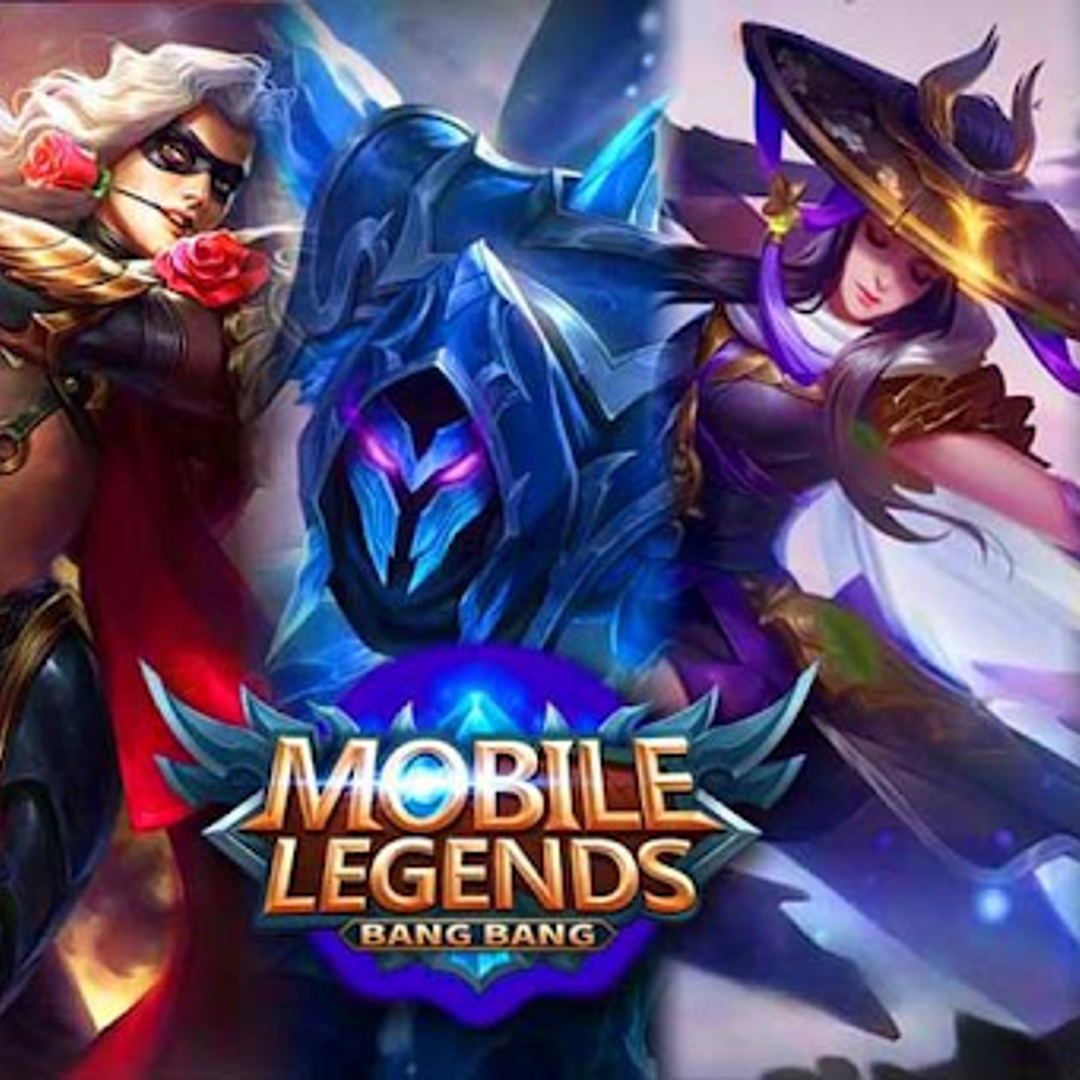 
Gamers are certainly more curious, not which hero will become stronger because of this adjustment. That way, you will find out about which hero you must pick when playing the Mobile Legends game. Here is the information:


Fanny
Fanny is one of the most popular Assassins heroes in Mobile Legends. This hero who is quite difficult to use gets a pretty good adjustment where he gets a buff in the form of energy regen which is much accelerated and where the cost for skill 2 is reduced when he kills an opponent with that skill.


Aulus
The patch brought by Moonton for Aulus in the Mobile Legends game this time will be the momentum for this hero's return to the game's META. Aulus gets a significant buff that makes this hero so dangerous.


So, those are 3 Mobile Legends heroes who are quite strong after getting the latest patch for some time. I hope this article is useful!