THESE ARE THE ADVANTAGES AND DISADVANTAGES OF IRIS, A NEW CHARACTER IN FREE FIRE 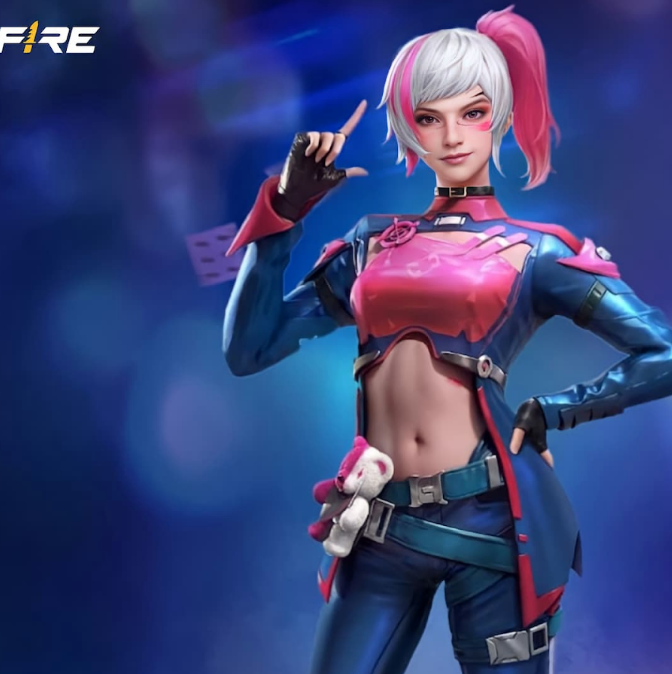 After passing the advance server phase a few days ago, Iris the new character in the Free Fire game was finally released to the original server. Iris herself has a background of a woman who works as a Tech Modded Assassins.


Just like Free Fire characters in general, Iris also has an interesting skill where she is the first character to have the skill to penetrate Gloo Wall through her skill called Wall Brawl. This skill is an active skill with two crucial aspects being its main abilities.


Now talking about this new character, of course, it is very important to know the strengths and weaknesses of this hero. Here's more information:

So, those are the advantages and disadvantages of Iris, the new Free Fire character who can penetrate the Gloo Wall. Hopefully this article is useful for you, gamers!