THESE ARE THE SPECIAL THINGS YOU WILL FIND IN TAEGO, PUBG'S NEW MAP! 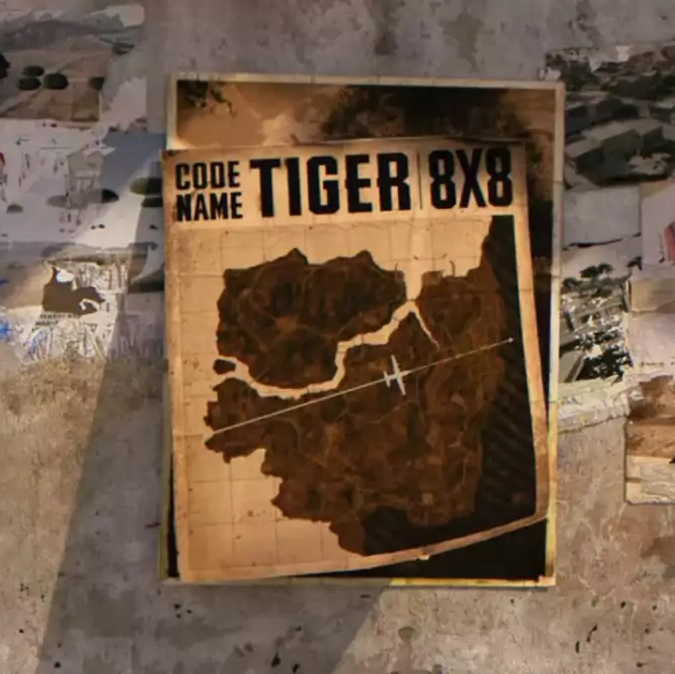 In the near future, PUBG will release a new map called Taego. This map has begun to be announced and reportedly will only be present for the PC and Console versions of the PUBG game. This 8km x 8km map has a variety of unique and special things.
This Taego map is so unique thanks to the design that is made in such a way. This map is similar to Korea in the 80's to 90's.

This is very reasonable because the reference from Map Taego is the country of Korean ginseng. Of course, there is great hope behind the release of this new map. One of them is an increase in the number of users and makes old users more comfortable playing this Battle Royale genre game.

To add to the Korean feel in the 90s, various interesting things were also added to the PUBG game. Like the presence of the iconic Hyundai Pony Coupe. This car is a classic car designed by an Italian designer in 1974. In addition, this map also features the K2 Assault Riffle and the MK12 DMR. Of course, you will often find these two weapons on the Taego map.

Well, what do you guys think about this map? Surely you can't wait to try it, right?