THESE ARE THE TWO BEST COMBO ITEMS FOR JUNGLER MOBILE LEGENDS 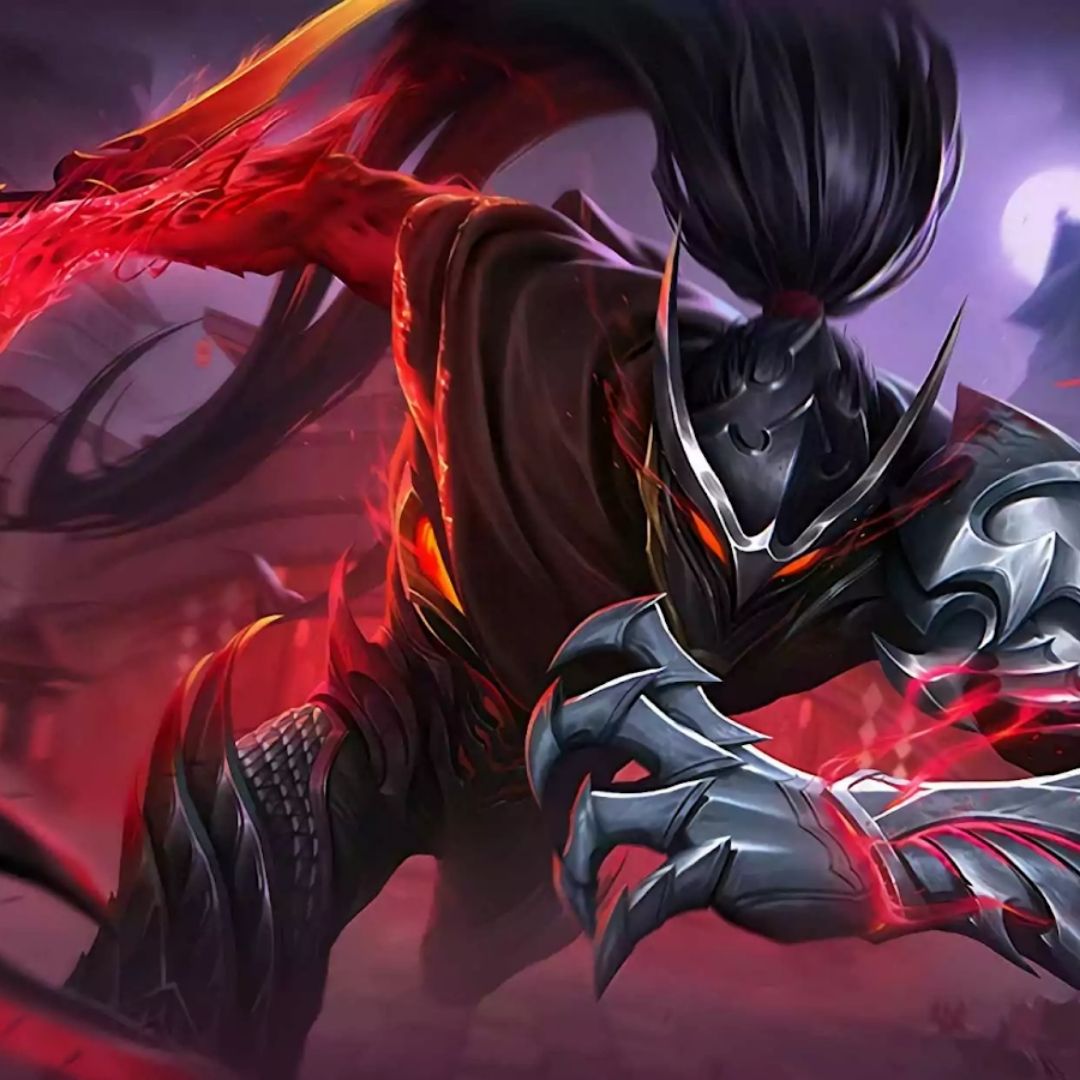 \Mobile legends has a series of heroes that you can use to fight in the Land of Dawn. Not only following the level increase, with the use of the right items the heroes used can become very overpowered so they can dominate the course of the game.


Using these two hero roles in the jungler, of course, is not an easy matter. The most important thing is the item that must be used in order to produce large damage. For that, Clover recently revealed two popular combo items that he thinks are deadly and of course you can take advantage of.


Through Kido's Nimo TV, Clover said that War Ax and Hunter Strike item combos are currently popular. According to him, the effects of the two items are quite significant, especially for the Saber hero. Thanks to these two items, the saber can perform his skills continuously.


On the other hand, the Kobo from War Ax and Hunter Strike itself can have an impact on large damage and high movement speed. The two items can indeed synergize, especially when used to attack enemies.


So those are the two best combo items for junglers in the Mobile Legends game. Hopefully this article is useful and can be directly practiced when playing Mobile Legends with friends.