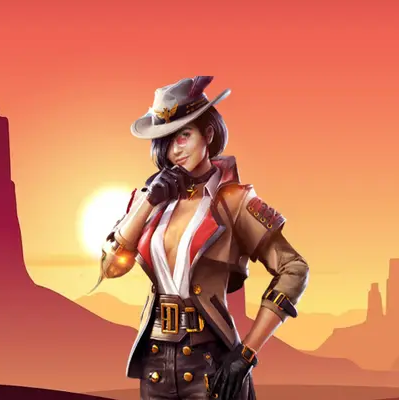 The skills possessed by each character are divided into two, namely active skills and passive skills. This of course makes the Free Fire game have its own characteristics and uniqueness.

Uniquely, there is one character in the Free Fire game who is very reliable. Especially in Clash Squad mode. Yep, who else if not Clu. Thanks to his skills, Clu is often picked to win matches in that mode. But that's not the only reason, here's a full explanation:

Clash Squad is very different from classic or ranked mode. This mode has a much faster game duration because the game zone is not too big. With this small zone, Clu's skill in seeing the enemy's position is very useful. Even moving enemies can be easily detected. 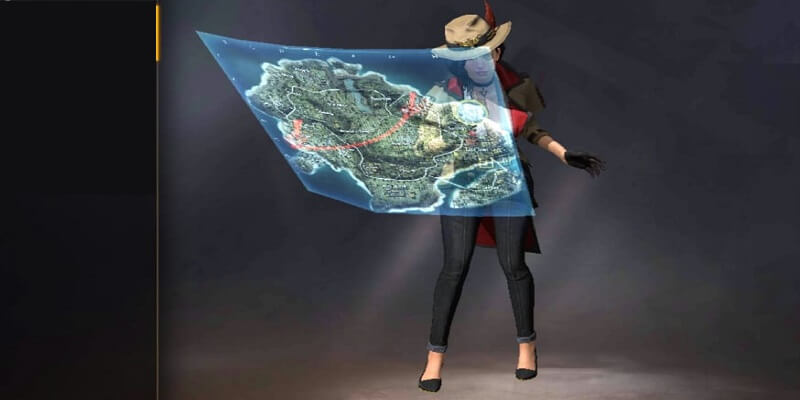 As explained at the beginning of this article, Clu has a skill that is able to see where the enemy is. The skill called Tracing Steps can easily find enemies around him. This skill itself is included in the active skill category. 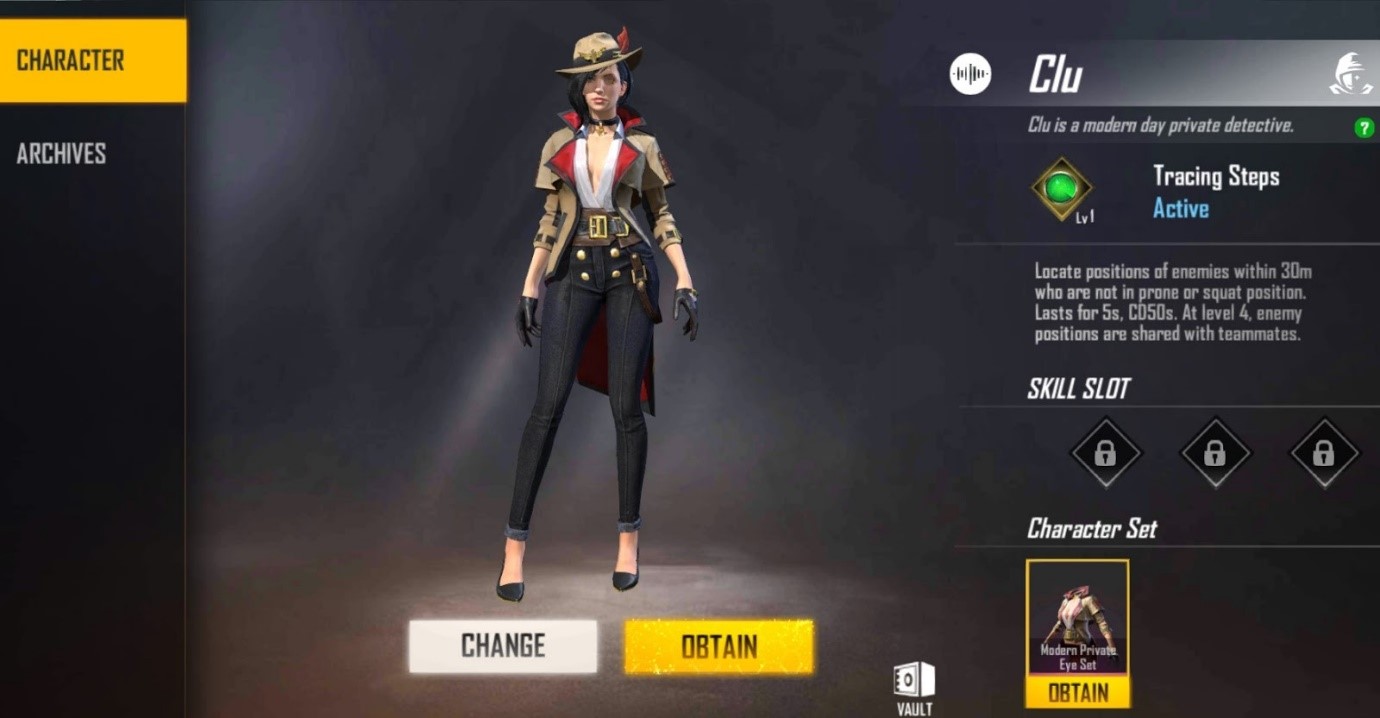 Clu's active skills are very reliable in this Clash Squad mode. In a way, active skills are actually more useful on the battlefield than passive skills. With active skills, players can easily activate their character's skills at the touch of a button. That way, players will be more effective and helped to maximize the gameplay.

Well, those are 3 reasons why Clu is often chosen in Clash Squad mode. Are you one of those who often use Clu in that mode?