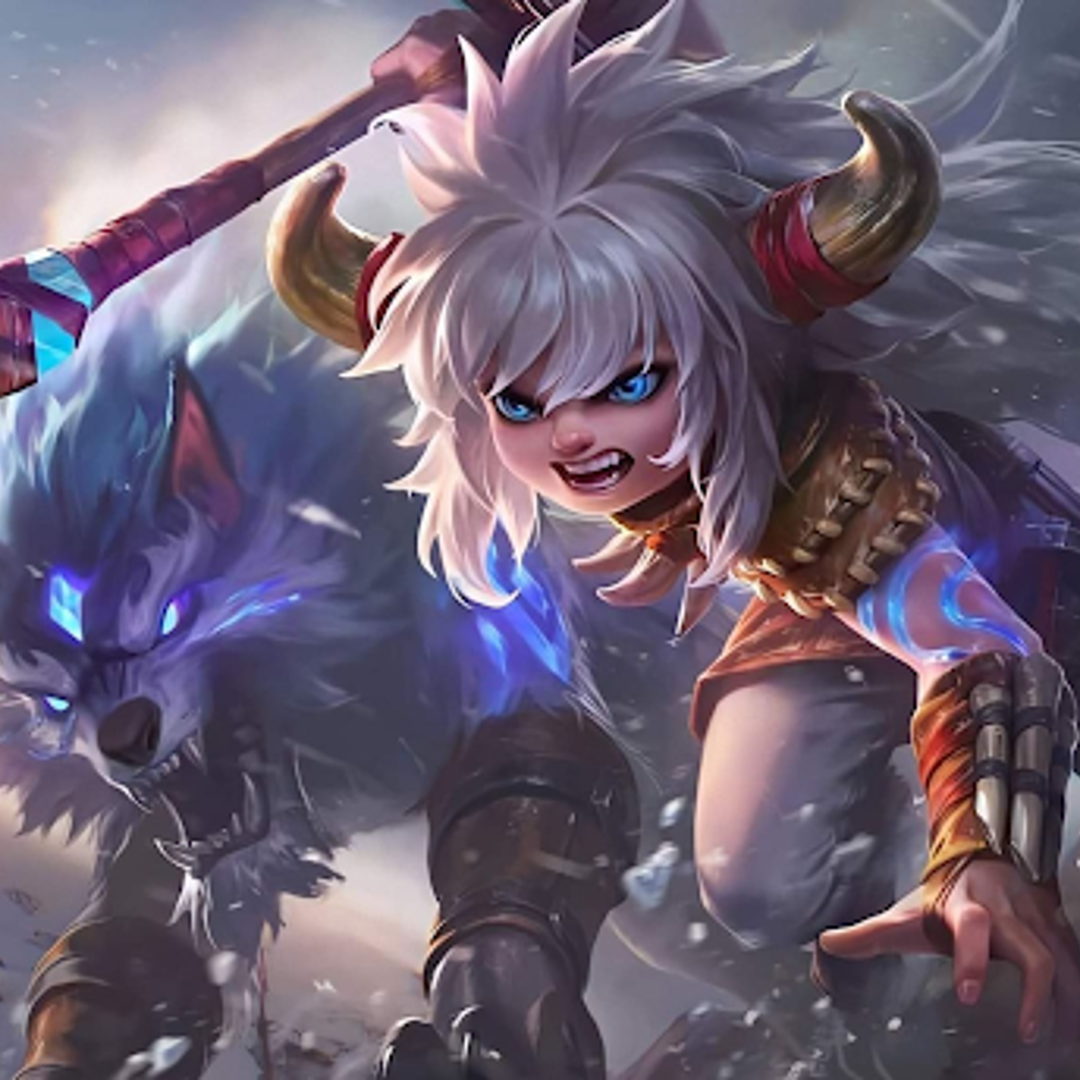 Mobile Legends is a MOBA game in which there are lots of heroes that you can use. Hundreds of these heroes also have their respective skills and roles ranging from Fighter, Tank, Support, Jungle and Marksman.


From a series of Marksman type heroes, in our opinion there is one hero who can provide the best performance in filling that role. Who else if not Popol and Kupa. So, why is this hero so overpowered? Here are the full reasons:


Huge Damage and Has Two Lives 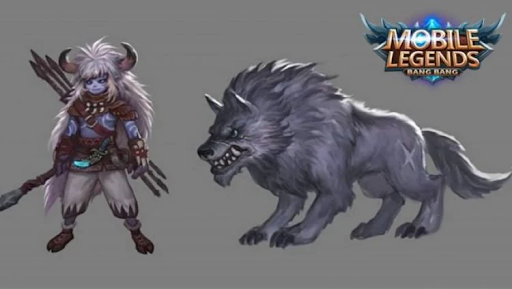 It is no stranger that Popol and Kupa can inflict such painful damage on the opponent. In fact, other Marksman heroes in the Mobile Legends game will lose if they face one on one with a kupa. The high damage is dealt by both Popol and Kupa.
In addition to the great damage, Popol and Kupa also have their own lives. So to kill Popol easier, you have to kill Kupa first. 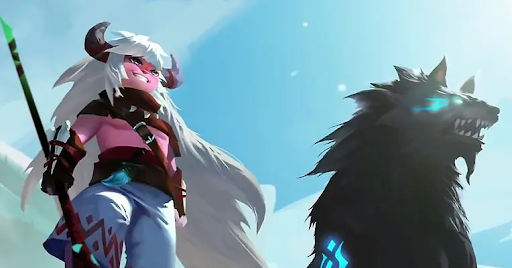 Popol and Kupa are the most powerful heroes in destroying the Turret which incidentally is the objective in the Mobile Legends game. With the ability of Popol and Kupa, of course, the chance of your team's comeback will be very large.


So those are the 2 reasons why Popol and Kupa are the best Marksman heroes in the current Mobile Legends game. I hope this article is useful!