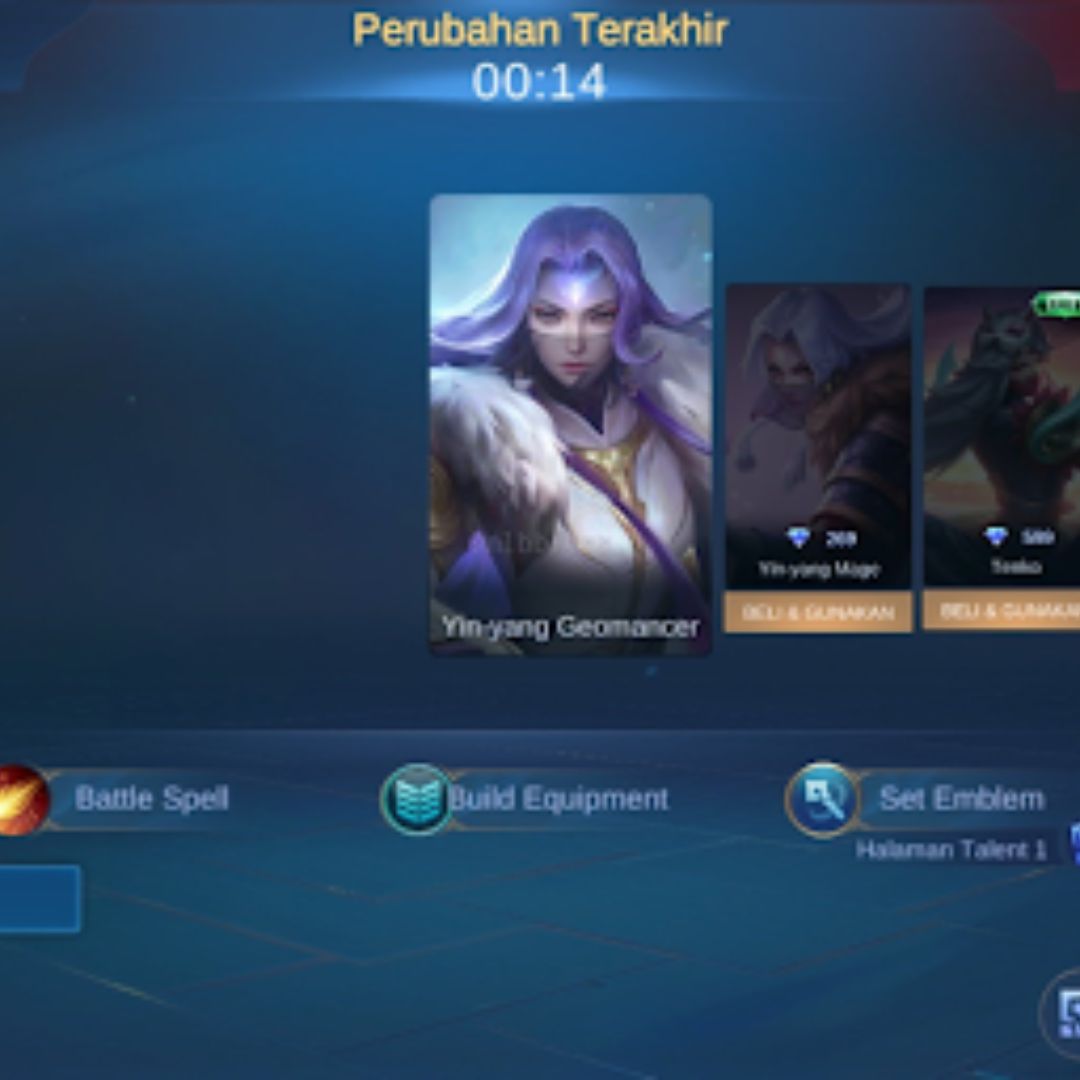 Draft Pick is one of the most important phases when playing the Mobile Legends game. But unfortunately, there are still Mobile Legends players who are not serious and often repeat this one mistake. Even though the impact is quite important, especially into the match so that it makes us lose badly.


So what is the draft pick error? Here's more information!


A common mistake that is often made by Mobile Legends players when the draft pick hero is in rank is not using it properly and wisely regarding which hero to take first. This opportunity is very golden because you can get a hero who is META or ban all META heroes so that the opponent does not choose him.


If you get a fist pick in Rank Mobile Legends, try to choose only one META hero so that other heroes don't get banned and can still be done. This trick is very simple but unfortunately there are still those who do not understand. They actually tend to prioritize their favorite heroes compared to META heroes.


In essence, you really have to prioritize the heroes who are META to be picked at the beginning of the match. You can also use a bait trick so that the enemy bans other heroes until the META hero you want to take is released from the ban.


So that's the fatal mistake of mobile legends players when draft pick. I hope this article is useful!