THIS IS A GAMEPLAY LEAK FROM JOY, THE NEW HERO IN MOBILE LEGENDS 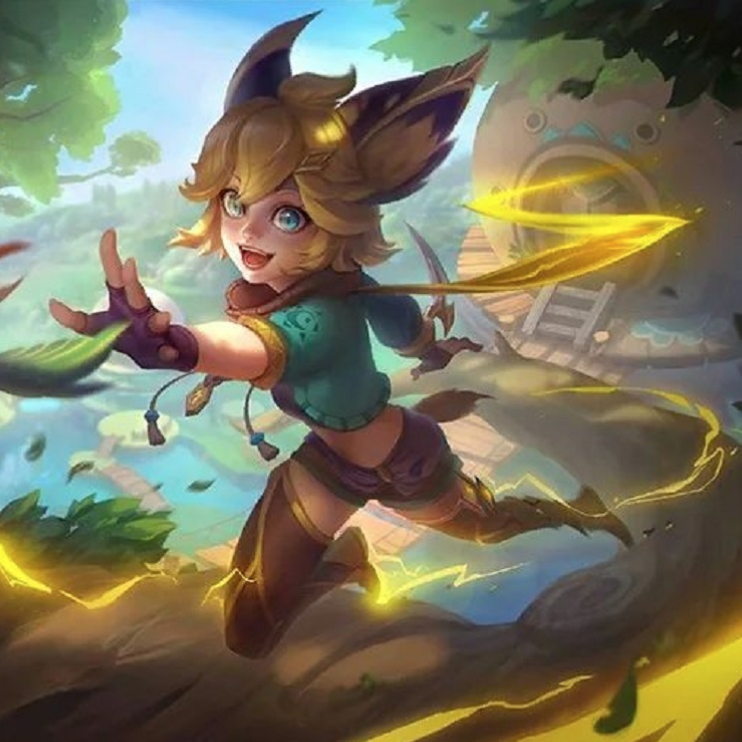 Joy, a new hero in the Mobile Legends game, has officially appeared on the advance server for testing before being released to the original server. In appearance, at first glance Joy herself is quite similar to Harith because she has the same origin, namely the Leonins.


Of course, many are curious as to what the gameplay of this Hero is. In the end, a trusted leaker revealed the gameplay of Joy even though the hero has not been released yet. You could say his skill is quite similar to Harith because he often uses his dash skill.
For more details, you can check the following video:


Skill 1: Summons which will later inflict damage on the opponent.


Skill 2: Dash in the specified direction. If the dash is hit by a hero, then the skill can be reused for a certain time and to fill the ultimate stack.


In previous leaks, Joy is rumored to be released in September 2022. However, due to the upcoming Next project for the Gusion and Lesley revamps, it is very likely that the release of Joy will be postponed. Well, I hope this information adds to your knowledge, gamers!