THIS IS A MARKSMAN HERO WHO CAN SOLO LORD QUICKLY 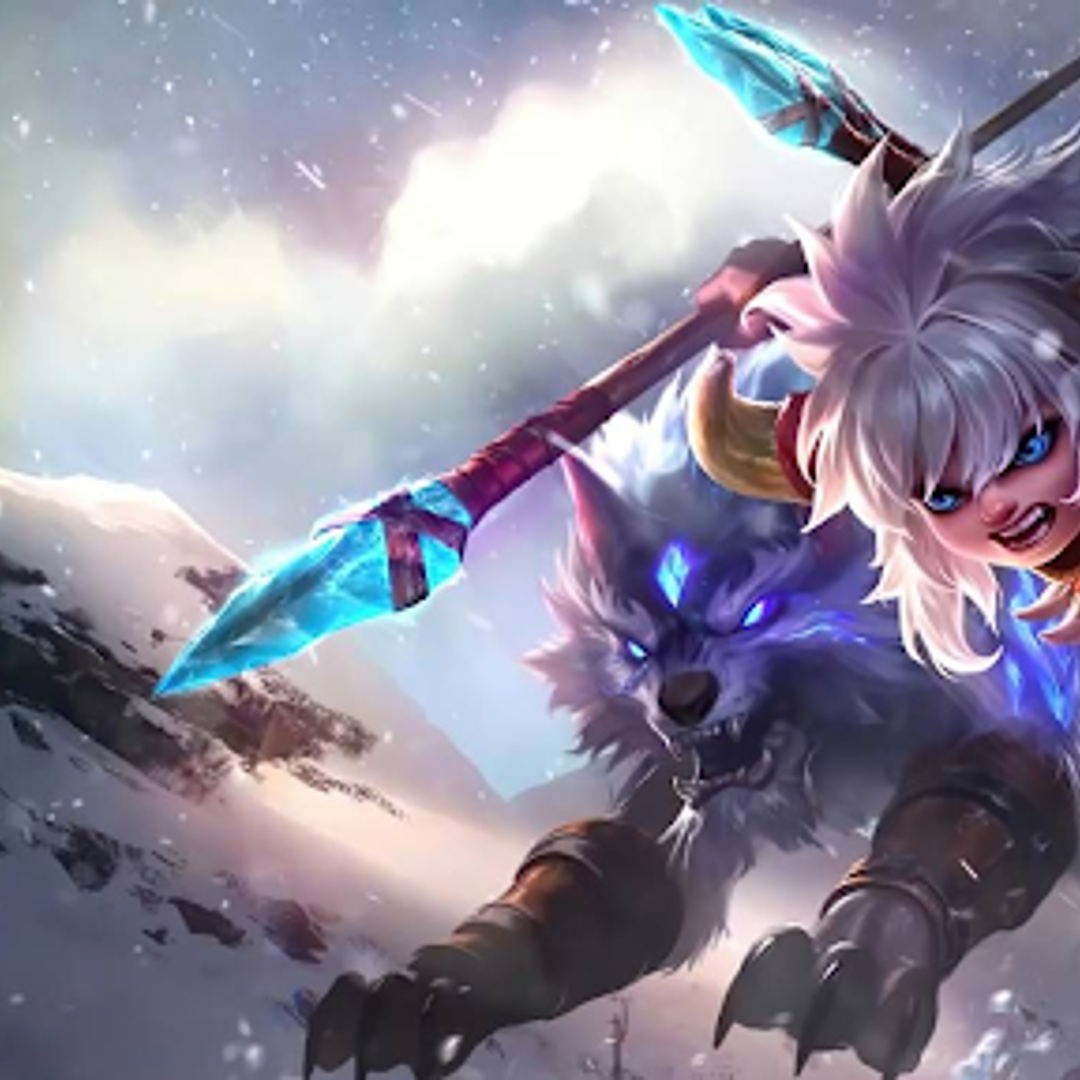 Marksman is a role hero in Mobile Legends which is famous for dealing great damage. Despite the fact, during the early game heroes with the Marksman role are less reliable. But make no mistake. When this hero has entered the late game, this hero can inflict great damage and can even kill the lord alone.


For some Mobile Legends players, they must think that the Marksman who can do a solo Lord quickly is Yi Sun Shine. But it turned out to be wrong. The truth is Popol and Kupa.


A Youtuber with an account called Kazuki Official made a simple experiment where he compared all the Marksman heroes in the Mobile Legends game to solo lords. From the results of the experiment, Popol and Kupa were the winners.


All Marksman heroes who have been experimented with such as Melissa, Moskov, Miya, Karrie and of course Popol and Kupa are already at the maximum level with the right items. Popol and Kupa managed to kill Lord in just 3 minutes 3 seconds. Here's the full video:


As for the hero who can kill the second fastest Lord, Melissa, although the time it takes is quite far up to one minute compared to Popol and Kupa. Melissa managed to kill Lord alone in 4 minutes 12 seconds.


As for the other Marksman heroes that were tested, such as Moskov, Miya and Karrie, they were only a few seconds different from Melissa. From the experiments carried out, it can be concluded that Popol and Kupa are the fastest Marksman heroes who can kill Lord alone.