THIS IS AN EFFECTIVE HERO FOR COUNTERING KAJA IN MOBILE LEGENDS 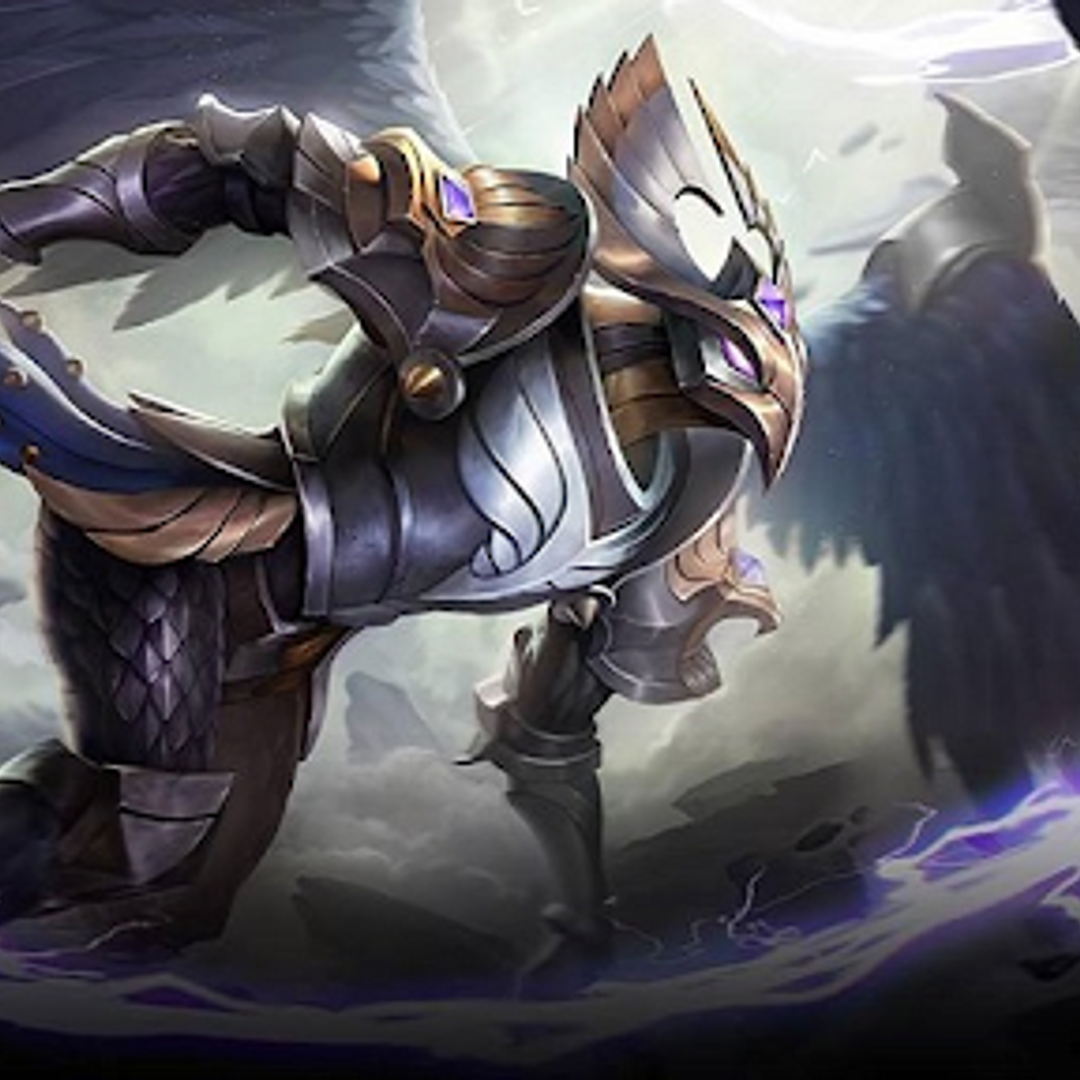 Lately, Kaja has become a hero that is quite feared by Mobile Legends players, both at low and high ranks. Kaja nowadays often appears on the ban list or the players are fighting over it.


Kaja's performance cannot be separated from the update given by Moonton some time ago. Therefore, a hero is needed who can counter himself so that he is not too ferocious in the Land of Dawn. Who do you think is the right hero to fight Kaja? Here's more information: 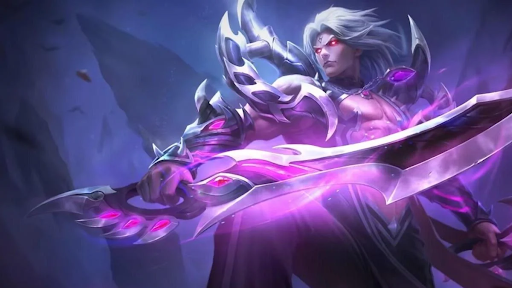 The hero that is suitable for fighting Kaja this time is Martis. This Fighter Hero can easily counter Kaja while avoiding his skills. In front of Martis, Kaja's ultimate skill is useless. Because, Martis himself has an immune ability in his Skill 2.


Kaja won't be able to pull off Martis. Because, Martis' own immune skill cannot be CCed. But unfortunately, many say that Kaja can counter Martis very easily. In fact, this information is wrong.


Now, gamers, that's a very suitable and effective hero to counter Kaja at this time. Hopefully the information this time is useful for you!