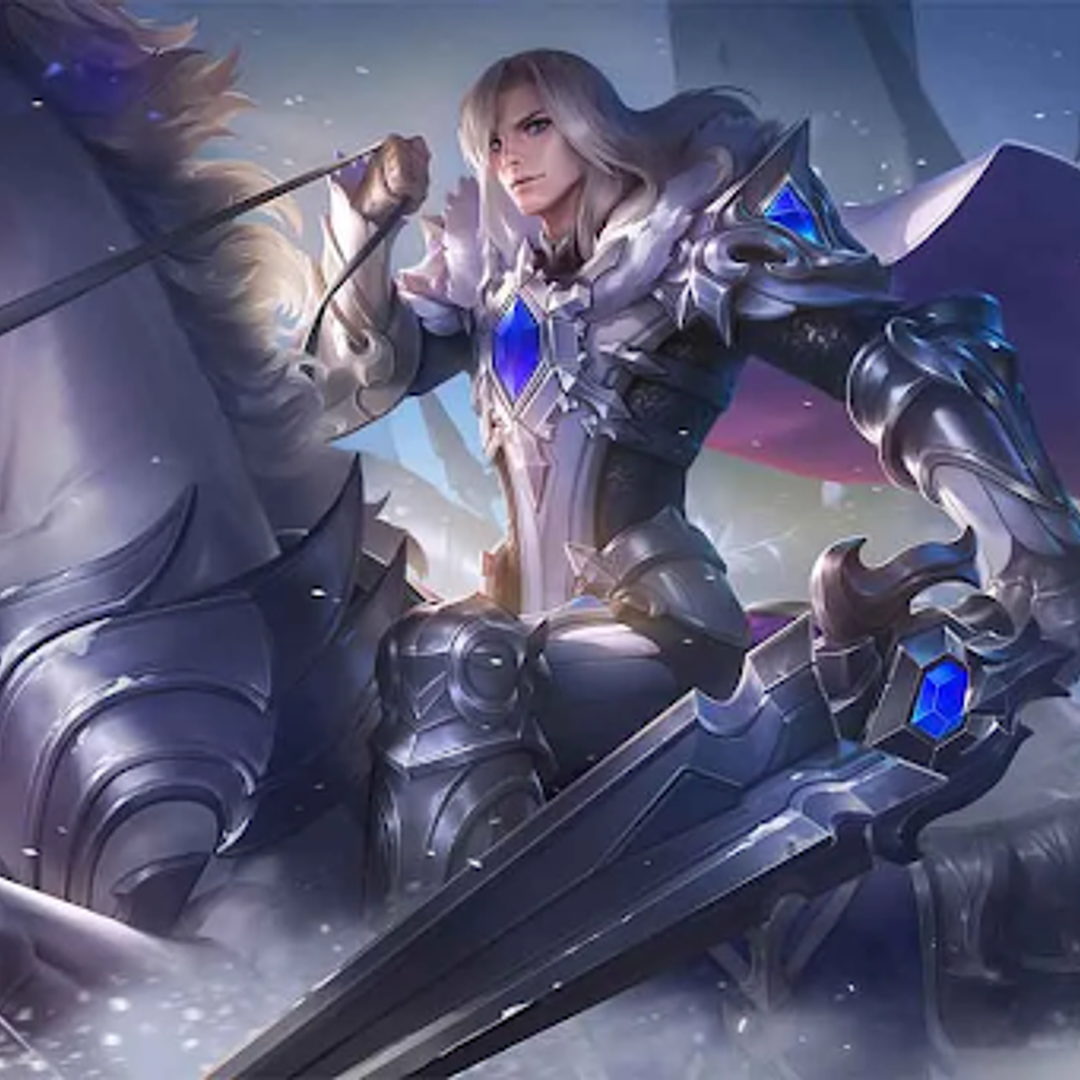 Leomord is a hero who has been around for a long time in the Mobile Legends game. Now, the hero is starting to disappear and be forgotten so that it is no longer used by Mobile Legends players. The reason is simple, because this hero cannot enter the META of the game at this time.


Leomord himself has a pretty terrible ability. In fact, Leomord can be a counter for the Marksman who are currently META. But unfortunately, there is a big weakness that makes it difficult to enter META. What are these weaknesses? Let's discuss more in this article.


The biggest weakness of a Legends is the fighting ability that relies too much on his ultimate skill. Leomord's ultimate skill is terrible where he can summon a horse and ride it while attacking the opponent. Well, when he is on a horse, his abilities increase drastically where the damage is increased and the defense is much thicker.


But behind his strength, Leomord has a big weakness where he is very dependent on his ultimate skill. Without these skills, Leomord is just an ordinary fighter character who can be defeated easily by anyone.


So, that's Leomord's biggest weakness, which makes him unable to enter the META of the Mobile Legends game. Hopefully this information is useful for you gamers!