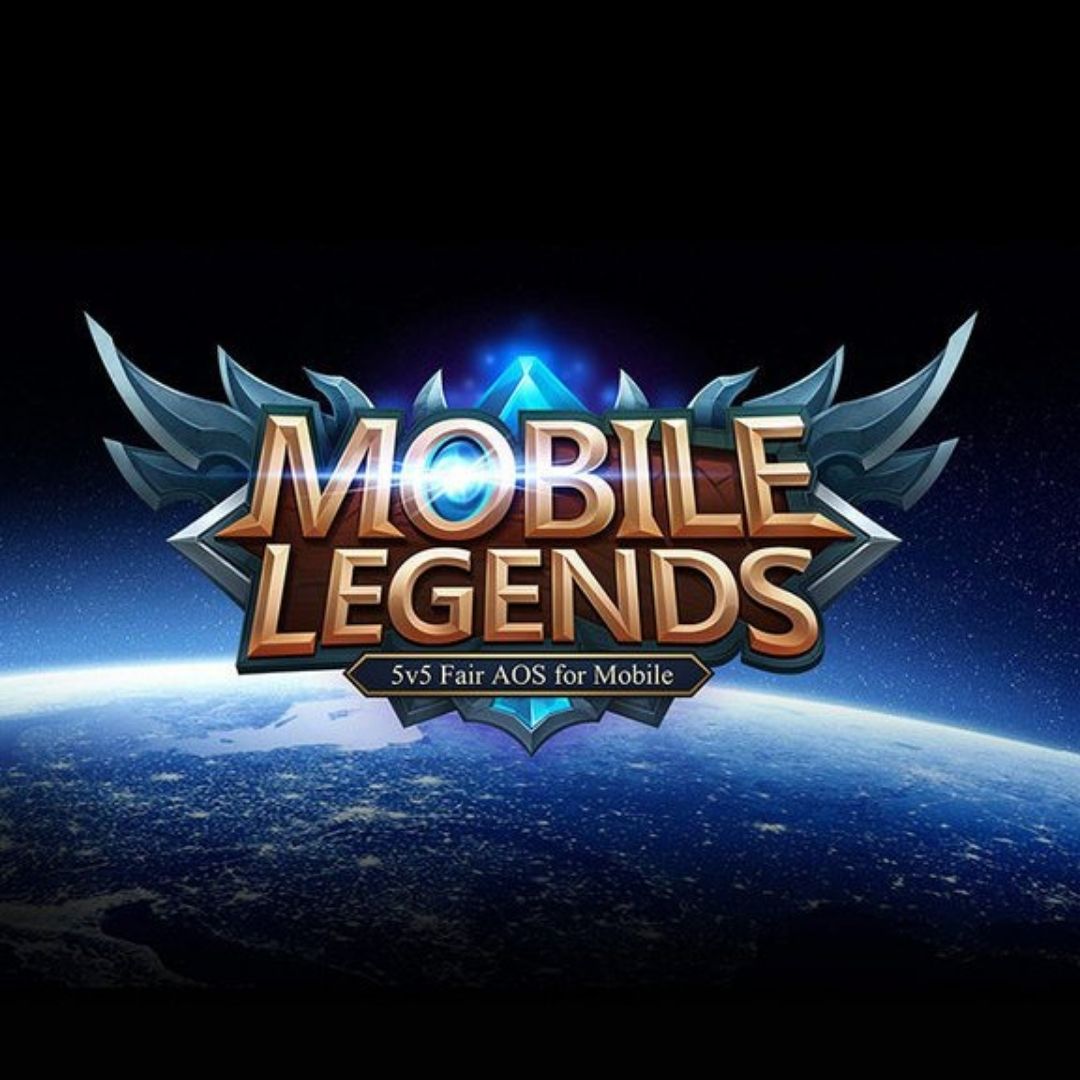 
At first glance, the two terms look the same. But the facts are so different. So in our opinion, this should be discussed in order to increase your insight regarding the Mobile Legends game. Here is the full article:


Magic Power is the power generated from the magic items that you already have. An example is when you buy a Holy Crystal. You will get 100 Magic Power which of course can have a big effect on the skills of the Mage hero you are using. For example, the ultimate skill from Eudora. The ultimate skill can issue 480 (+180% Total Magic Power) damage. With this formula, it will directly get 660 (480 + 180) Magic Damage if it only has 100 Magic Power.

Magic Damage is the output of the combined Magic Power items that are issued when you cast each skill. If the analogy is simpler, Magic Power is a cooking spice while damage is the result of food from the concoction.


How is it,  gamers? Isn't it easier to understand the difference between Magic Power and Magic Damage now? I hope this article is useful!