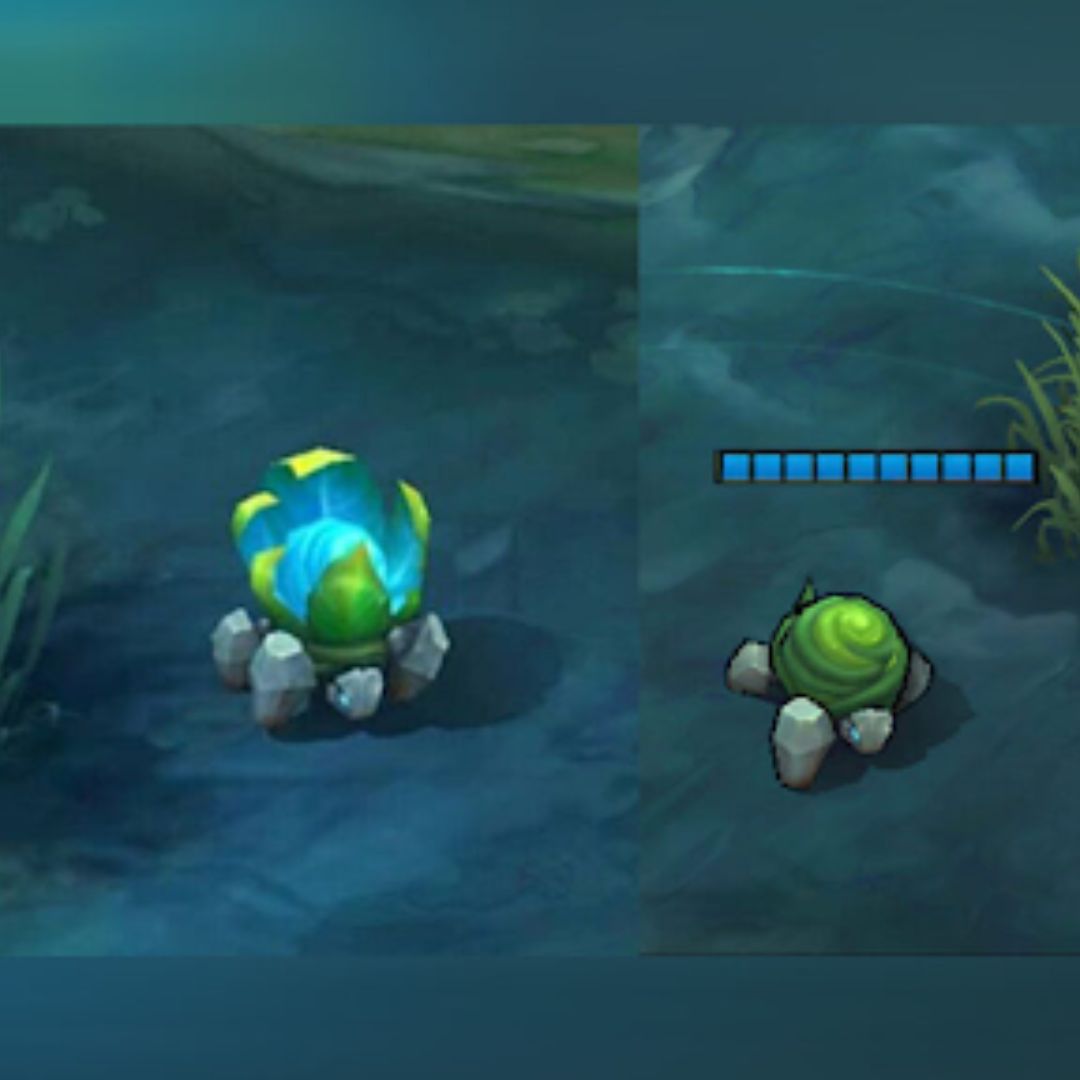 Lithowanderer is one of the small monsters in the jungle Mobile Legends. Because of its effects, Lithowanderer is often the target of Junglers. In fact, not infrequently Junglers have to fight desperately with opponents in order to get the buff produced by Lithowanderer.


After being successful in the contest, later Lithowanderer will become a stone roamer whose job is to walk around like a patrol machine to pay attention to whether there are opposing heroes moving around him. Once he has successfully transformed into a Stone Roamer, the Lithowanderer cannot be killed with a single strike. Even the damage from Aldous which has 500 stacks can't destroy it directly.


Not only that, Lithowanderer can also give you a mana regen effect of 11% per second and also an additional 15% movement speed in the river area for 45 seconds. Seeing the many benefits provided, it is only natural that Lithowanderer is the target of Junglers in Mobile Legends.


So that's the explanation and benefits of Lithowanderer in the Mobile Legends game. Hopefully this article is useful for you, gamers!