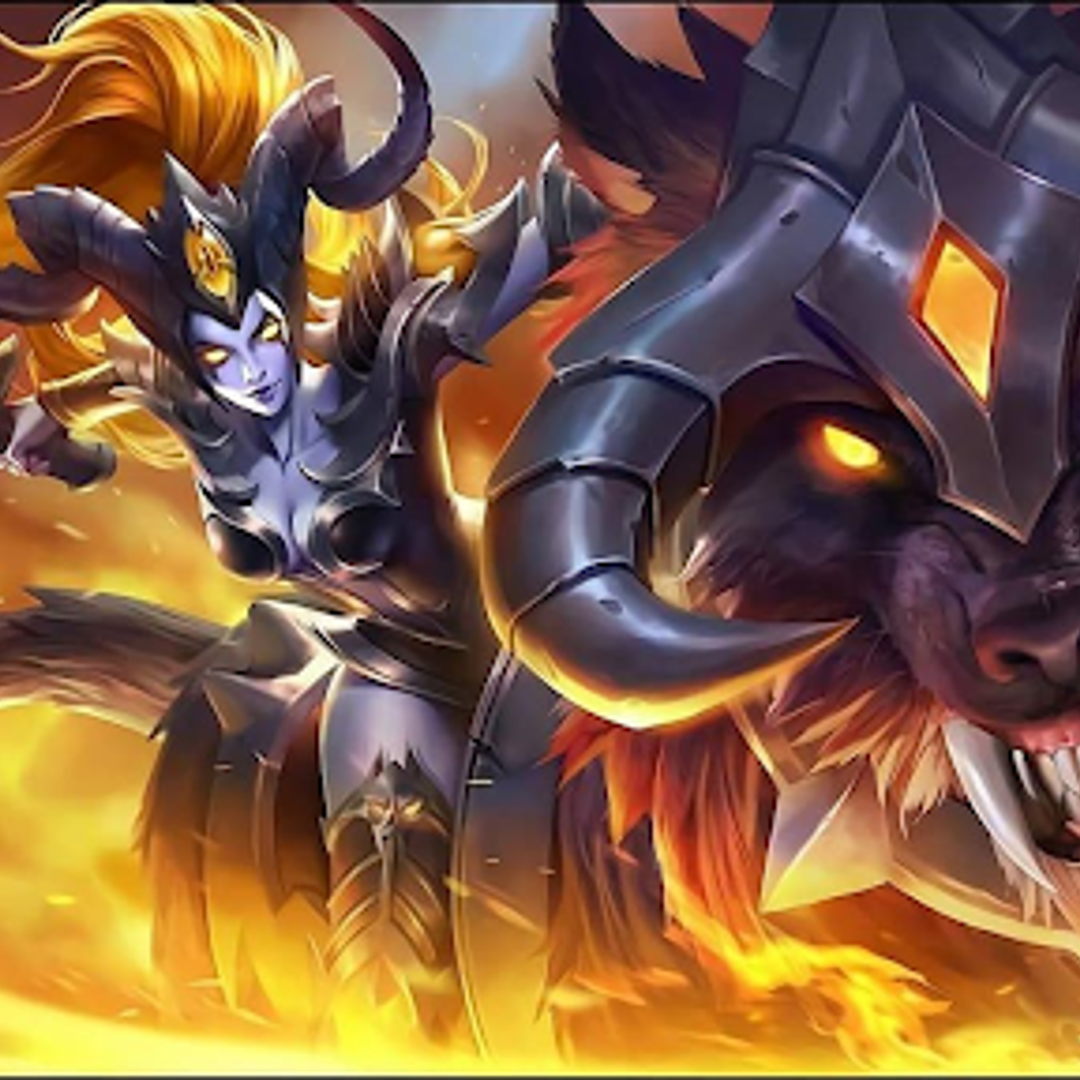 Irithel recently received a revamp from Moonton. Irithel's passive skill is now getting a change and no longer uses mana. As a result, this hero can continuously launch attacks towards his opponent. Although this hero has been around for a long time in the Mobile Legends game, now Irithel is able to compete with the Goldlaners.


To maximize the ability of Irithel, of course you have to use the right build items. So, what items are suitable for Irithel after getting a revamp? Here's more information:


These four items are items that are suitable for Irithel to use at this time. The Swift Boots item itself gives Irithel additional attack speed and movement speed in the early game. As for the critical damage from Irithel, it will be even more terrible thanks to using the Windtalker item.


To make Irithel sicker, also use the Berserker Fury item which can add +65 Physical Attack and +25% Critical Chance. Not only that, also use Endless Battle items that can provide an additional 65 physical attacks, 250 HP, 10% physical lifesteal, 5% movement speed and 10% cooldown reduction. To make it more perfect, you can also use the Malefic Roar item which can add basic stat +60 Physical attack and +40% attributes.


Now if the situation is getting desperate, you can also start buying Immortality items that can make you come back alive when killed. This item is very useful when you have entered the late game where it does take a long time to respawn. Hopefully this article is useful for you, gamers!